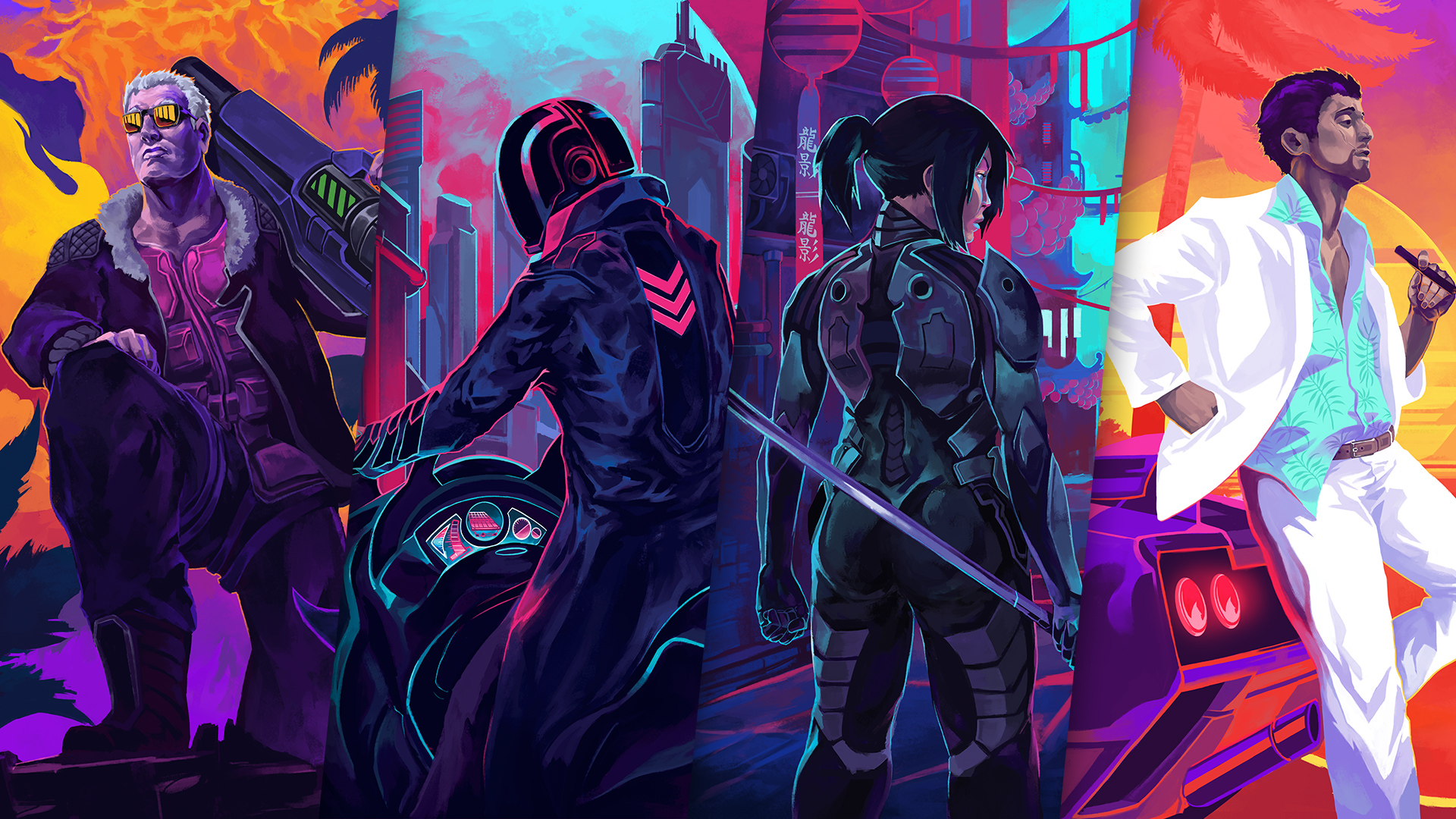 Hyper Jam – This Neon-Soaked Arena Brawler Will Put Your Skills to a Test.

Hyper Jam, the neon-soaked arena brawler by ambitious developer Bit Dragon, is about to rocket launch its way into the market come this February 12, 2019.

Challenge friends and strangers to furious local or online multiplayer matches for up to four players, trading blows on vibrant ‘80s-inspired arenas using a suite of deadly weapons ranging from katanas to rocket launchers, while upgrading yourself with a variety of game-changing perks that are drafted between rounds.

In battle, players will use their combat prowess and situational awareness to strike other players and make use of environmental hazards like speeding trains in a Neo-Tokyo subway or the treacherous rooftop ledges of a sun-drenched Miami hotel.

But emerging victorious isn’t as simple as racking up kills, as winners will need to reach the score limit and survive a full round to triumph.

Take on players from all over the world with a cross-platform play that allows the PC community to throw down with challengers playing on consoles in online free-for-all death-match games.

Prepare for the battles to come by selecting from a range of persistent perks that provide new abilities. A scoreboard at the end of each round determines the order of the perk draft – whoever is coming last gets the first pick of perks and the winner takes whatever’s left. 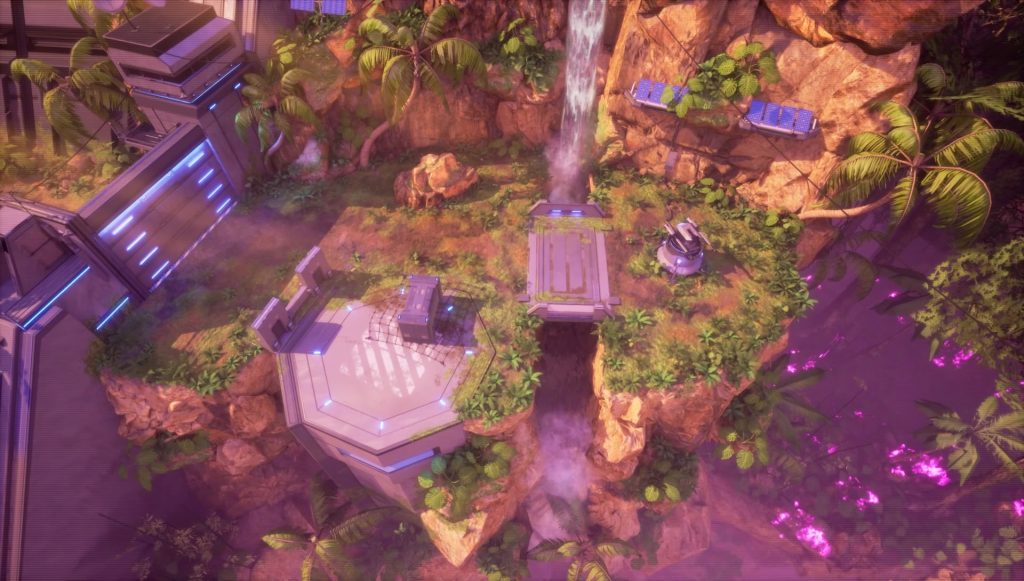 While everyone begins at a level playing field, fighters will enhance their skills the longer matches draw on, stacking and combining powers to create wholly distinct builds. For example, a player with the Pyrogenesis and Vampirism perks can set others ablaze and recover health from the burn wounds.

“Hyper Jam is an explosive arena brawler that combines the precision and satisfying feeling of traditional competitive fighting games with a gritty and splashy neon ‘80s aesthetic,” said Roman Maksymyschyn, Director, Bit Dragon. “Our team has had an absolute blast developing and playtesting this game, and we’re just about ready to share it with the world. Look out for it soon!” 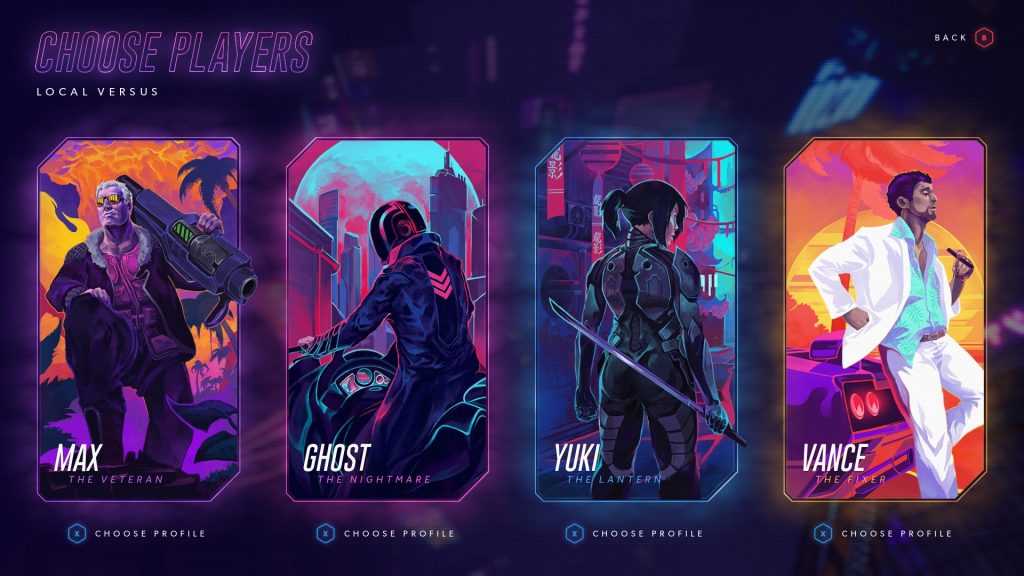