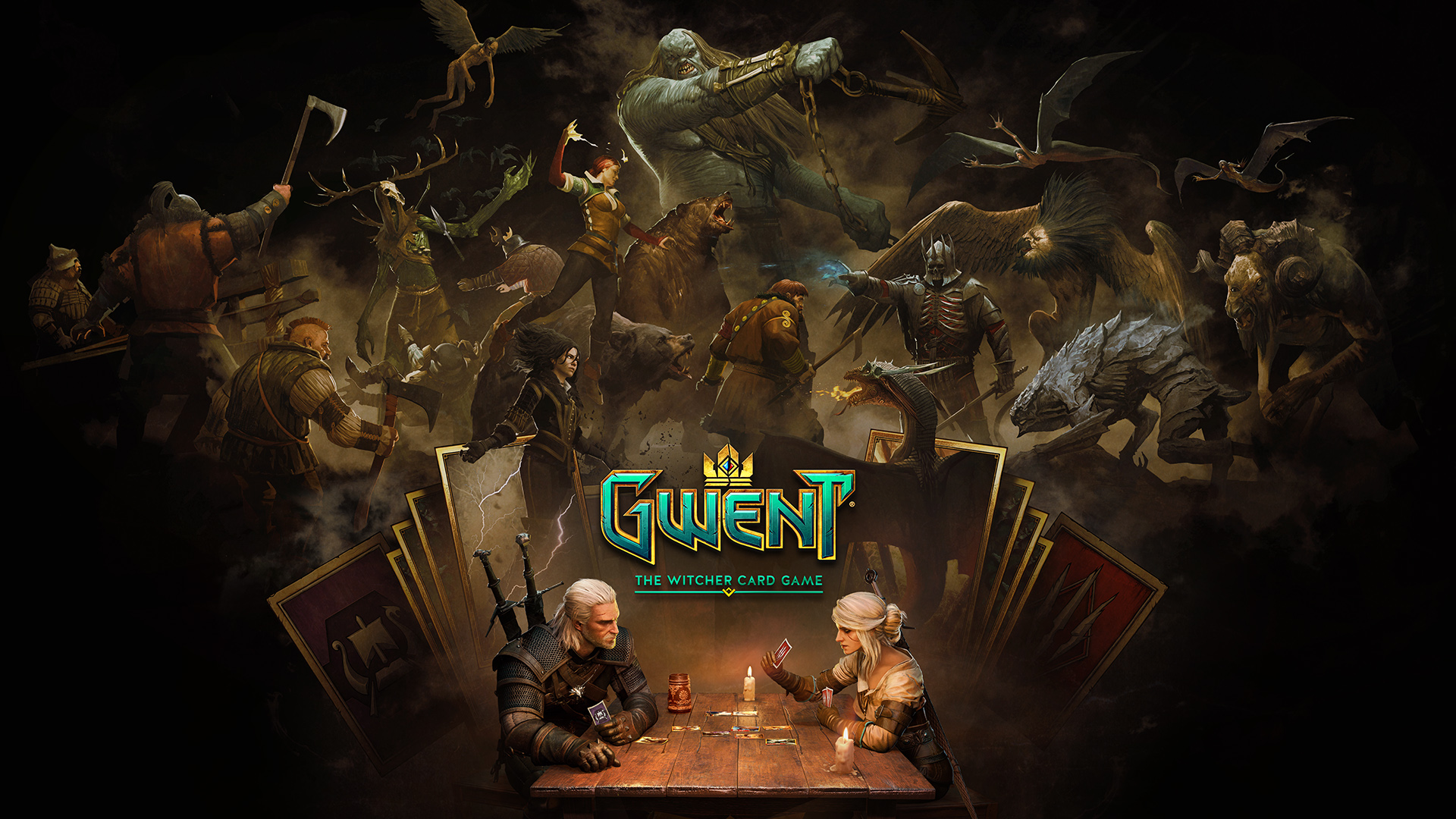 The video highlights new features and changes being introduced to the game in Homecoming — the biggest GWENT content update yet. The video also introduces gamers to the basics of The Witcher Card Game, its round-based gameplay, two tactically distinct rows, unique melee and ranged card-battling mechanics, as well as robust deck building system/

About GWENT: The Witcher Card Game
In GWENT: The Witcher Card Game, gamers clash with their friends in fast-paced duels that combine bluffing, on-the-fly decision making and careful deck construction. The game is played over a best-of-three series of rounds, as players unleash their hand by slinging spells and diverse units with special abilities, and use clever tricks to deceive their opponents.

Launch Info
GWENT: The Witcher Card Game is coming out of beta on October 23rd, following the launch of the Homecoming update. The launch of the Xbox One and PlayStation 4 versions of the game will follow December 4th.