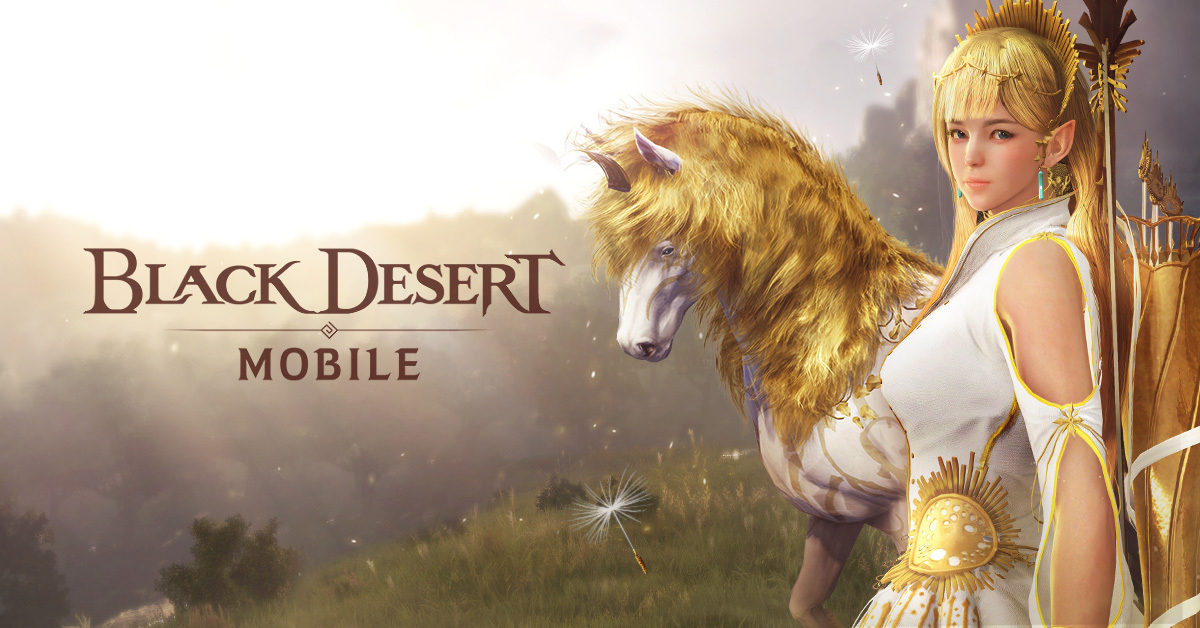 Pearl Abyss has announced a new high-level difficulty for the Great Desert called “Shahzad” will be arriving in Black Desert Mobile along with a new dream horse Diné to help travel faster across the Great Desert.

A key landmark of Valencia, the Great Desert, takes after the names of kings such as Imur and Torme. After the death of Torme, his eldest son Shahzad became the new heir, earning his place due to his noble mind and great achievements. 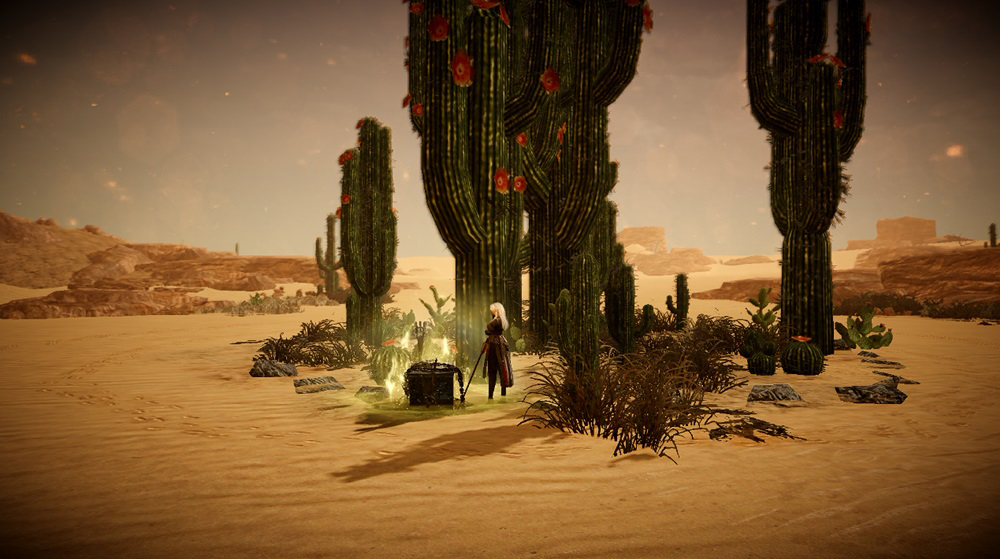 To grant access to the Great Desert: Shahzad, Adventurers need to complete the new story “Great Desert Glory.” Those who successfully complete the story will be able to acquire a new title and Knowledge. Also, the existing Imur and Torme difficulties have had their regions expanded to include Outlaw Zones on the outskirts for PvP.

With the addition of a new difficulty, all Adventurers have been given 1 hour of exploration time to delve into the Great Desert. Adventurers can also acquire Desert Treasures by completing missions and exchange them for rewards such as Restoration Scrolls. 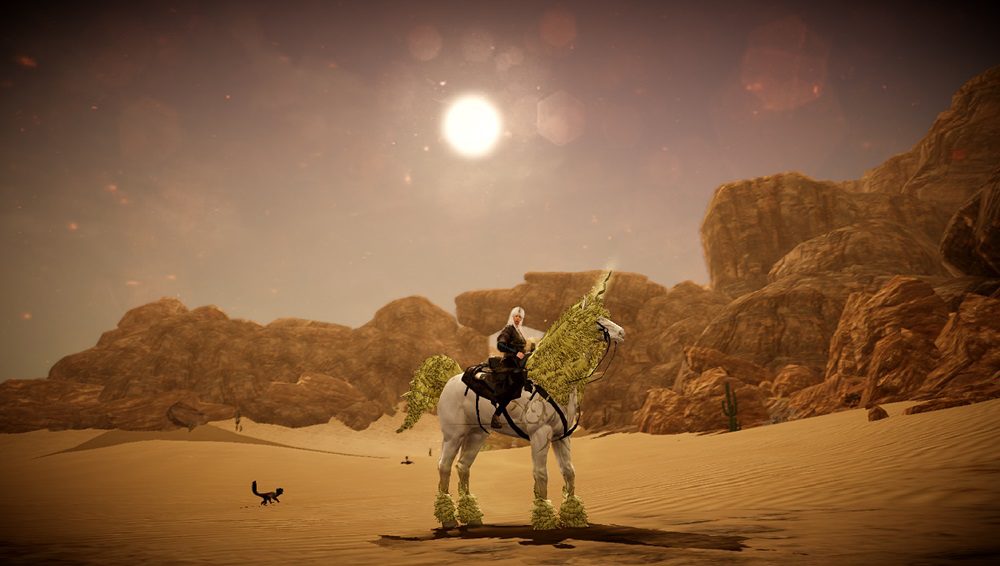 Possessing a magnificent golden mane and a glorious horn, the newly-added dream horse Diné has been added to Black Desert Mobile. Adventurers can expect to travel and explore faster through the Great Desert as Diné is the only horse that can run across it.

Diné can be obtained at the Stable after completing the “Legendary Dream Horse” story. Adventurers can attempt to awaken Diné by using a Tier 8 Horse at level 10 with an Earth Crystal and 200 Krogdalo’s Spirit Stone. Earth Crystals can be acquired by defeating enemies in the Great Desert: Shahzad.

Black Desert Mobile is available for iOS and Android.