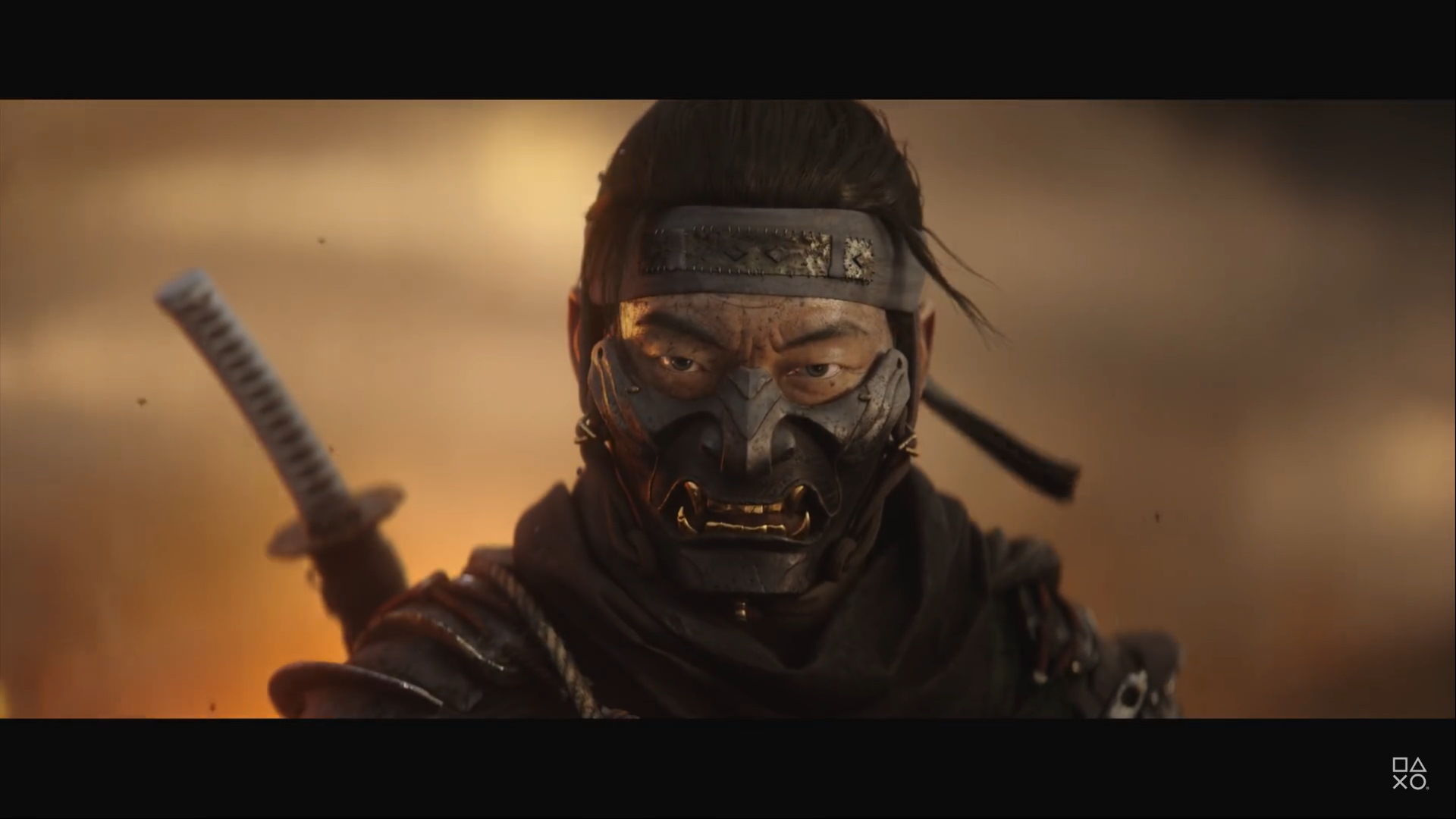 “A Storm is Coming.” – New Ghost of Tsushima Trailer Revealed.

The trailer portrays some form of transformation on the main character Jin as he traverses from a samurai to a full-fledged ghost warrior.

Full details as shared on the PlayStation official website:

In the late 13th century, the Mongol empire has laid waste to nations along their campaign to conquer the East. Tsushima Island is all that stands between mainland Japan and a massive Mongol invasion fleet led by the ruthless and cunning general, Khotun Khan.

As the island burns in the wake of the first wave of the Mongol assault, samurai warrior Jin Sakai stands as one of the last surviving members of his clan. He is resolved to do whatever it takes, at any cost, to protect his people and reclaim his home. He must set aside the traditions that have shaped him as a warrior to forge a new path, the path of the Ghost, and wage an unconventional war for the freedom of Tsushima.

The Mongol enemy is unpredictable and formidable in warfare and weaponry. Get the upper hand by adapting Jin’s skills and learning new tactics to defend the island and protect the people of Tsushima.

Challenge opponents head-on in close quarters with your katana for a unique immersive samurai combat experience. Master the bow to eliminate distant threats with lethal precision. Develop stealth and deception tactics to disorient and ambush enemies with surprise attacks.

An adaptive landscape and organic approach to combat make Tsushima the perfect playground for mixing and matching skills, weapons, and tactics to find the perfect combat blend for your play style. As Jin’s story unfolds, versatility and creativity will become your greatest weapons.

The game will be launched soon on July 17, 2020, worldwide on the PlayStation 4.