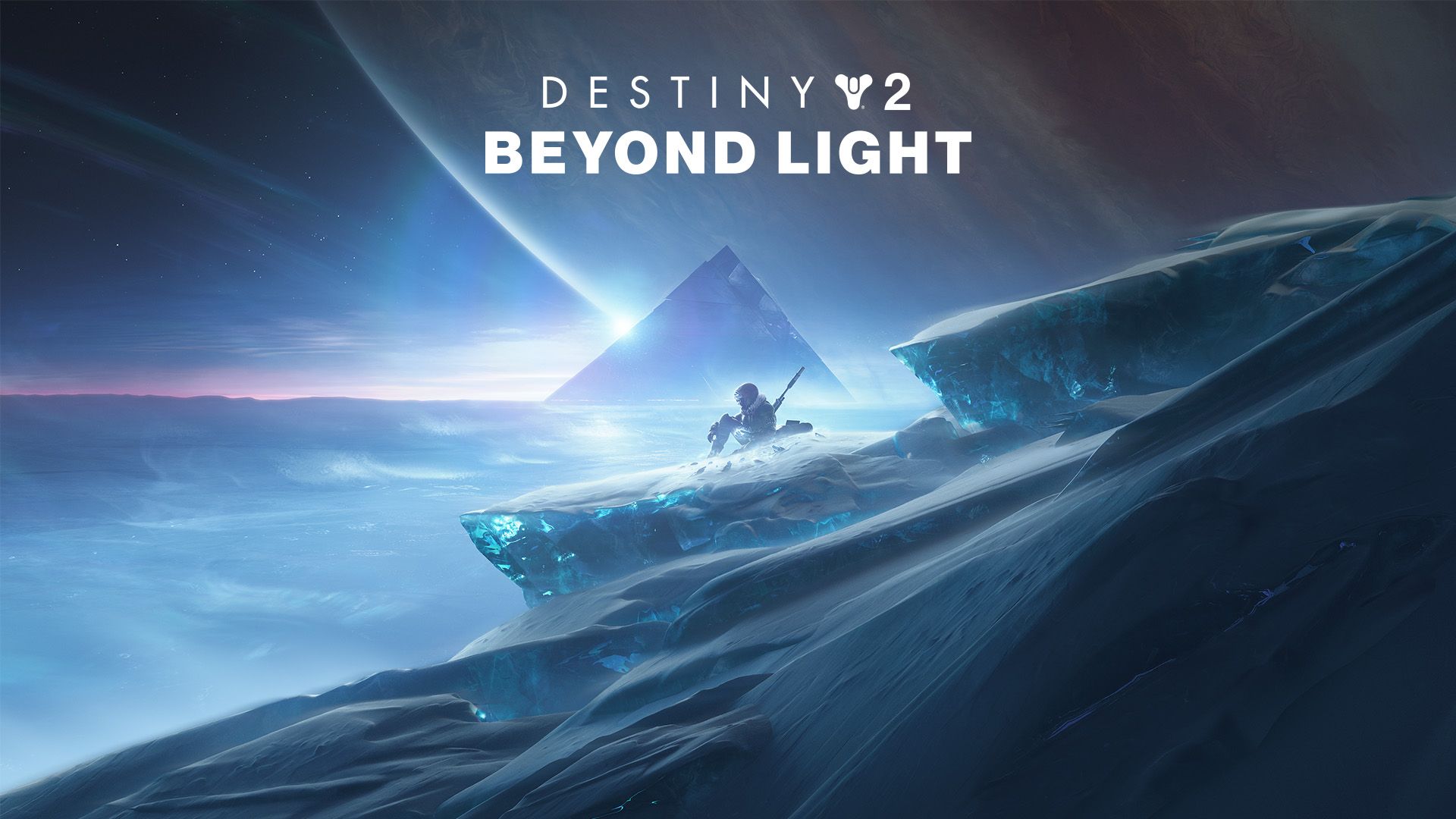 Bungie has announced the next chapter in the Destiny 2 universe with the worldwide reveal of the next expansion – Destiny 2: Beyond Light – which arrives on 23 September 2020. In addition to the first details on the next expansion, Bungie unveiled its next Destiny 2 season – Season of Arrivals.

As part of its single evolving world, Bungie has crafted both Season of Arrivals and the Beyond Light expansion to continue the thrilling narrative featuring Guardians in their ongoing battle to save humanity. Mysteries will be revealed, new powers will be discovered, and the true menace of the Pyramid ships will be explored. And it all starts today with Season of Arrivals.

For months, the mysterious Pyramid ships have been making their way to our solar system, their purpose unknown but their menace clear. In Season of Arrivals, the moon of Io will see the arrival of the first Pyramid ship, setting off a chain of events that will unfold throughout the season, into the Beyond Light expansion, and beyond.

Bungie also announced that Destiny 2 will be coming to both PlayStation 5 and Xbox Series X next-gen consoles. In addition, purchases of Destiny 2: Beyond Light on Xbox One will transfer to Xbox One Series X for free via Smart Delivery. Purchases on PlayStation 4 will upgrade to PlayStation 5 for free. More details on this Destiny 2 for next-gen will be announced in the coming months.

A new power is born out of the ancient Pyramid ship above Europa, and a dark empire has risen beneath. In the Destiny 2: Beyond Light expansion, Guardians will explore a changed universe, with a new destination, new adventures, and even new powers to explore.

Explore Europa
In Beyond Light, Guardians will be called to a new destination: Jupiter’s frozen moon of Europa. Brave the unrelenting glacial frontier, infiltrate the Golden Age Braytech facility and uncover the secrets that lie deep under the ancient ice.

Wield the Darkness
As a new threat emerges, so too does a mysterious new power – Stasis. Rooted in Darkness, Guardians will wield this new elemental power alongside Arc, Solar, and Void to summon epic supers and control the battlefield.
Titans, Warlocks, and Hunters will each use Stasis in a different way. More details on Stasis to come later this summer.

A New Raid
Below the frozen tundra of Europa lies the Deep Stone Crypt. For decades it has remained dormant. Guardians will test their skill and teamwork in this brand new six-person raid, where glorious rewards await.

The Rise of Eramis
The splintered houses of the Fallen have rallied and built their new empire on Europa, united under the banner of the Fallen Kell of Darkness, Eramis. Abandoned by the Traveler and left by the Light, Eramis is on her own journey into the Darkness, and towards a collision course with Guardians. 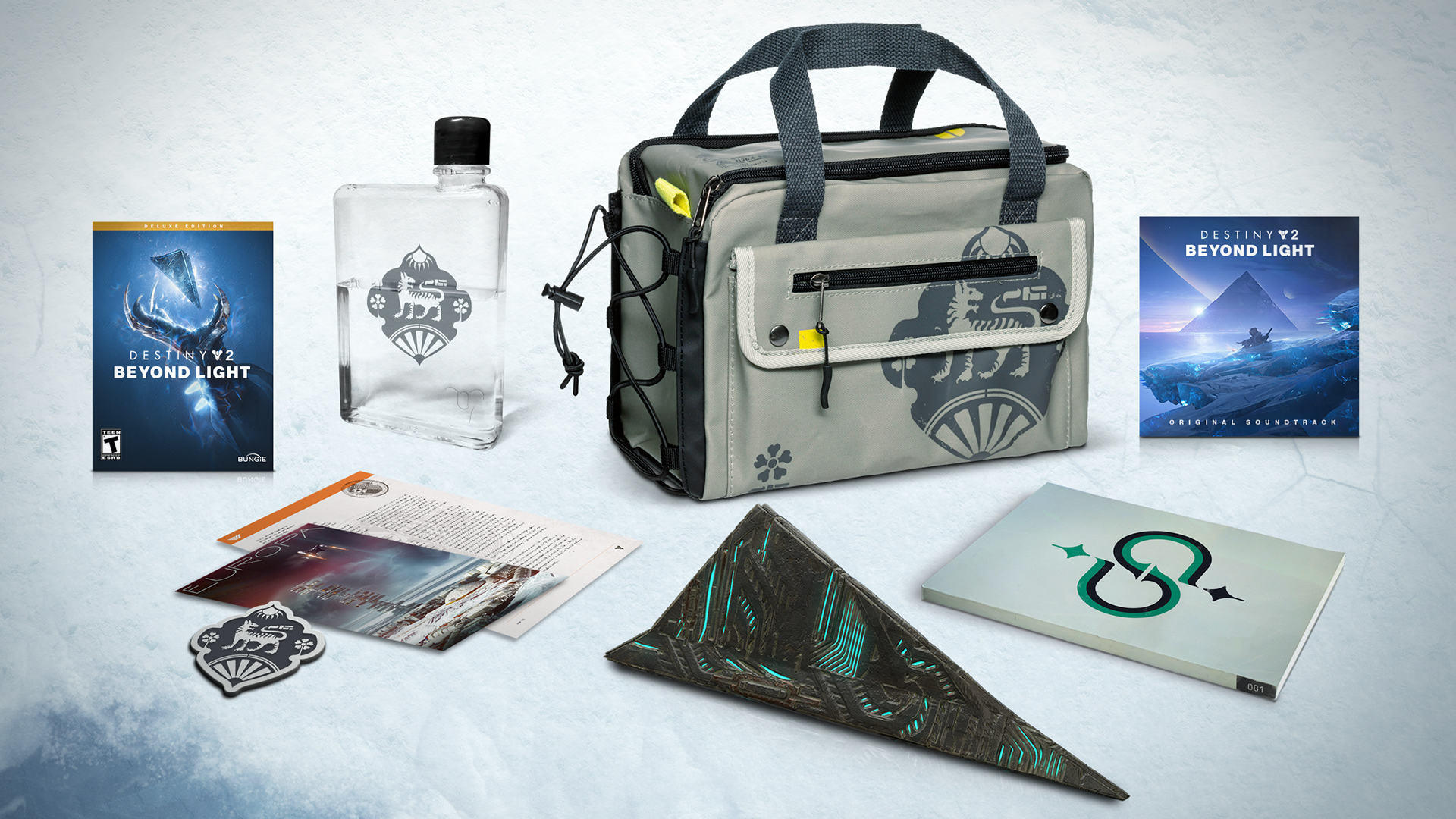 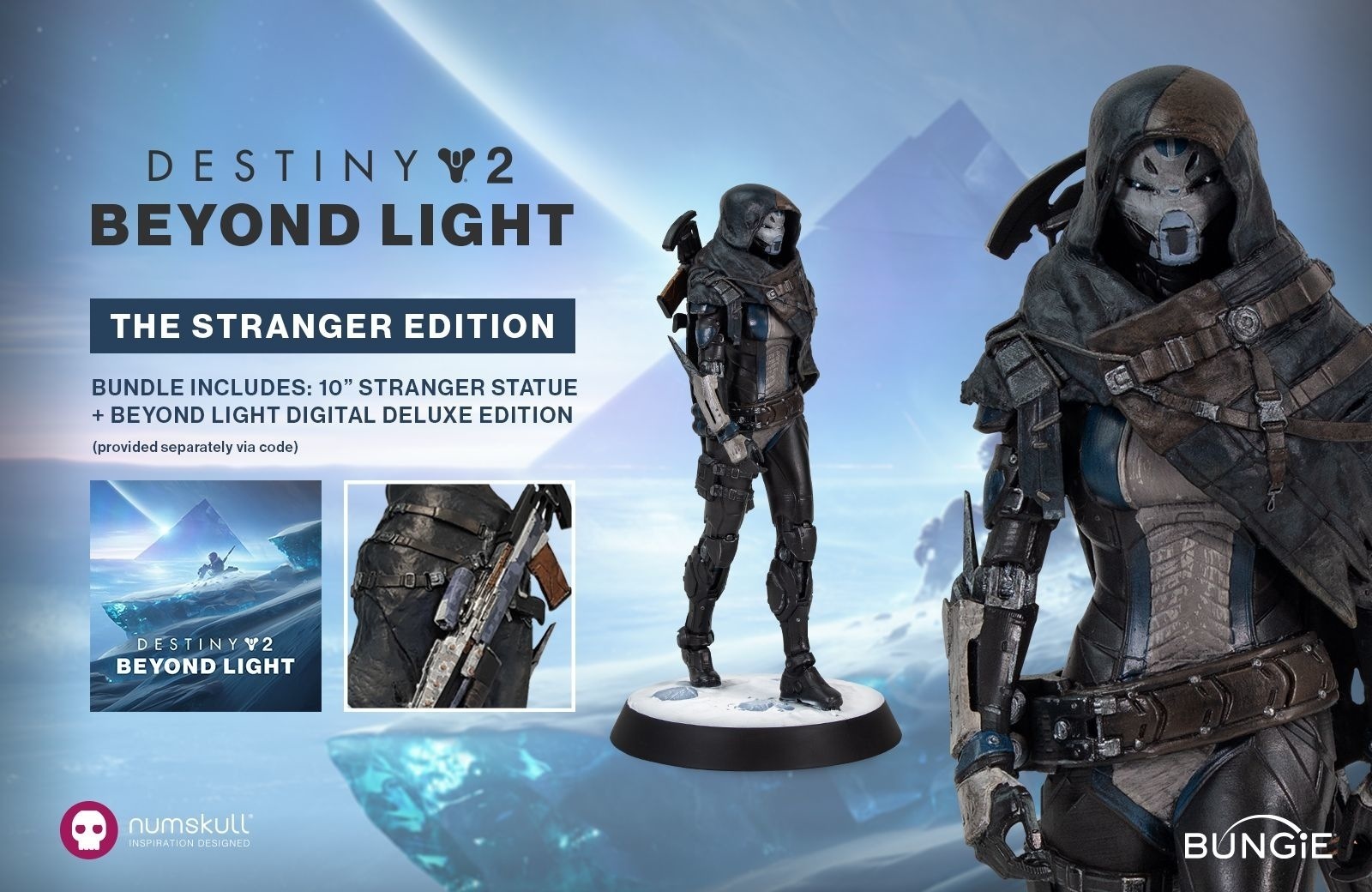