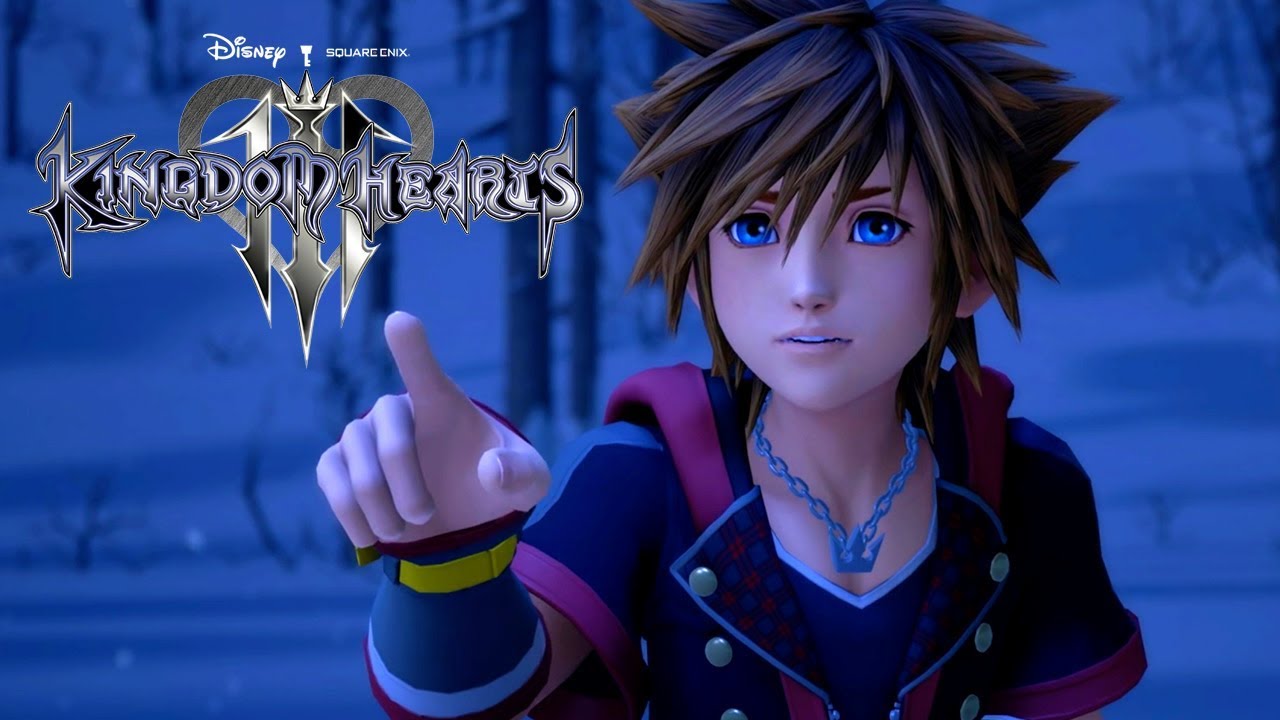 Square Enix has just announced a list of games which are going to be playable during Gamescom. Here is the list.

There will also be booths to purchase various Square Enix products like Figures, Jewels, Board Games and many more. Visitors also can purchase signed records from a Square Enix Music booth.