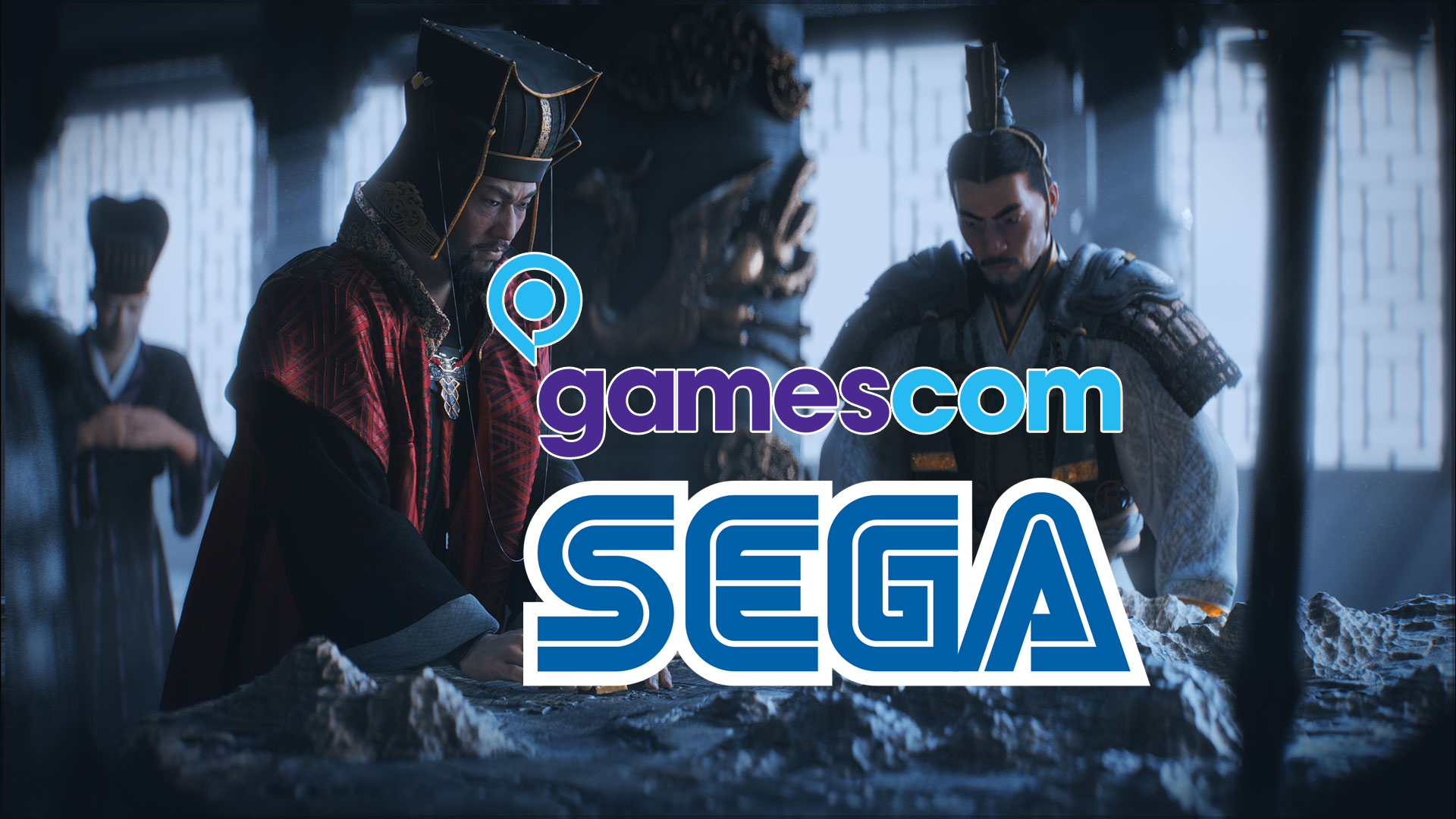 These list of games below will be playable on SEGA’s show floor.

Team Sonic will reveal the latest Team Sonic Racing game on the show floor. There will be a preview of the new racing map called Ice Mountain and also two new playable teams.

Fans of Total War : Three Kingdoms will be in for a treat. There will be a first look for the new campaign map of ancient China and a nighttime ambush battle.

SEGA is also holding Football Manager 2019 events with free stuff to be given away. (Who doesn’t like free stuff?)

Like a Dragon: Ishin! Presents Gunslinging and Sword Swinging Action In Combat Trailer