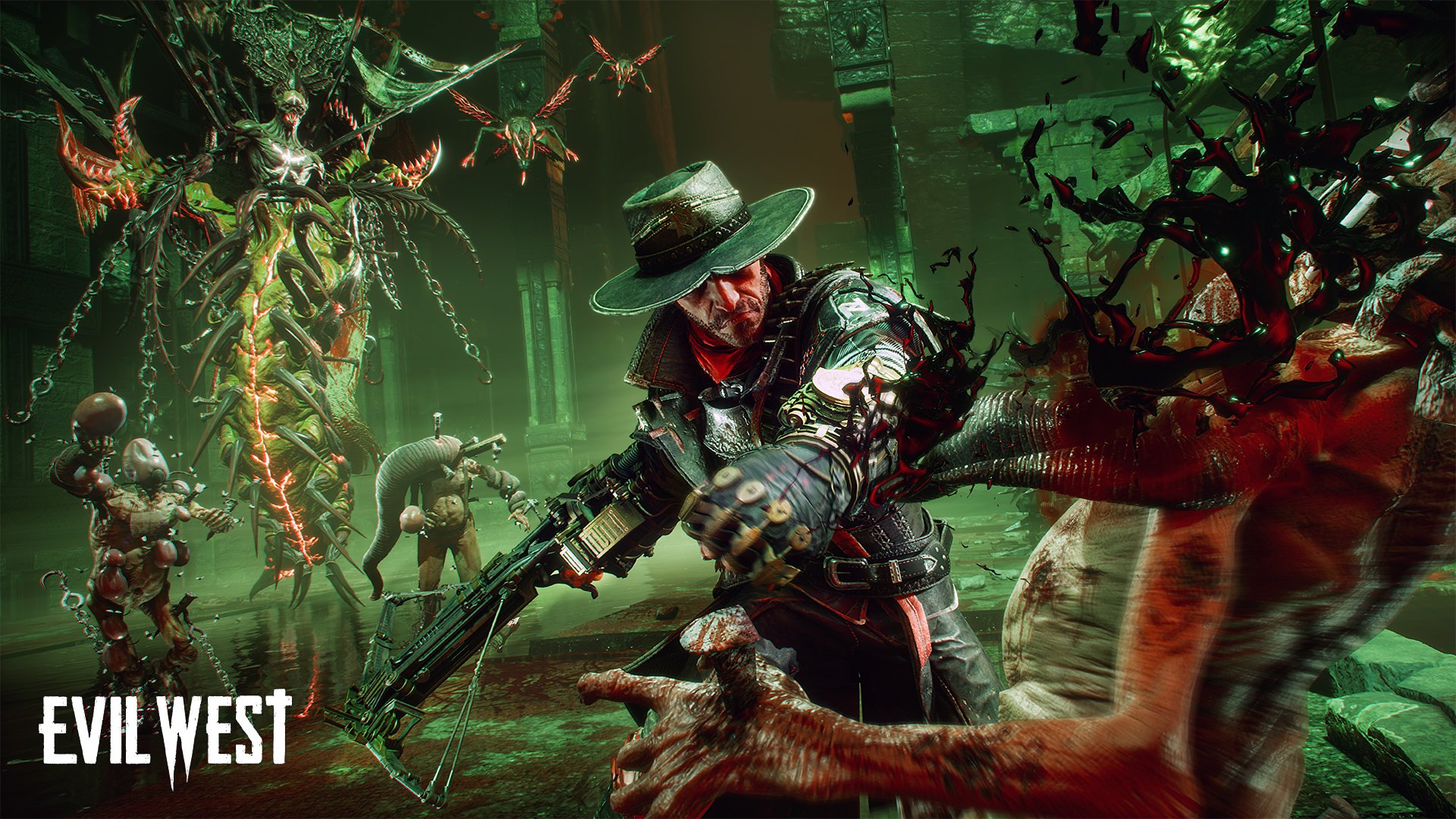 Evil West, the third-person action game that puts you in the boots of a vampire hunter rescuing a Wild West devoured by darkness, starts unleashing hell with a first Extended Gameplay Trailer ahead of its release on September 20.

The gameplay footage showcases the mix of exploration, combat and character management that make up your adventure as Jesse Rentier, agent for a secret organization determined to eradicate the vampire threat.

Explore a wide variety of locations, from desert towns to infested forests, gather resources from abandoned crates and corpses before going on your hunt for obnoxious monsters and get firing in a stylish explosion of blood and dismemberment!

The trailer also gives you a look at the minimal interface while you play, as well as the menu you’ll access to craft your playstyle, upgrading your deadly arsenal and unlocking new perks to evolve your monster-slaying mastery.

Delve further into monster-infested locations, facing hulking abominations, screeching monstrosities and ancient vampires as your mission to destroy the ultimate evil leads you far into the darkness to take on spectacular boss fights.

Evil West’s exhilarating gameplay comes with a narrative-driven campaign, rooted in a one-of-a-kind, supernatural Wild West lore, that the trailer does not fail to give us a taste of in a couple of cinematic sequences.