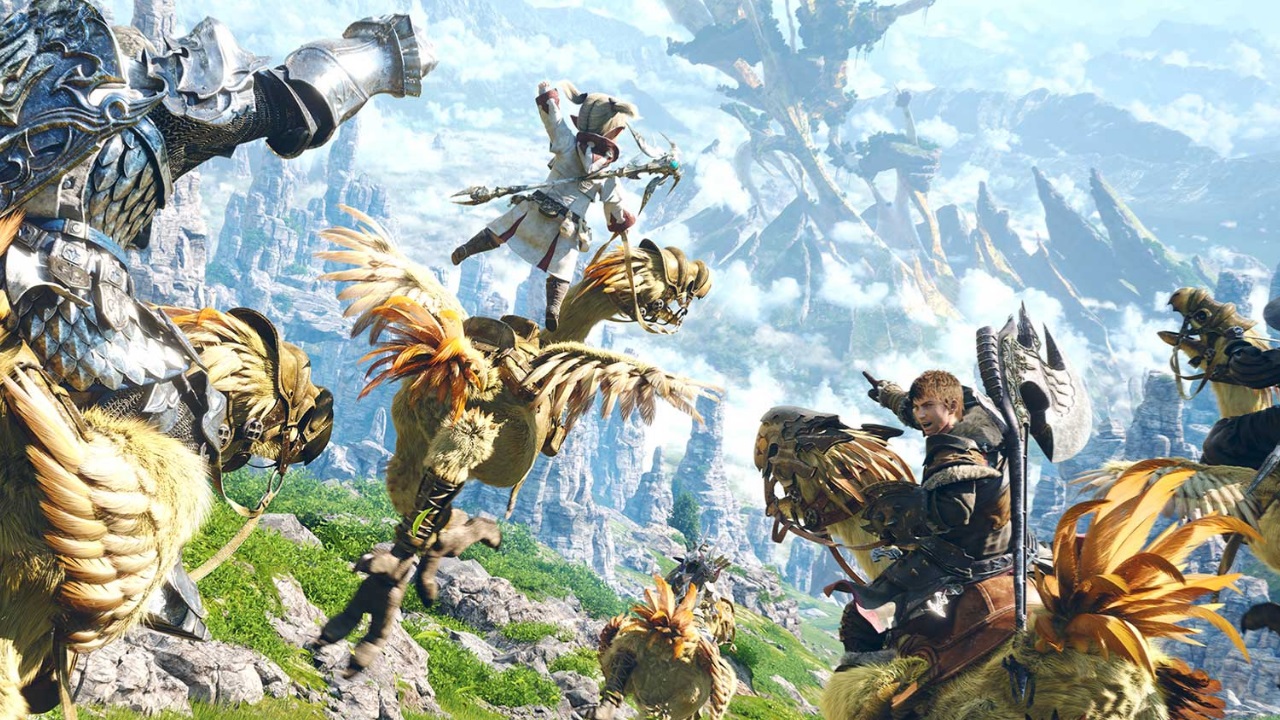 Square Enix has announced that the global community for Final Fantasy XIV Online has gained more than 14 million registered users. As a double-kill combo, the milestone is achieved right in time for the game’s Fifth Anniversary.

Although the original FINAL FANTASY XIV failed to meet expectations, through the support of people in the media, the companies we have worked with, and of course our dedicated players, we were able to launch A Realm Reborn in 2013. FFXIV was indeed reborn, and over the course of these past five years, it has grown to become the title that we all know and love today. I cannot thank you enough.

On top of that,
Fans can also look forward to an exciting season of FINAL FANTASY XIV Online Fan Festivals all over the world.
At North America on November 16-17, 2018, in Las Vegas, European Fan Festival on February 2-3, 2019 at the La Grande Halle de La Villette in Paris, and lastly at Tokyo Fan Festival in March 2019.