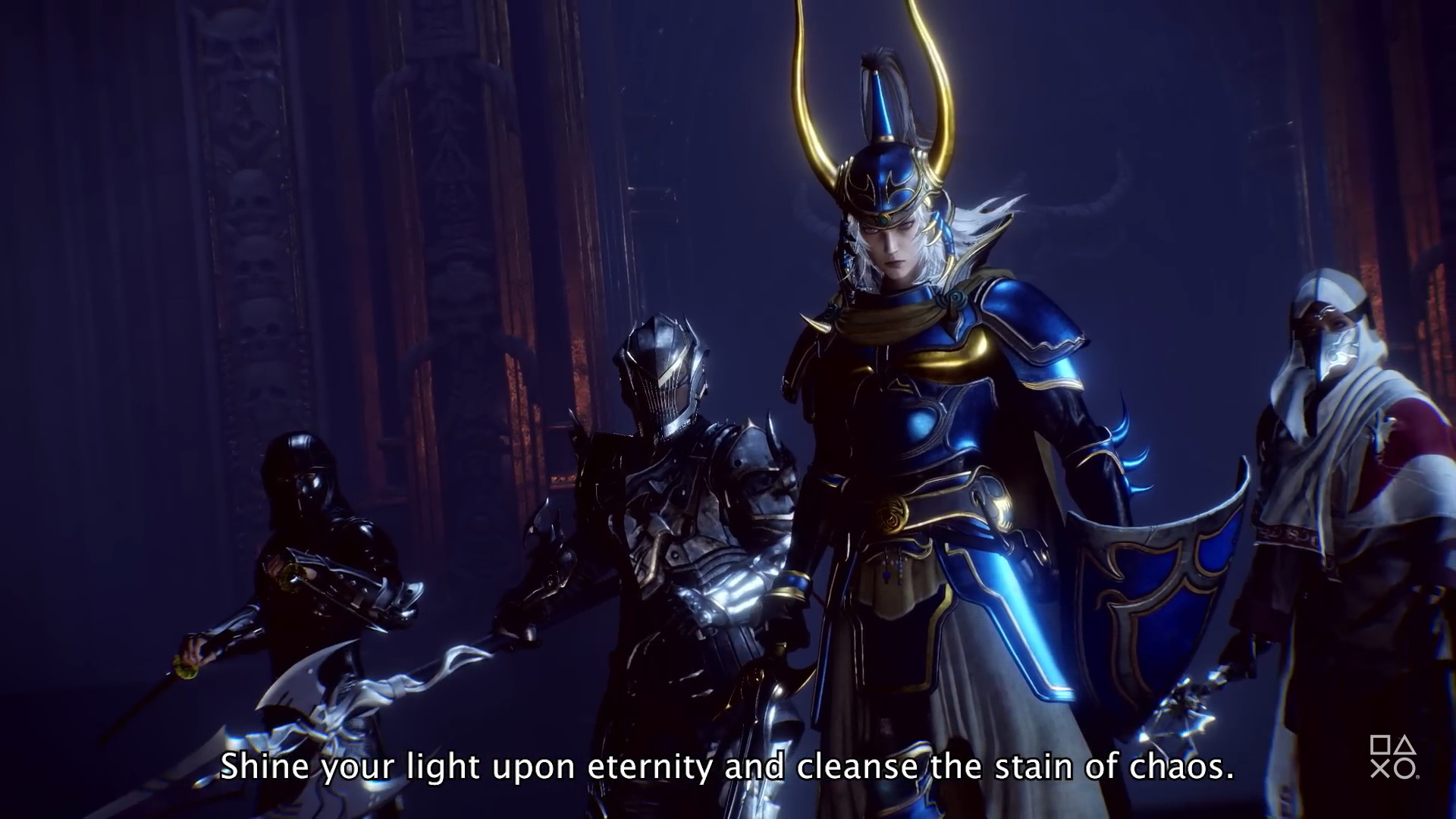 Continue your adventure into the darker side of Stranger Of Paradise Final Fantasy Origin with Trials Of The Dragon King on July 20th, 2022. With added new mission, jobs, weapons, accessories, and a higher difficulty mode. Stranger Of Paradise Final Fantasy Origin is available on PlayStation 5, PlayStation 4, Xbox Series X|S, Xbox One, and PC via Epic Games.

Details for Stranger Of Paradise Final Fantasy Origin as shared on Youtube:

New content in The Trials of the Dragon King expansion includes: