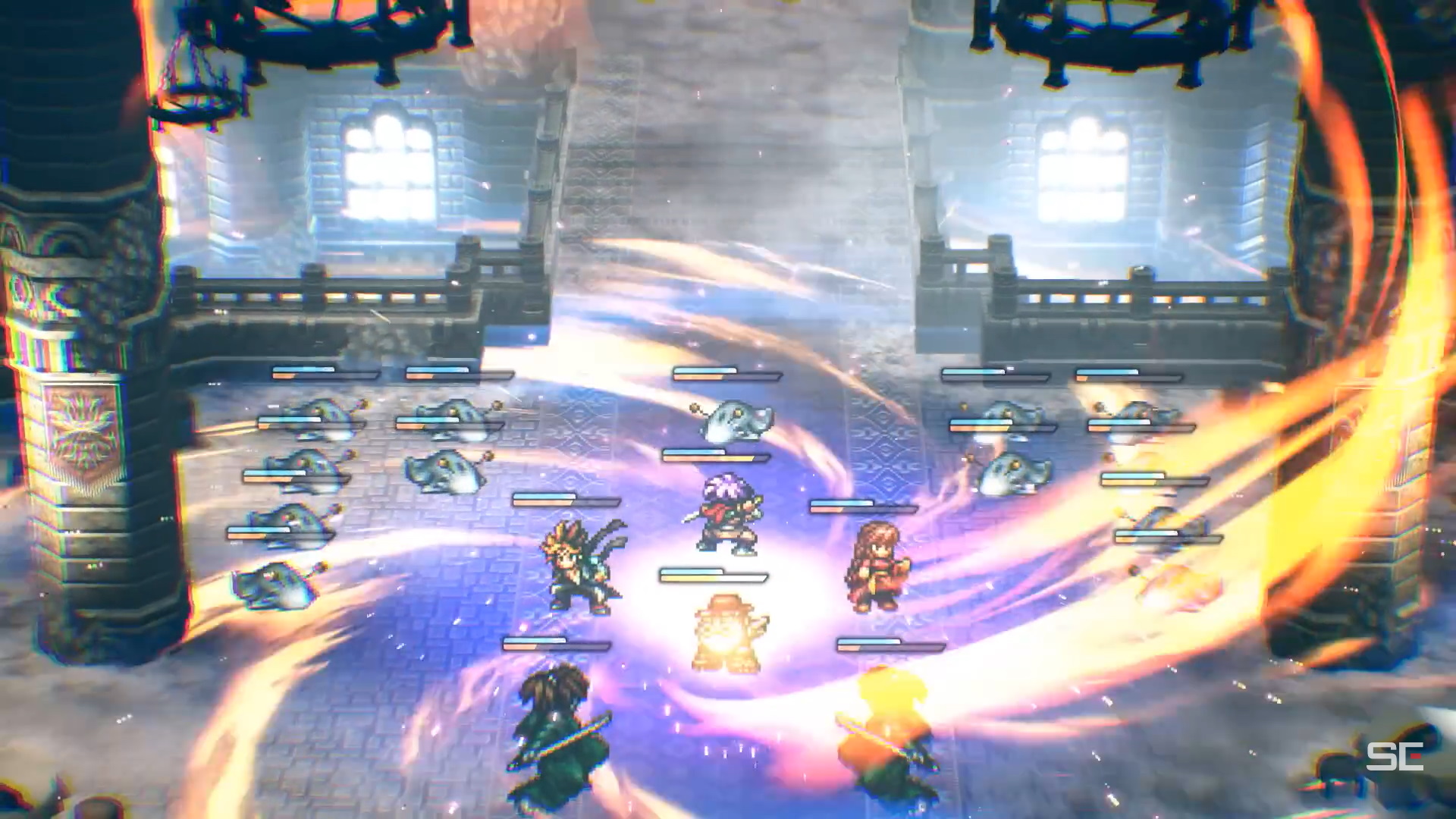 Live A Live Launches Final Trailer Ahead Of July 22 Release

Publisher Square Enix and developer historia release a final trailer of Live A Live HD-2D remake. Live A Live will be coming to Nintendo Switch on July 22nd.

Details as shared on Nintendo:

This storied RPG directed by Takashi Tokita, known for his work on CHRONO TRIGGER and FINAL FANTASY IV, has been revitalized in the stunning HD-2D visual style and is being released outside of Japan for the first time. Each story features rearranged versions of the original music written by KINGDOM HEARTS series and FINAL FANTASY XV composer, Yoko Shimomura.

LIVE A LIVE has stunning, varied art styles across each of the playable character arcs. Watch Naoki Ikushima-san deliver on a special sketch for #LIVEALIVE, launching next Friday!