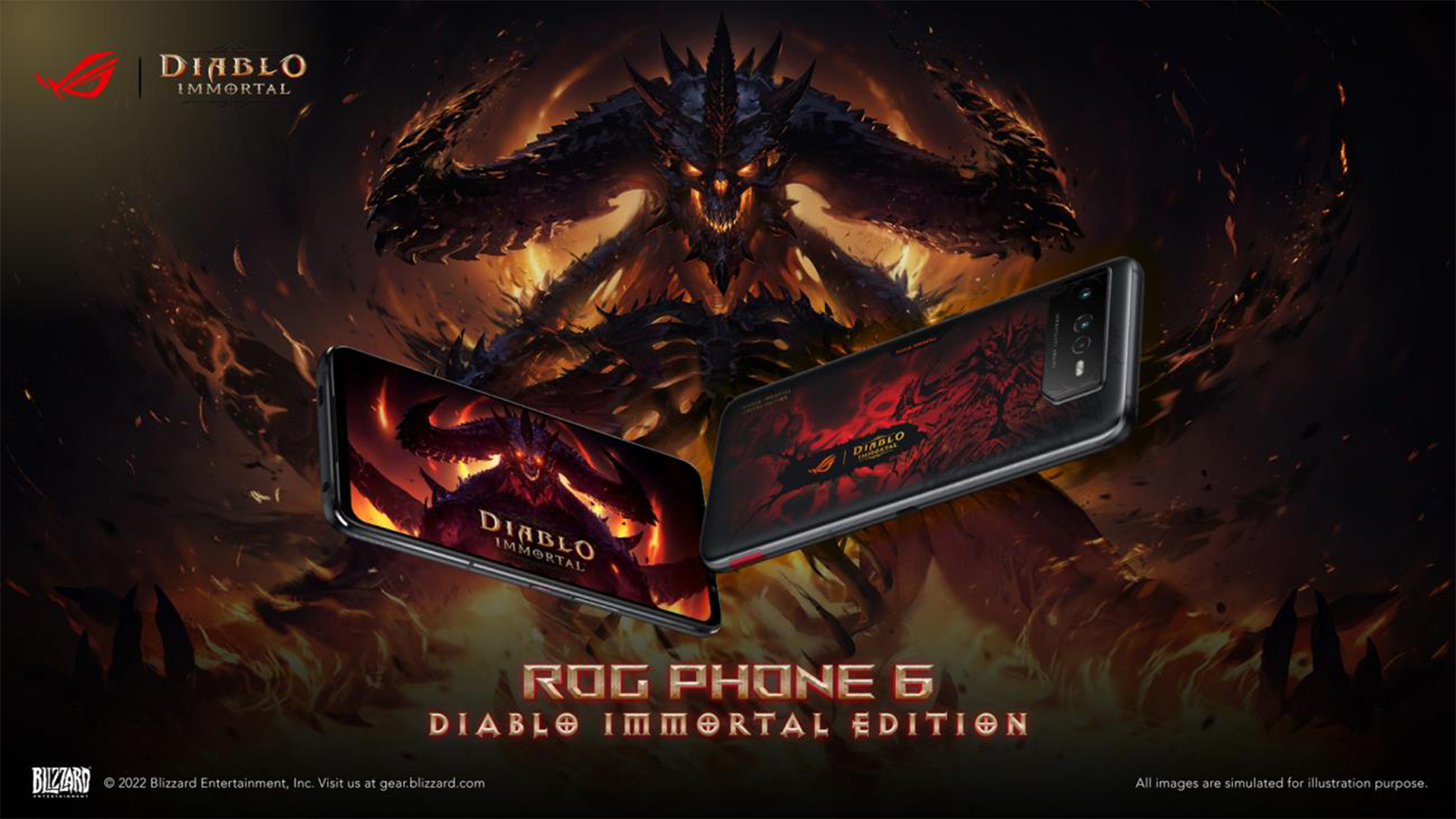 ROG has revealed details about the upcoming ROG Phone 6 Diablo Immortal Edition & AeroActive Cooler 6 for ROG Phone 5/5s including its pricing and availability. With its unique Diablo-themed design and a treasure trove of themed accessories, this unique phone is a must-have item for serious fans of the Diablo universe.

The phone has a unique flame-effect finish that creates a variant of luminance of the red flames as the viewing angle changes. A custom Aura RGB illuminated logo is the outline of the Diablo Immortal game title. It continues its custom user interface with exclusive themed live wallpapers, icon styles, animations, sound effects and more. 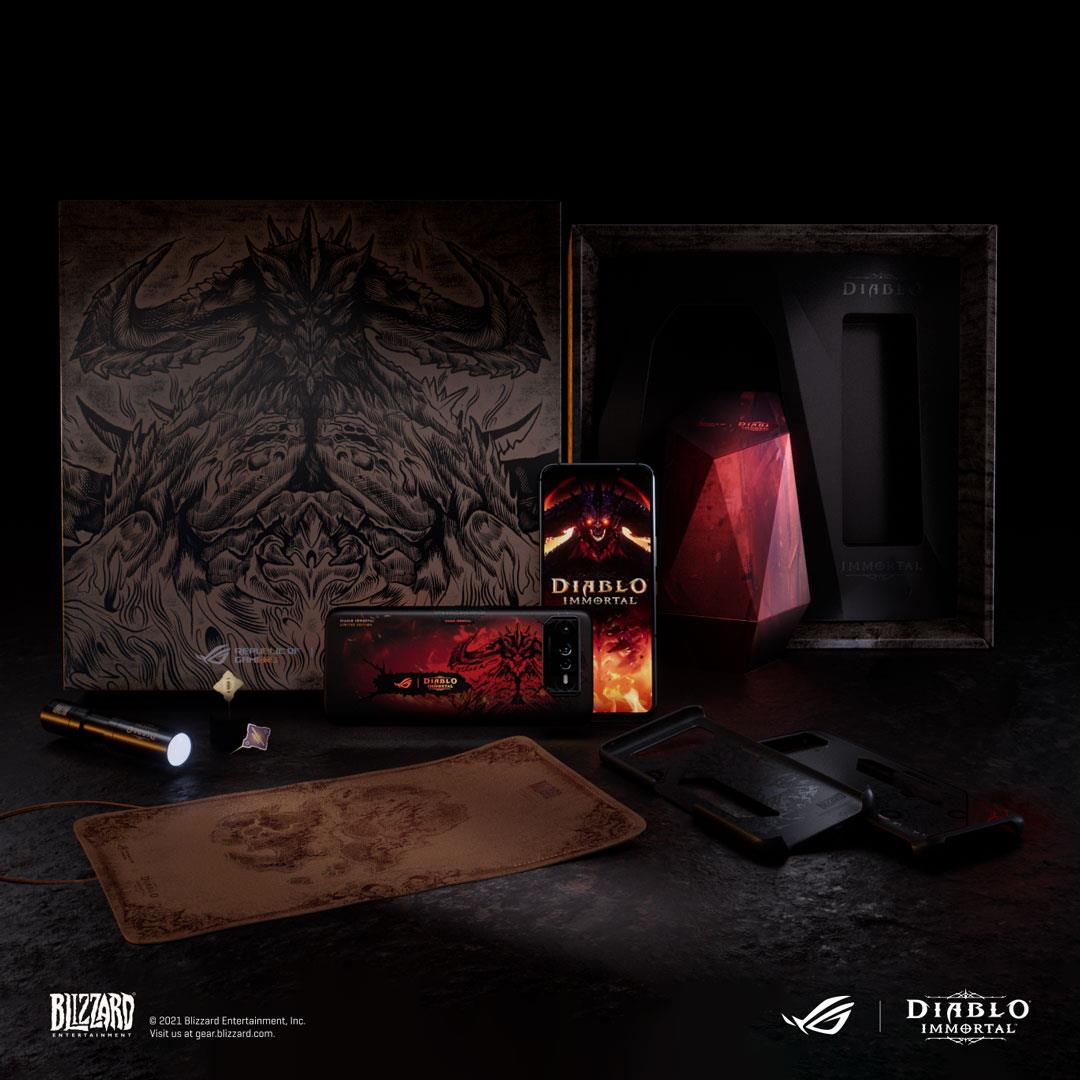 Included with the phone are matching themed accessories like the Shield Blessing Aero Case, a map of the Sanctuary, and a Fahir’s Light torch with will reveal markings on the phone case and Sanctuary map. There is also a uniquely crafted Immortality Ejector Pin that is fashioned after the game’s logo. 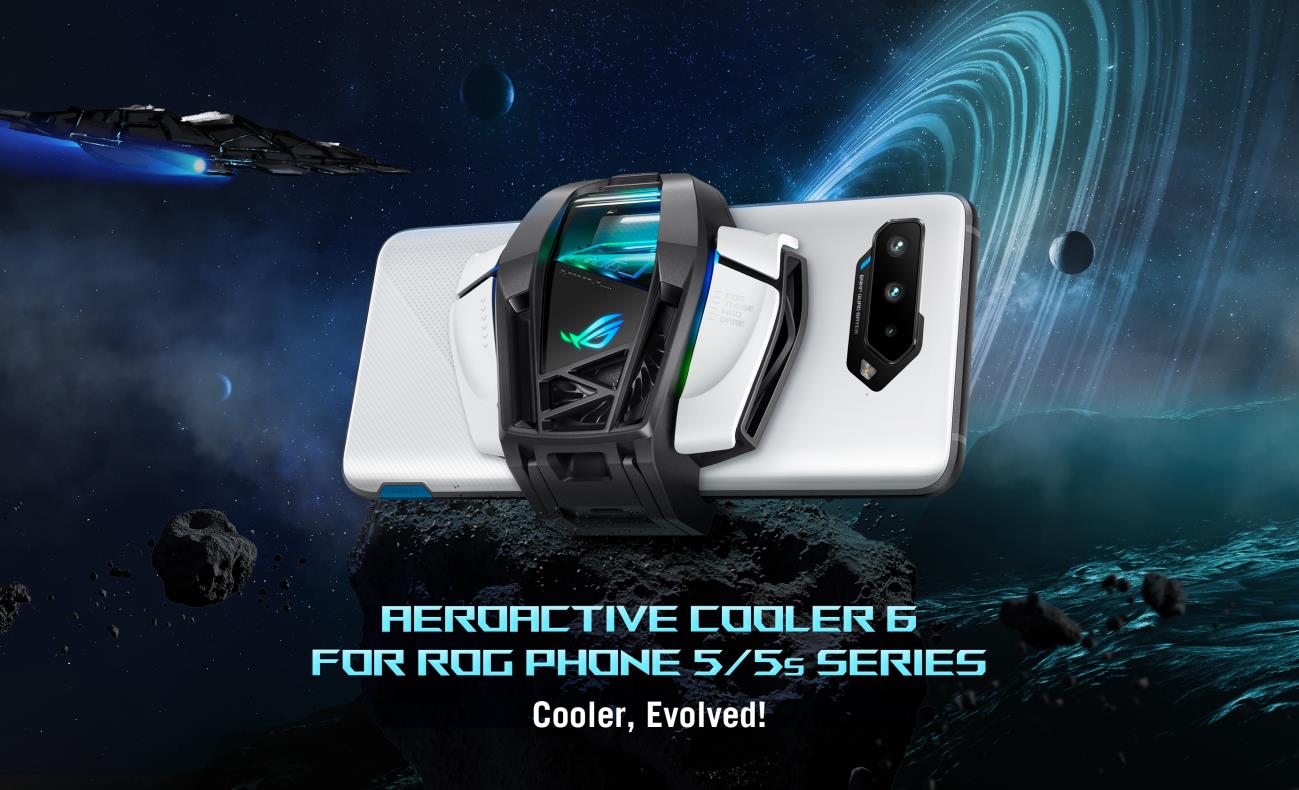 On top of improving performance, the AeroActive Cooler 6 comes with four physical buttons to give you an incredible console-like gaming experience. Last but not least, there are Aura RGB lighting on the logo and two sides of the AeroActive Cooler 6, as well as a hidden kickstand to prop up your ROG Phone 5/5s.