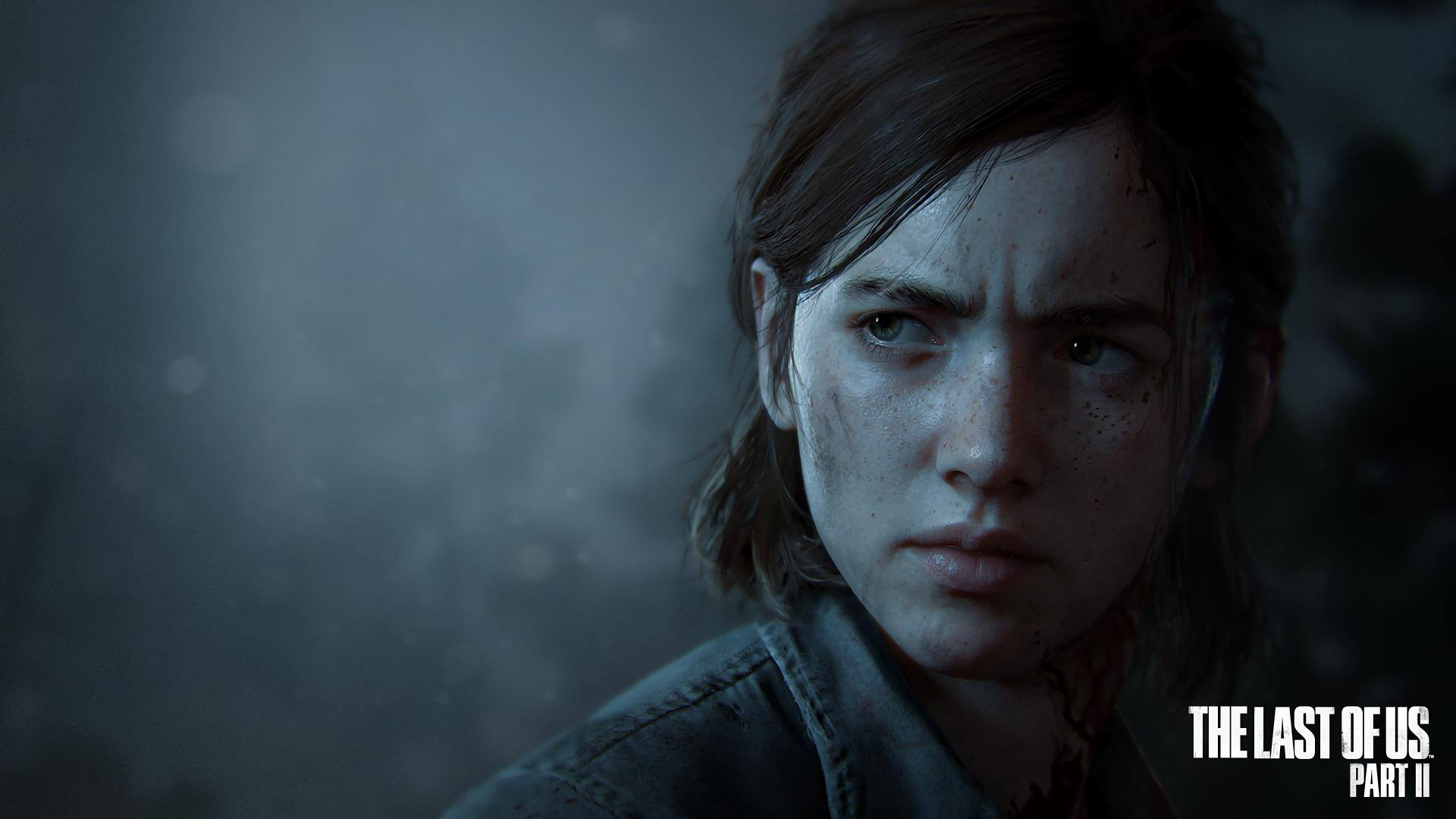 The Last of Us Part II is just a couple of weeks away from releasing on June 19th and the anticipation from fans for this title has been sky high. Last week fans were treated to a special State of Play 20-minute preview for the story and gameplay experience with an exclusive 8-minute-long look at never before seen gameplay footage.

Today, I am able to provide some early impressions of a section of the game that expands upon what was revealed at the State of Play and Ellie’s journey to the WLF hospital. 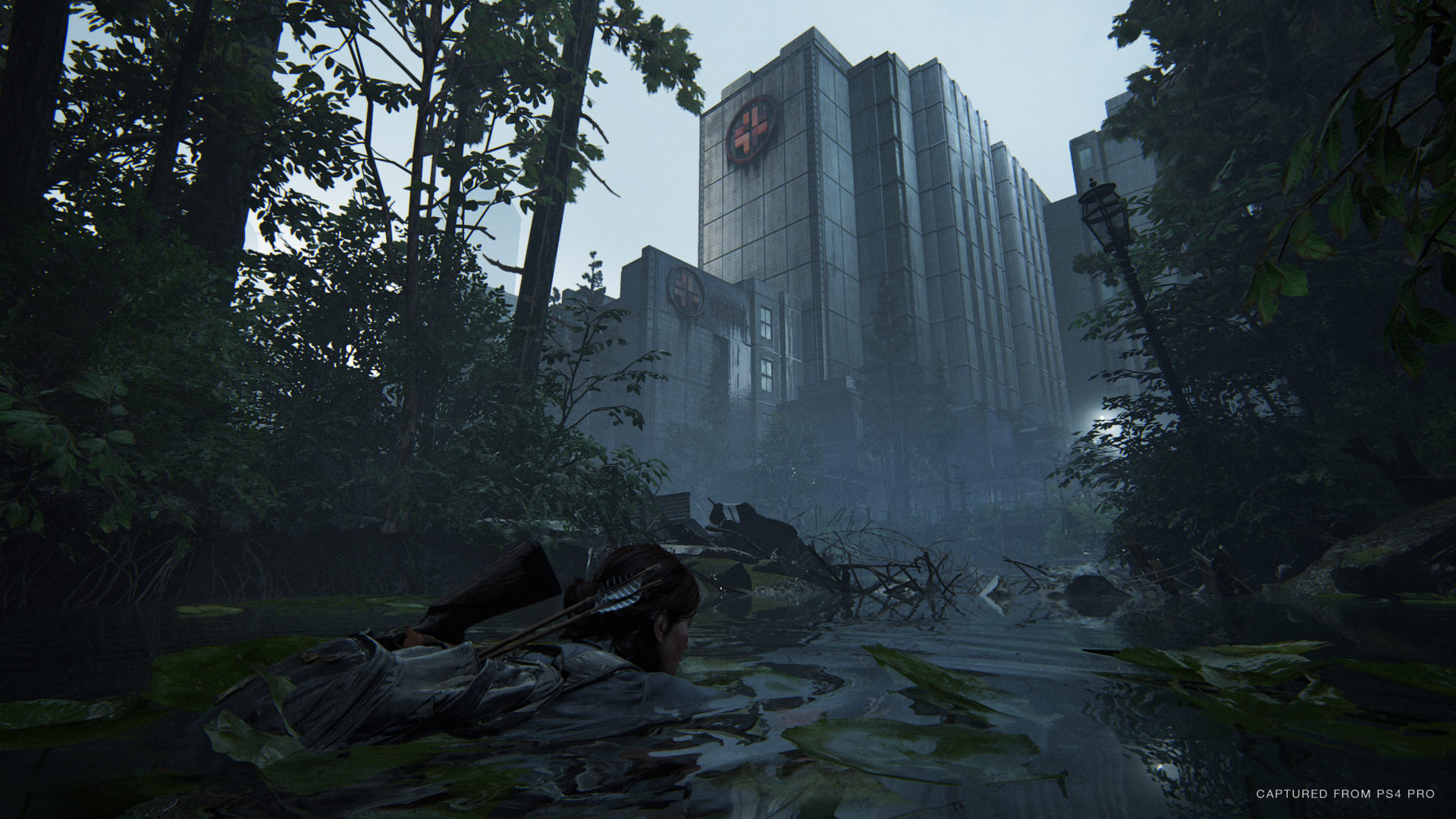 The section starts off with Ellie leaving the theatre in search of Nora through the streets and run-down buildings of Seattle. Like in the first game, the journey is not an easy one as Ellie will have to keep an eye out for the infected while she scavenges for supplies in any building, she is able to enter. One thing of note in this section is how there are areas that require a bit of practical thinking to access like using a hope to hoist yourself to an opening or a vent to crawl in from as these optional areas carry useful supplies and even have subplots that players can read from the notes left behind. These optional areas also hold important upgrades that will be beneficial to Ellie and it’s easily missed if you do decide to just go ahead. An example would be an apartment building that has WLF soldiers hiding inside or even a safe box with a clever clue for a combination that is worth opening. Along the way, players will also encounter mini puzzles that are not too difficult to contend with. Eventually, Ellie will reach a dark office space which is infested with Stalkers which are not as dangerous as Clickers when attacked head-on as their nature is to hide and watch to find an opening. Stalkers are also very dangerous when they attack in groups, so it was important for me in this section to try and stalk them first. It did result in some hilarious moments as sometimes the Stalkers would not notice you flanking them. After almost being overwhelmed Ellie is then dropped into rapids below which ends in a short sewer level that is not too terrifying. 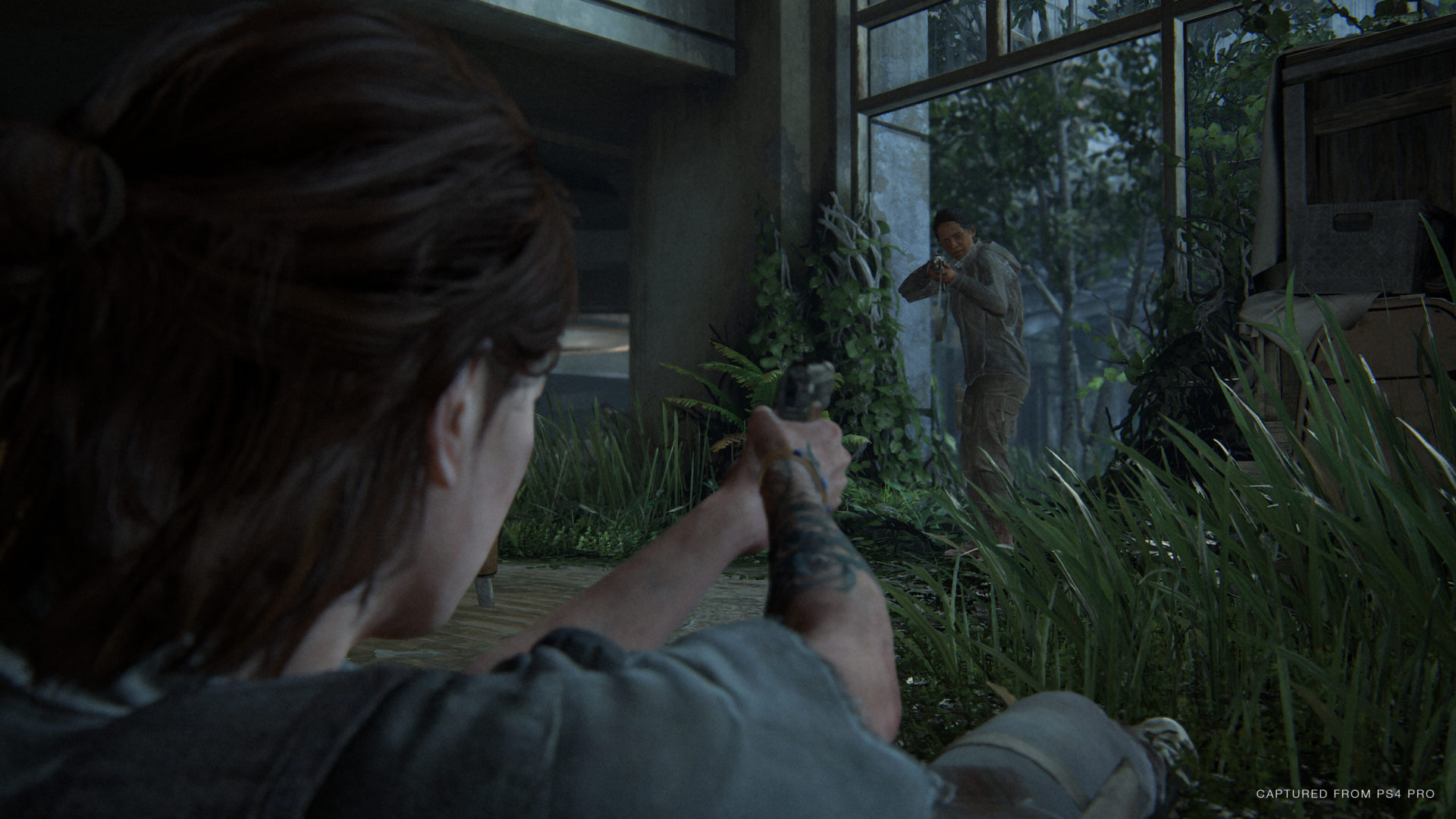 An overgrown park was all that stood between Ellie and the hospital but even then, a new foe emerged, the Scars; leather coat wearing creepy whistling enemies who want you dead at all cost. Utilizing the gorgeous foliage, I was able to outsmart them and gain the upper hand only to meet a brute type Scar which was larger and wielded an equally large pickaxe. Fights like these just truly highlight how much more brutal the confrontations are compared to the first game and even makes me feel uncomfortable with the level of violence on display. A short swim later and I finally reached the hospital.

This is where the State of Play exclusive footage started as Ellie swims her way into the hospital and sneaks up on the WLF soldier playing what seems to be a PlayStation Vita. Under duress, she tells Ellie that Nora is on the upper floors and tries to attack so Ellie has no choice but to defend herself. In the area above players can choose to go at it stealthily but I chose to go in aggressively and take out the WLF soldiers by taking the fight to them. The skirmish is brutal and tense with the soldiers always trying to flank me, but I manage to get the upper hand and take them out. It was only a matter of time before Ellie found herself alone in a room with Nora finally face to face. Unfortunately, that’s all that we are able to share at this moment. In just a few short weeks all you players will be able to experience the quiet desolation in exploration, the tense pulse building soundtrack when enemies are around, and the tension-filled exchanges between characters like I did while playing this section when The Last of Us Part II comes out on June 19th. On June 12th I will be publishing my review so definitely watch out for that till then I hope this short impression piece gives you a glimpse on what to expect in the full game.

Jashvir Sandhuhttps://bunnygaming.com
Proud barbarian to her monk, Wondrous Peashooter to her Sunflower, Blue Yarny who will never let go of his Red Yarny,  Loving husband of Cadet Cuddles.Also on PSN known as ZDKilljoy

“A Storm is Coming.” – New Ghost of Tsushima Trailer Revealed.

A beloved platformer, Sackboy: A Big Adventure coming to PlayStation 5