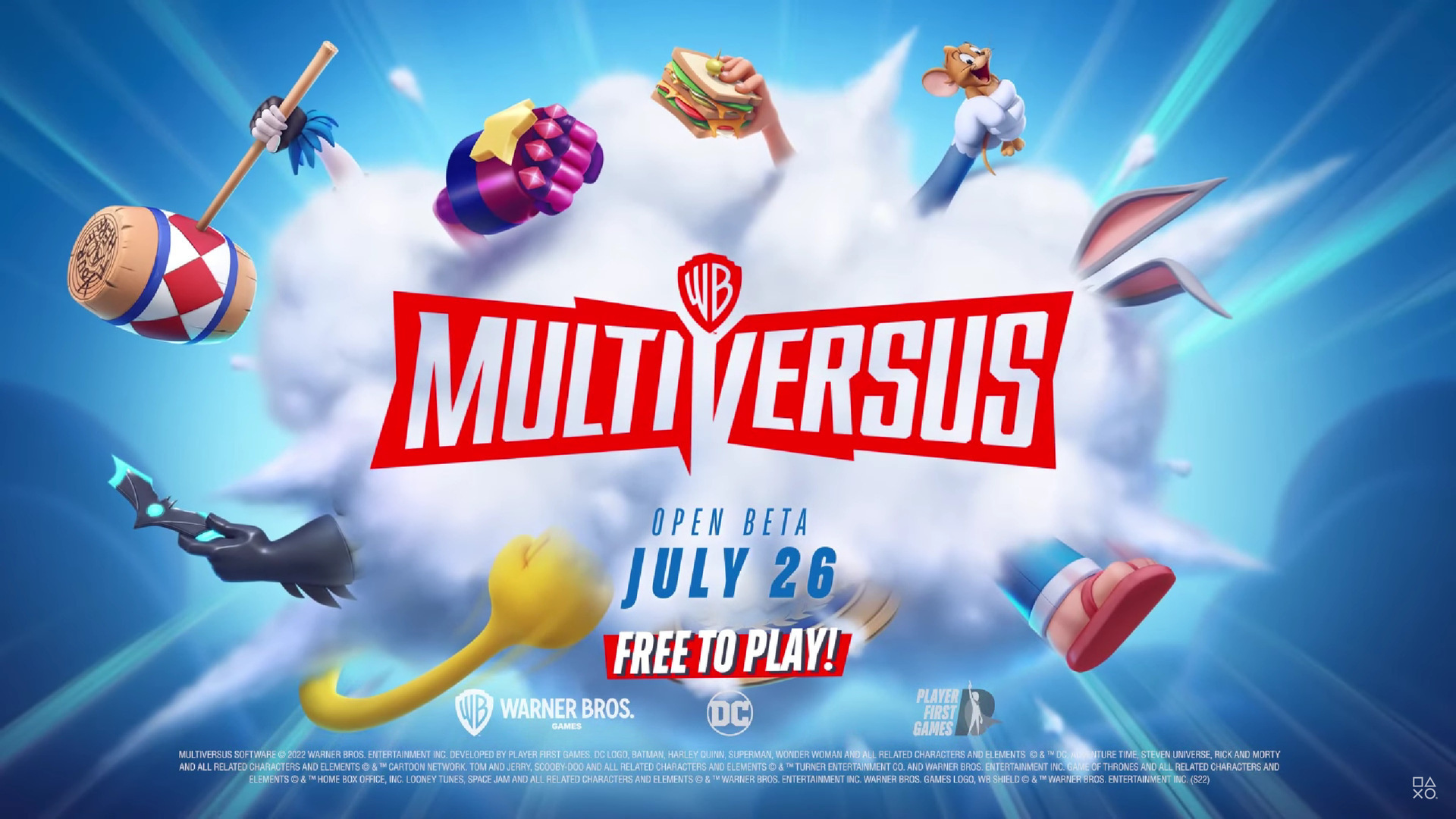 Warner Bros. Games has announced that the Early Access to its MultiVersus Open Beta is now available for players who previously participated in the MultiVersus Closed Alpha, as well as those who receive a code via Twitch Drops.

Players can also gain Early Access to the Open Beta by purchasing a MultiVersus Founder’s Pack, which includes different levels of in-game content via the Standard, Deluxe, and Premium Editions.

Additionally, a MultiVersus Preseason Battle Pass is now available, allowing players to complete challenges and unlock rewards. There is a free option open for all players and a premium option requiring an in-game purchase to participate.

The MultiVersus Open Betawill be available on July 26, 2022 for PlayStation 5 and PlayStation 4 consoles, Xbox Series X|S, Xbox One consoles, and PC.