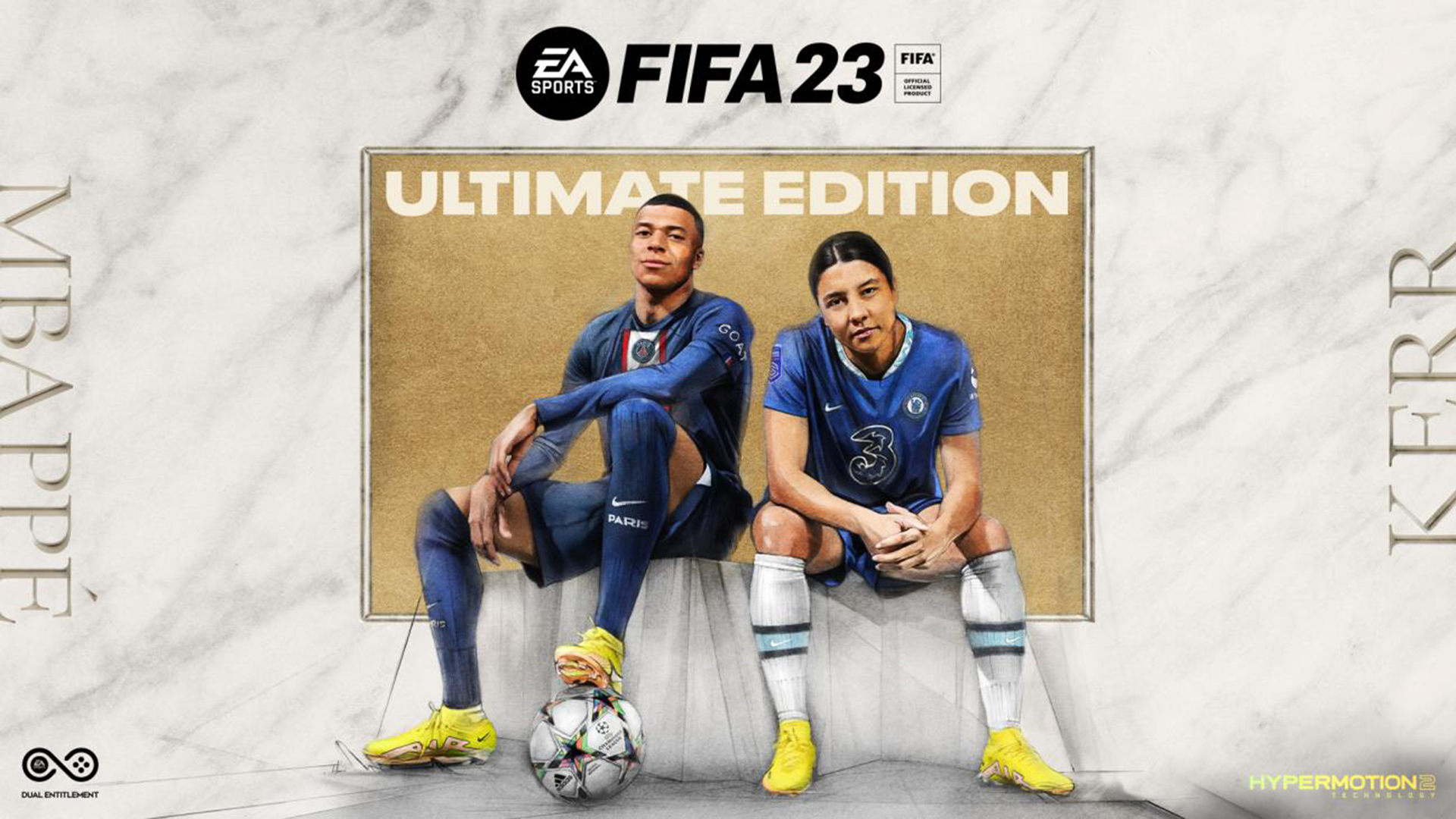 Electronic Arts have unveiled that Kylian Mbappé and Sam Kerr will be cover athletes for EA Sports FIFA 23. Both of them will be featured on the title’s Ultimate Edition Global cover, marking the first global cover of the game featuring a female player. Additionally, Mbappé will feature on the title’s Standard Edition, while Sam Kerr will be featured on the Standard Edition in Australia and New Zealand, and as a worldwide Amazon exclusive.

“Both Kylian and Sam are generational talents, and having them grace the covers of the final FIFA is a monumental moment not only for the franchise, but for EA SPORTS as a whole. FIFA 23 is our most innovative and feature packed title ever and we’re energized to have two of football’s greatest players share their love of the game with fans around the world.” 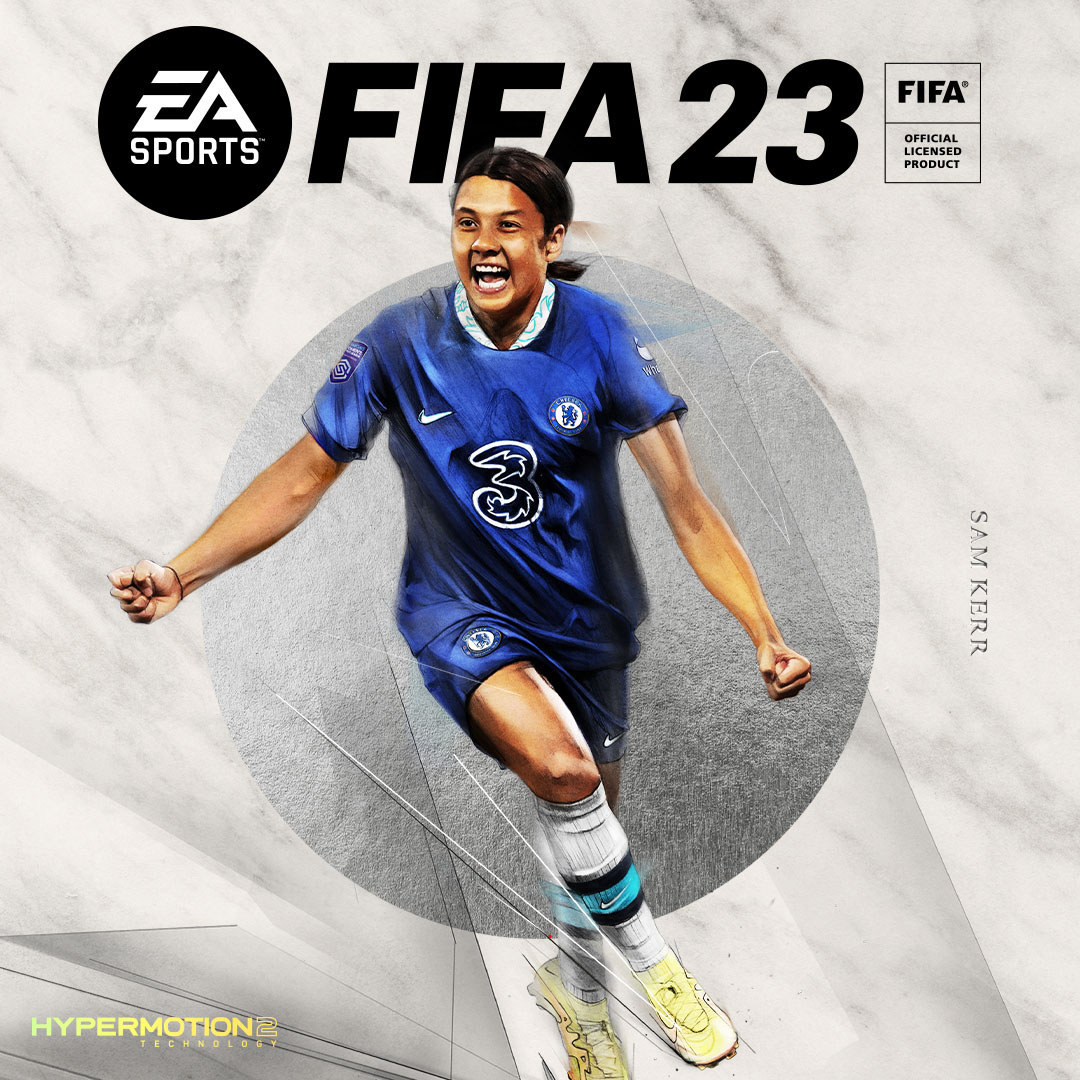 Chelsea FC forward Sam Kerr is one of the most talented stars in the sport and FIFA 23 marks Kerr’s first FIFA cover. As captain of the Australia Women’s National Team and the only female player to have won the Golden Boot in three different leagues, on three different continents, Sam is undoubtedly one of the finest footballers playing anywhere in the world.

“It’s an honour and a dream come true to be on the cover of FIFA 23. It’s been incredible to work with Kylian and the whole EA SPORTS team, and I can’t wait for fans to get their hands on a copy of the game”. 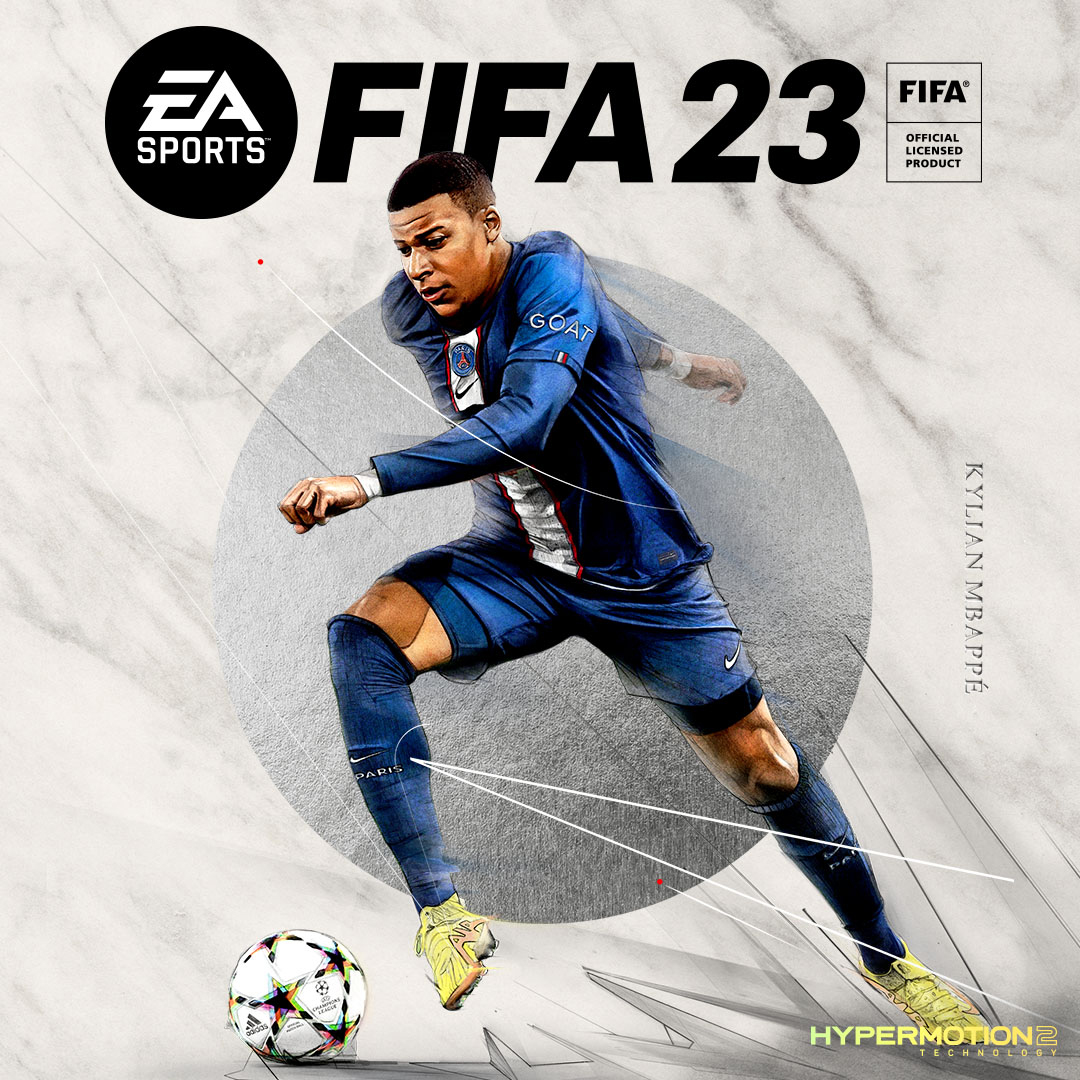 Paris Saint-Germain striker and global football icon Kylian Mbappé graces the cover for the third year in a row, making him one of a select few to earn that status. At just 23 years old, Mbappé is one of the sport’s brightest young stars on and off the pitch, representing the best of a new generation of phenomenal footballing talent.

“I’m thrilled to have been picked to be on the cover of EA SPORTS FIFA for the 3rd time, and I’m even more excited to share a cover honouring women’s football with a great player like Sam Kerr. As a huge fan of the game, I’m excited for the final FIFA and can’t wait to see you all on the pitch.”

Fans can tune into the worldwide FIFA 23 reveal trailer on the 20th of July at 8AM PST/11AM EST, and learn more about the most innovative and connected edition of the franchise yet.