Activision Blizzard has released the first post-launch content for Diablo Immortal today which includes a class-change feature, new events and new legendary equipment for every class. Class selection has always been a very hard decision in every Diablo game but the new Class Change feature give players the flexibility to change to any other class they want in the game.

All players have to do is find the new Shifting Flames location in Westmarch (Lower Right of the map) to change. Here are some rules regarding changing your class: 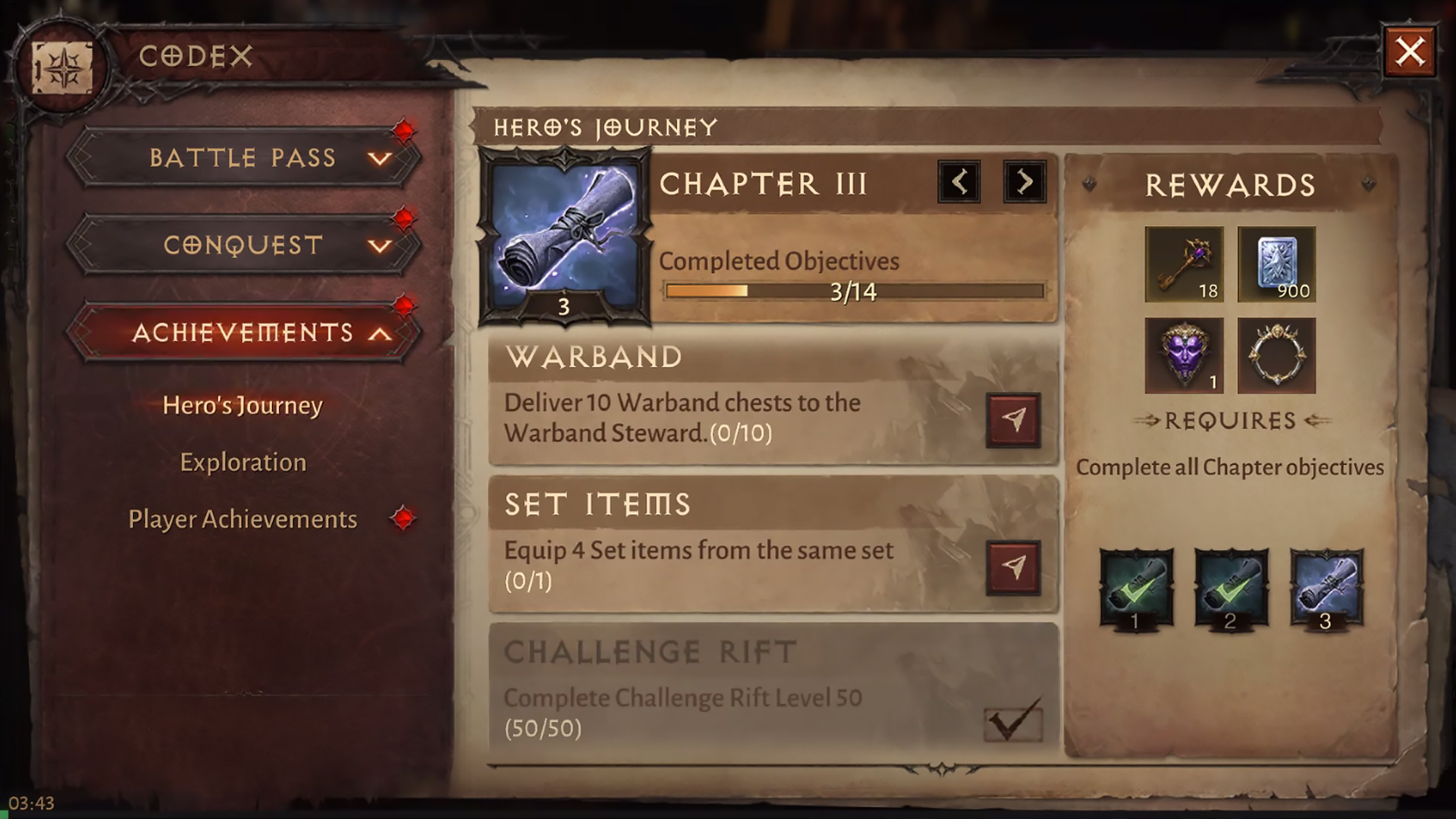 Start your Hero’s Journey when you reach the end-game. This experience will be unlocked once players reach the Frozen Thundra portion of the main questline. Consists of four chapters, with two more planned for the future, Hero’s Journey will send players to complete mettle-testing objectives that scale in difficulty as you rise in Paragon Level.

A bountiful reward will be given to players for each chapter completion. These rewards range from large sums of gold or Platinum to Aspirant’s Keys, Legendary Crests, and even the Glorious Journey Portrait Frame. A limited-time event will be available starting from 20th July 3 am until 3rd August 3 am server time that will have players complete Adventurer’s Path to earn rewards. Those rewards consist of gold, enchanted dust, and scrap materials for your heroics. Racking up enough completed tasks will also unlock milestone rewards for you: Rayek has located another one! But he’s going to need the help of a few hardened adventurers to quell this gargantuan and impossibly ancient threat. Gorgothra is the third of the Wrathborne demons to plague Sanctuary. She has earned the worship of countless demons over the ages but is no stranger to combat—her petrification rays, bilious venom, and serpentine strikes dwarf the power of Lassal and Vitaath.

Do you possess the demon-slaying prowess needed to overcome Gorgothra’s wrath? Or will you become another ossified corpse decorating her lair? Assemble your group at the Helliquary, for Gorgothra emerges on August 2. 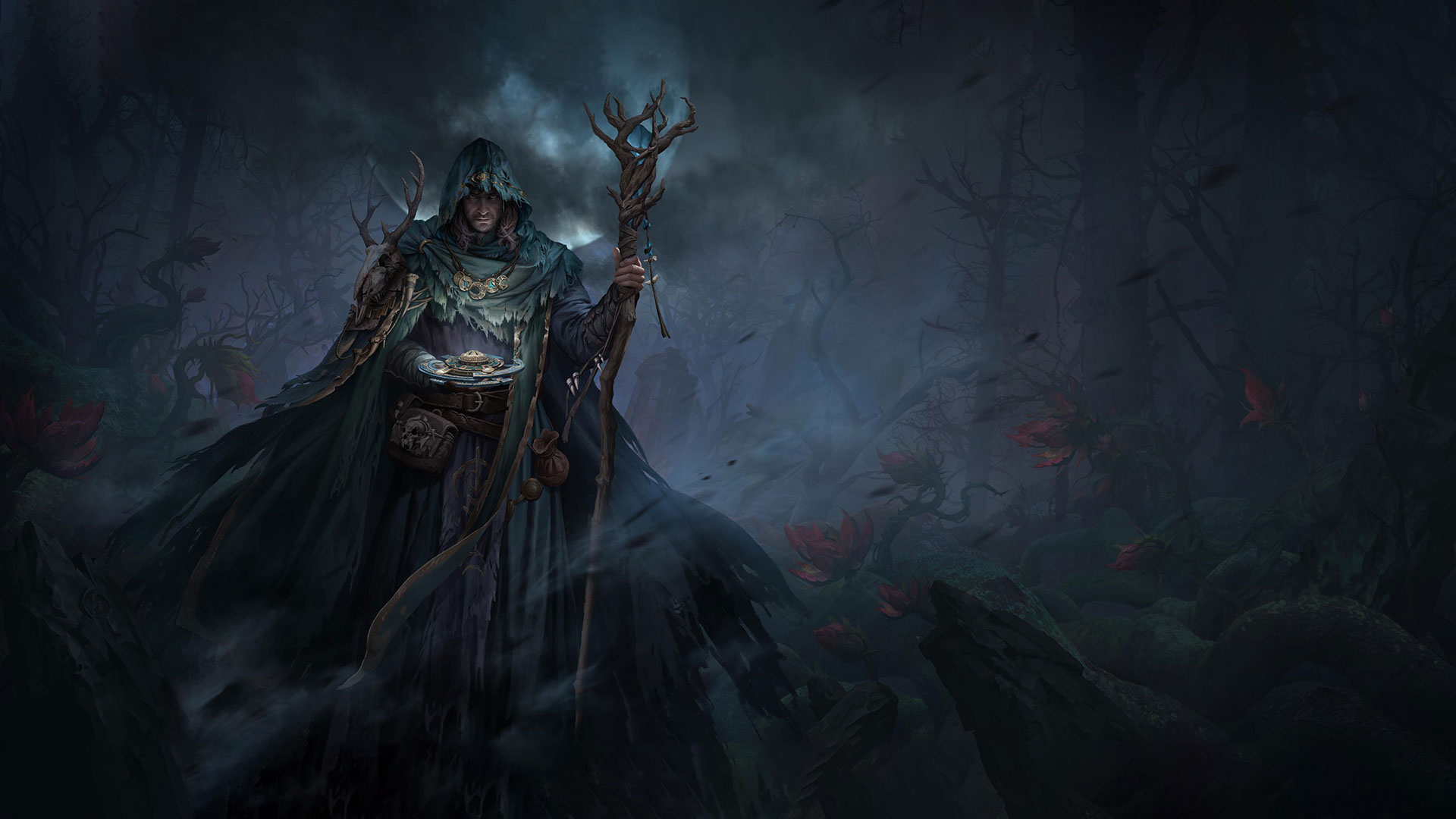 This event is back for its second time where players can complete certain tasks to get Moonsilvers which can be traded for Blessings. After players acquired seven Blessings, you will be able to trade these in for a random reward which consists of Enchanted Dust, Glowing Shards, and Legendary Gear. Offer enough of these Blessing and players might be present with a bundle consisting of one Legendary Crest and more.

Brave adventurers are welcomed to lend their hand in satiating the moon’s hunger from 29th July 3 am until 1 August 3am server time. 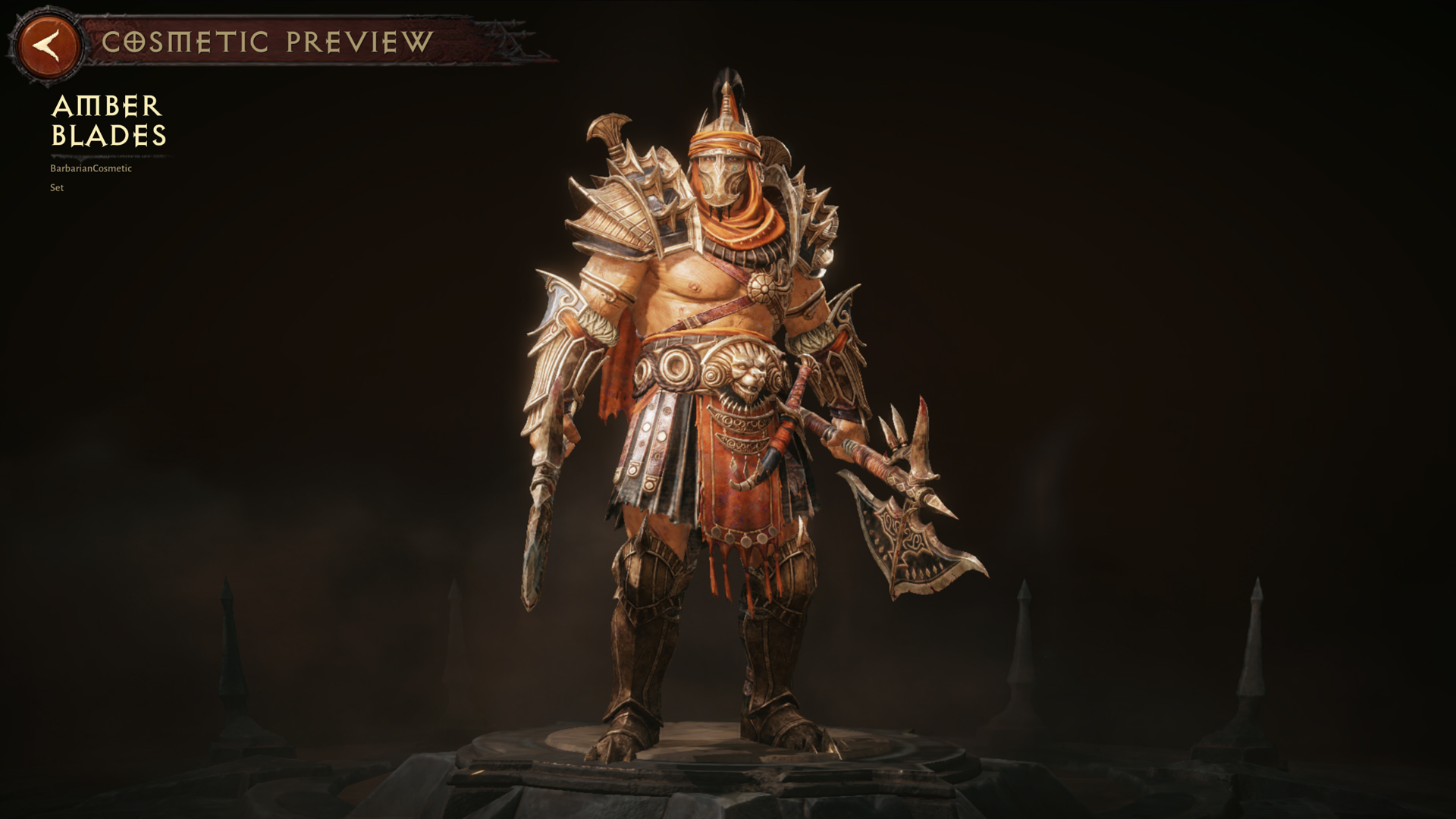 The Amber Blades are one of the foremost desert gangs vying for control of Shassar, and are notably less vicious in their behaviour than their largest adversary, the Sand Scorpions. The Blades condemn the Scorpions’ forced labour and attacks on caravans and take every opportunity to disrupt their most vicious plans. Whether this approach is a matter of morality or a recruiting technique is known only to the Amber Blades themselves.

Shield yourself from the sun’s unyielding rays while trekking through an unforgiving sea of sand with the Amber Blades Cosmetic Set—purchasable from the in-game shop.

Developer’s Note: Because the purchasable Crest is Eternal, this provides you with an additional avenue to obtain gems that can be sold on the Market.

Developer’s Note: This means that you can now craft a random Legendary Gem once per week if you max out your Fading Embers.

Developer’s Note: The previous description incorrectly referenced summoning, which made the ability sound like a summon ability rather than an attack.

Developer’s Note: In the previous description, it wasn’t entirely clear that Movement Speed was a flat buff while the damage bonus was affected by your Life.

This round of Legendary Items is primarily aimed at providing more opportunities for players to harness damage over time effects. We cannot wait to see how these affixes affect your builds or give way to new playstyles.

If you’re looking for the newest round of hotfixes and bug fixes implemented for Diablo Immortal across all supported platforms, they can be found here. For PC-only hotfixes, bug fixes, and patch notes, visit the known issues blog.

Diablo Immortal is out now globally for mobile devices and PC via the Battle.net Launcher.