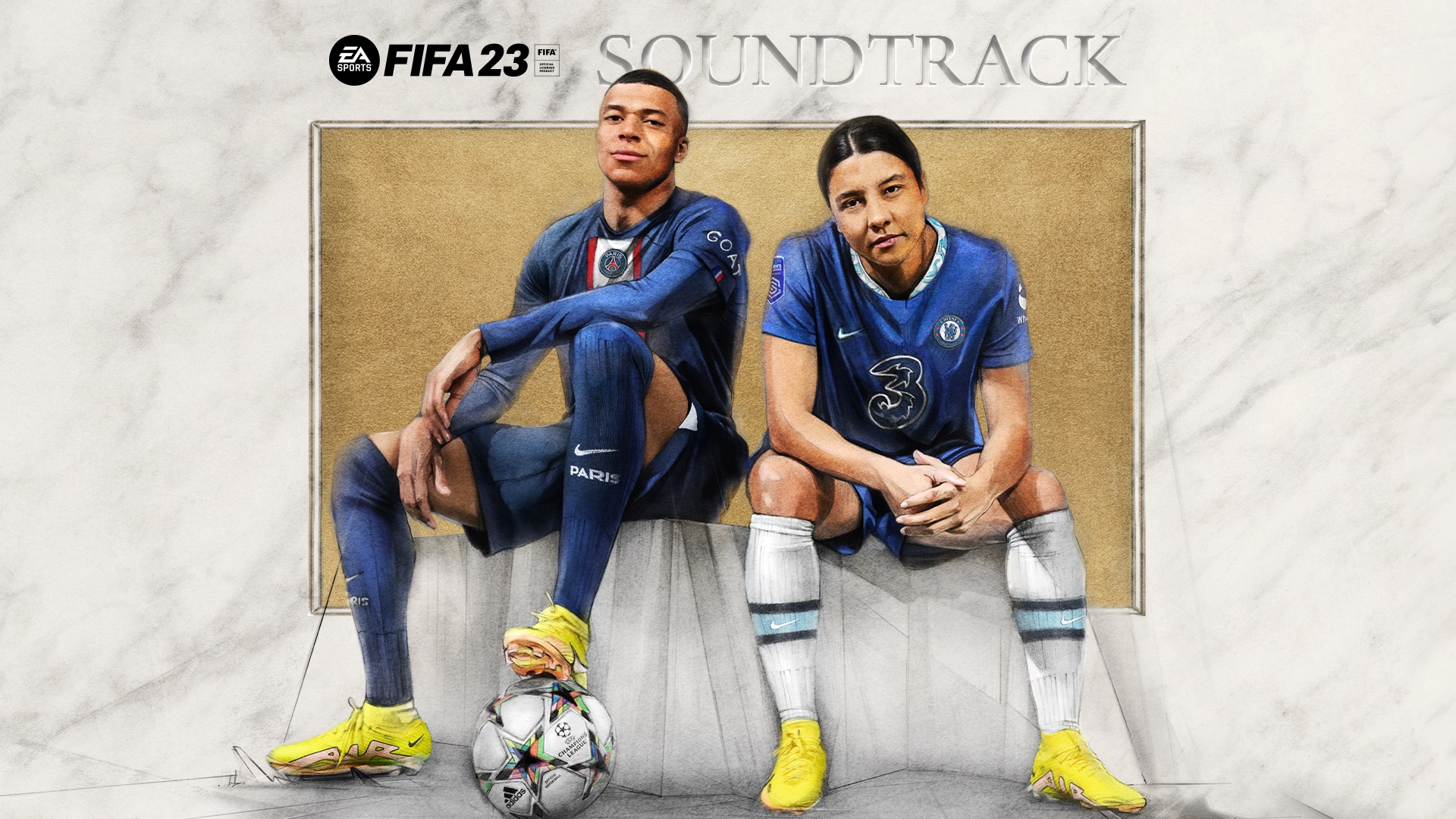 Electronic Arts Inc. has revealed the official soundtrack of the highly anticipated EA SPORTS FIFA 23, sharing the beats and rhythms that will accompany players through the most expansive FIFA to date. 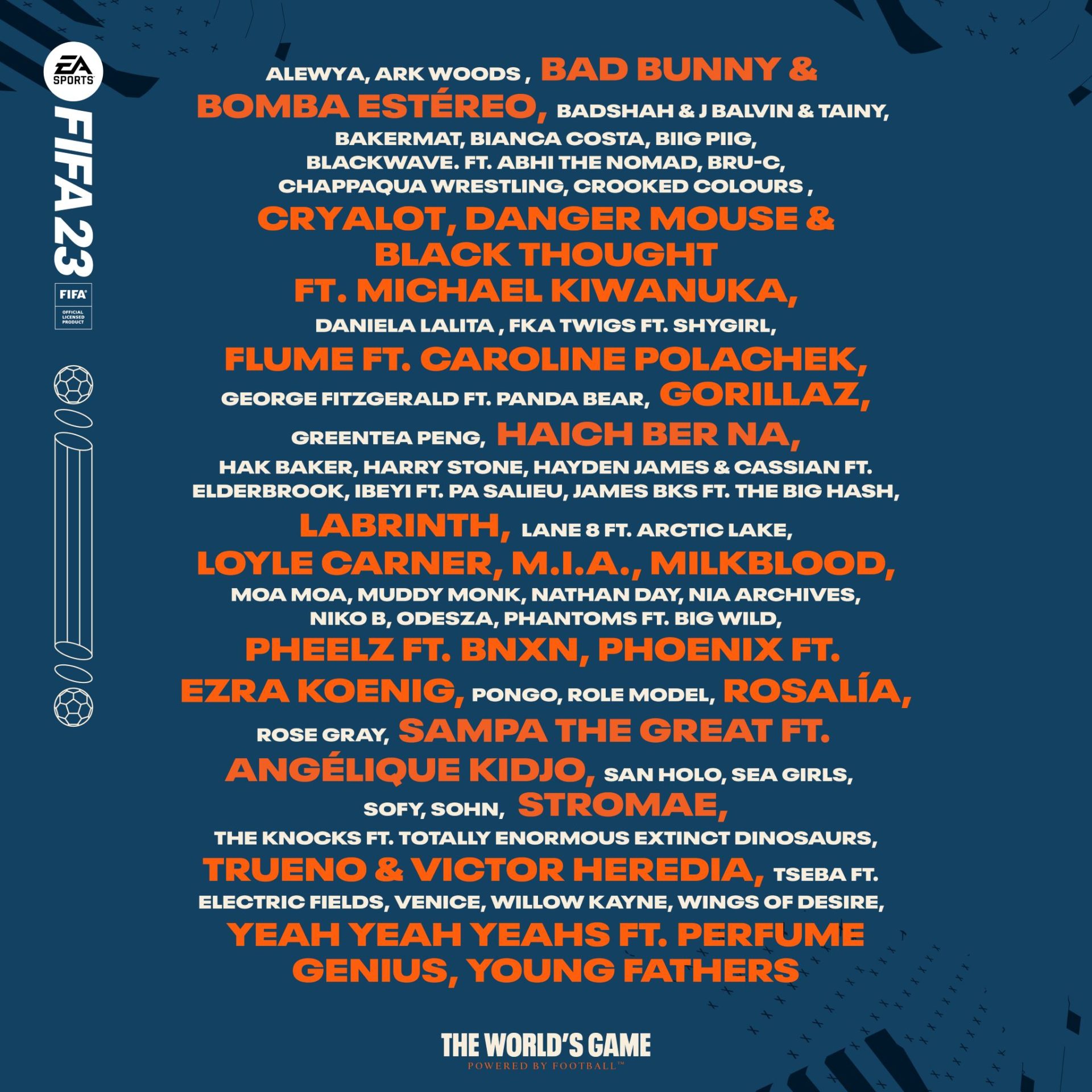 Featuring more than 100 songs from an array of artists, the newly minted FIFA 23 soundtrack defies genres, bringing together voices from around the world. Showcasing a range of global hitmakers, like Bad Bunny and Yeah Yeah Yeahs, as well as rising stars, such as Baby Tate, Ibeyi, and Pheelz, the extensive track list embodies the rich, global nature of football.

“This year’s soundtrack demonstrates the breadth of the world’s love for the game, capturing sounds from all sides of the globe,”

“We wanted to emphasize the importance of our global football community through music and we’re excited to partner with this incredible group of artists to provide the songs and anthems for the most expansive FIFA ever.”

Fans can also show their support for their favorite musicians through FIFA Ultimate Team Kits designed by artists including Jack Harlow, ROSALÍA, Pheelz, Central Cee and more. The customized kits, designed to personify each artists’ personality, will be available to unlock through a series of objectives from 27th September*. 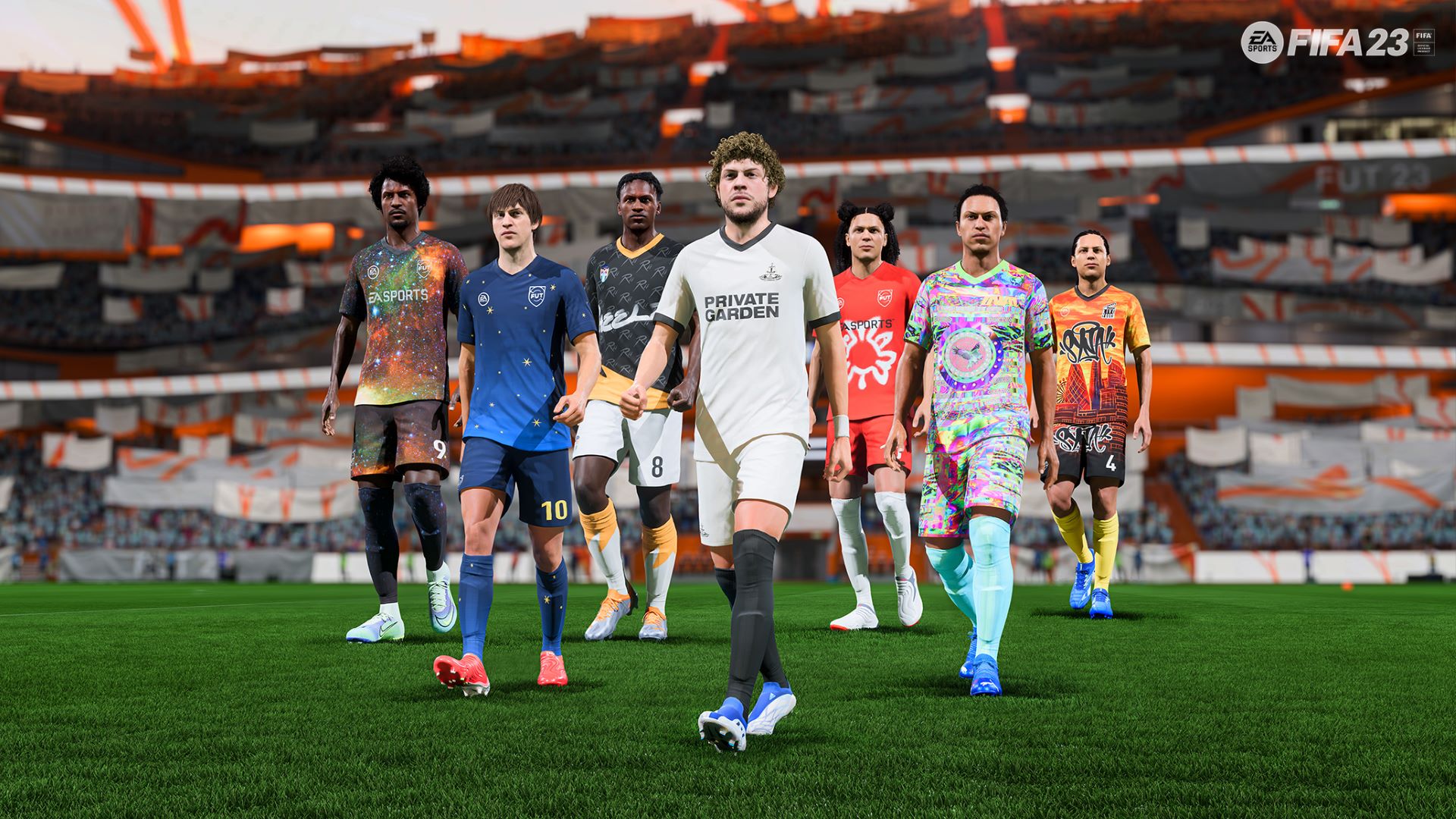 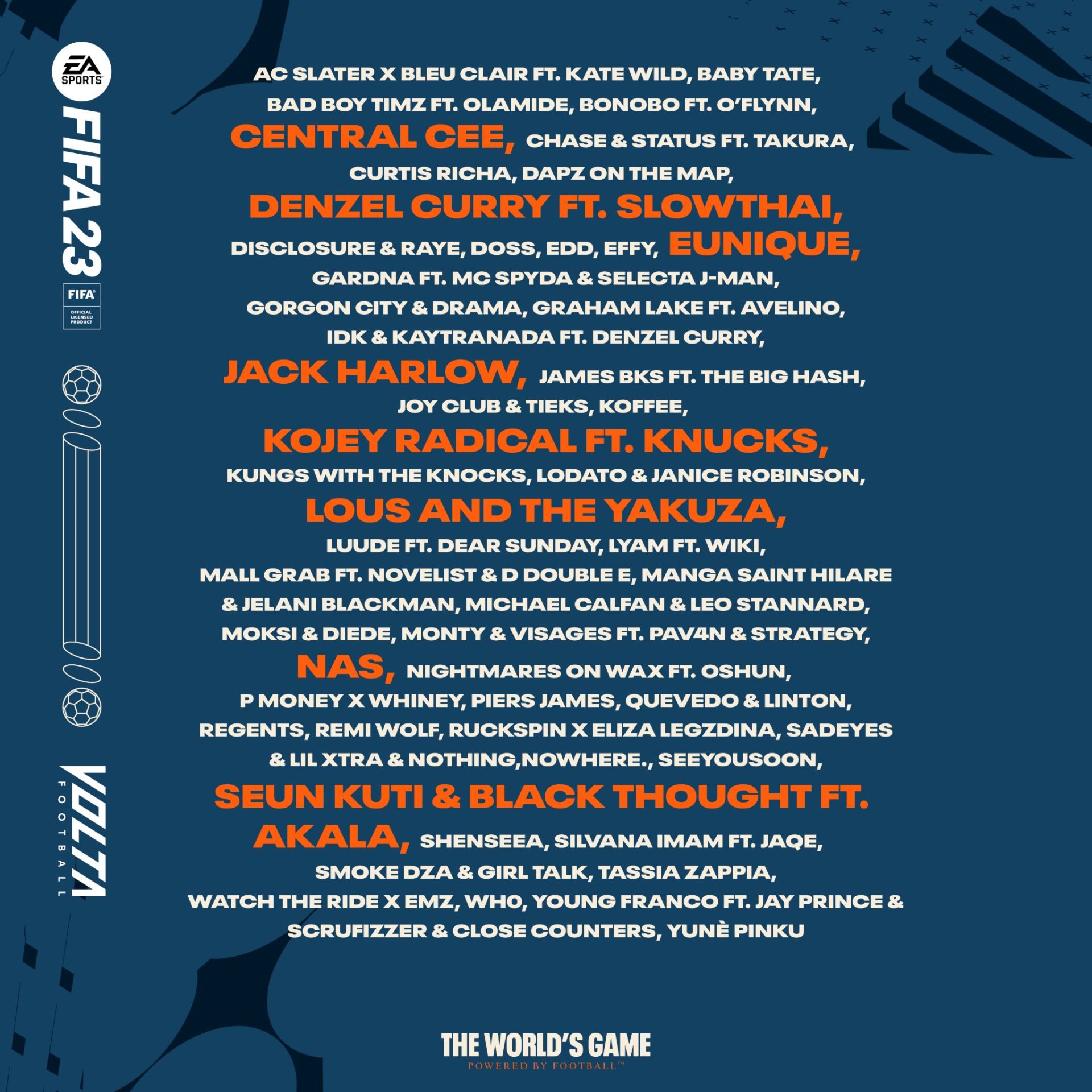 The FIFA 23 soundtrack is now available to stream on Spotify.

Fans are invited to stay tuned for exciting updates to the soundtrack later this fall.

FIFA 23 is developed by EA Vancouver and EA Romania and will be available worldwide on PlayStation 5, Xbox Series X|S, PC, Stadia, PS4, and Xbox One on September 30.