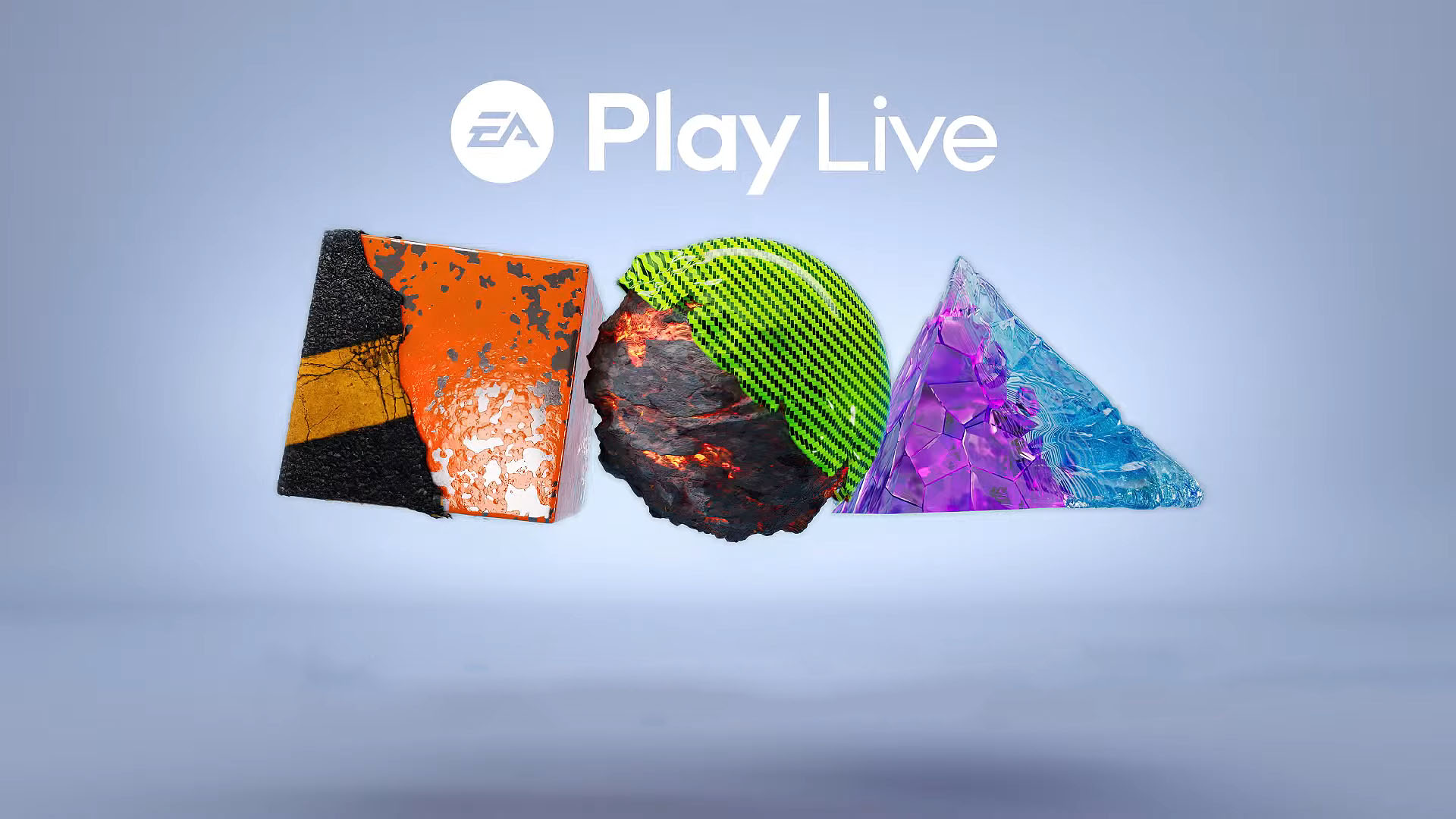 EA Play 2021 went live not long. The big publisher has detailed what’s installed in the future for some of their big franchises. Much of this news was expected however I’m certain we’re keener to the games themselves. So here are the games that have been shown during EA Play 2021.

The new Battlefield has already been revealed previously with all the bases of the game covered. This time EA has revealed a much bigger surprise in a form of a new game mode.

This game mode relies much on user-generated content and it’s called Battlefield Portal. The mode will feature many different kinds of maps, including some from the previous Battlefield titles.

There will be a logic editor that can change the parameters of the maps. However, you are not able to edit maps with it.

Battlefield Portal is set to launch alongside 2042 this coming October 22nd.

EA made this the last announcement during EA Play 2021. Dead Space is a remake of the original that came out in 2008.

While EA has not revealed much other than it is only for next-gen platforms. The game will be updated in all areas including graphics and gameplay. It is set to launch on PS5, Xbox Series X, and PC.

Apex Legend’s new upcoming characters have been revealed before. This time Respawn is giving us a clearer detail on the character.

The new character, Seer, has abilities that can reveal enemy locations in different situations. He will prove to be a useful character during team plays.

In addition, the second season for Apex Legends Pro League will start in September. This time the prize pool will be $5 million. Let us see who is going to get hold of that.

The game’s next major update, Emergence will be launching this August 3rd.

EA’s dodgeball game will be getting a new update that has movie thematic to it. The update call “Fight at the Movies” will feature a new map that takes place across faux Hollywood sets that changes over time.

The update will be up on July 27th.

Codemasters next release, Grid Legends will feature a story mode that uses real actors, including Sex Education star Ncuti Gatwa to be in the game.

The developer intends to bring in drama throughout the story that draws inspiration from your classic underdog sports story.