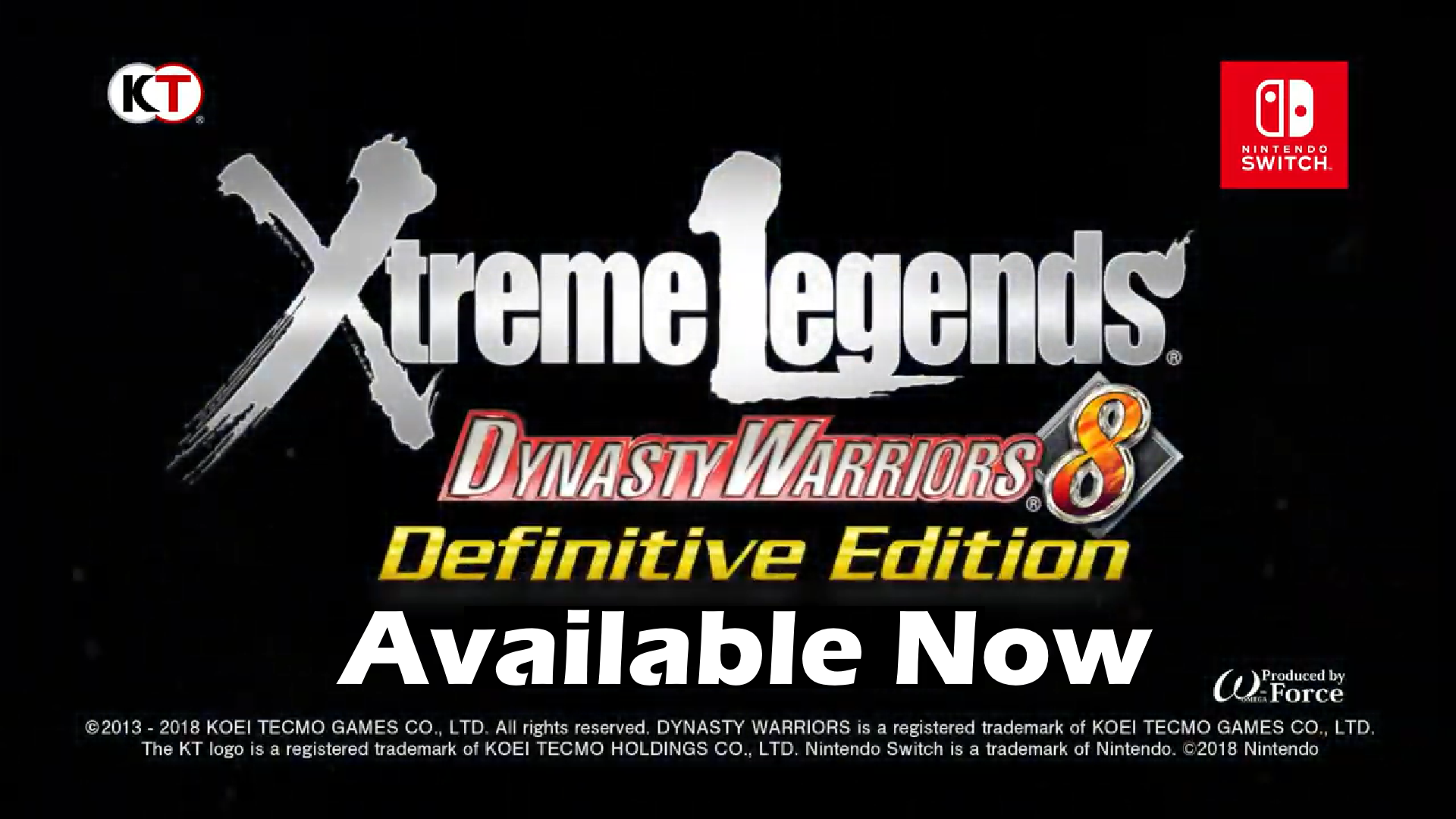 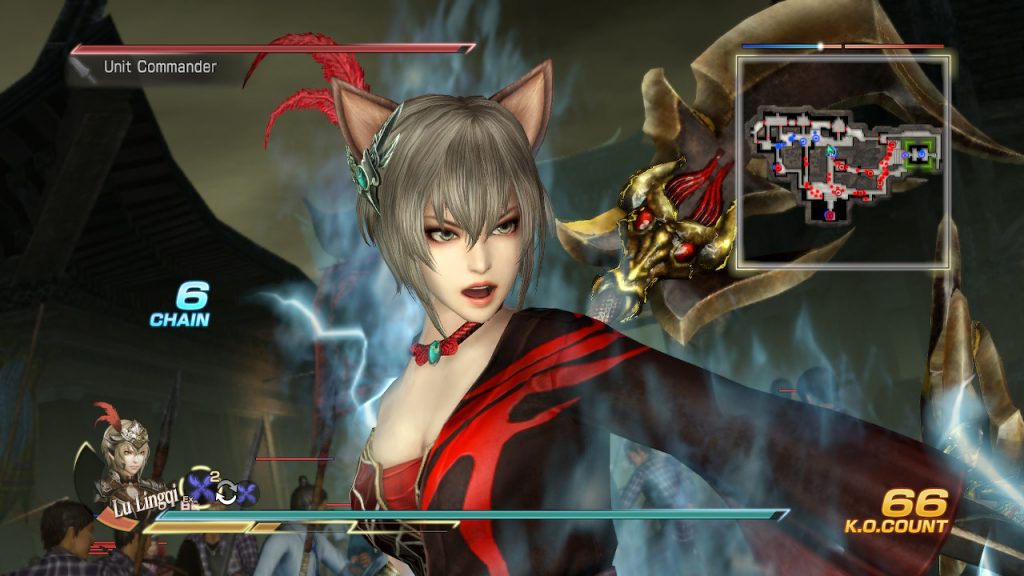 DYNASTY WARRIORS 8: Xtreme Legends has included all of the downloadable content from past versions of the game. And it follows the kingdoms of Wei, Wu, Shu, and Jin through the actions of historical military and political figures as they fight for control over the Three Kingdoms of China. This new Definitive Edition provides gamers with all the tactical action the beloved series is known for.