Diehard Malaysian fans of the critically acclaimed PlayStation 4 exclusive game, God of War, will be glad to know that Sony Interactive Entertainment Hong Kong Limited Singapore Branch (SIES) has announced a new PlayStation 4 Pro God of War Bundle, will be available in Malaysia from January 11, 2019. The God of War bundle will be hitting the market with a suggested retail price of RM 1,799. The bundle includes a PlayStation 4 Pro console (Jet Black 1TB), a DUALSHOCK 4 wireless controller, and the Blu-ray Disc version of the multiple award winning, including the Game of the Year award, PS4 title “God of War”.

In addition to that, fans who has been wanting a bigger storage capacity PS4 Pro to house their digital games library, will be glad to know that Sony has also announced the PlayStation 4 Pro 2TB. The new 2TB PS4 Pro will also be coming on January 11 this year, with a selling price of RM 1,949. 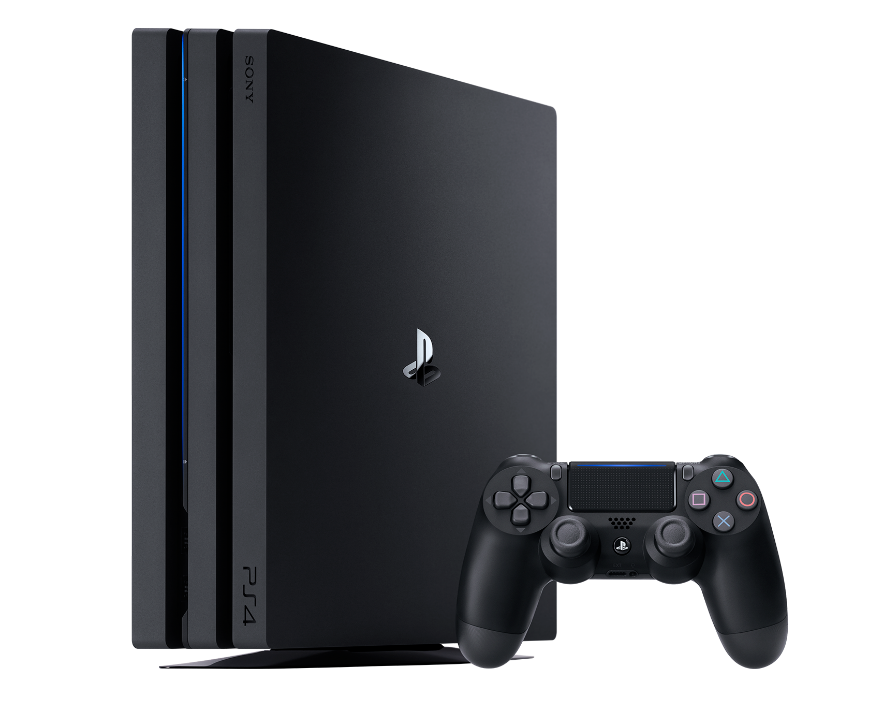