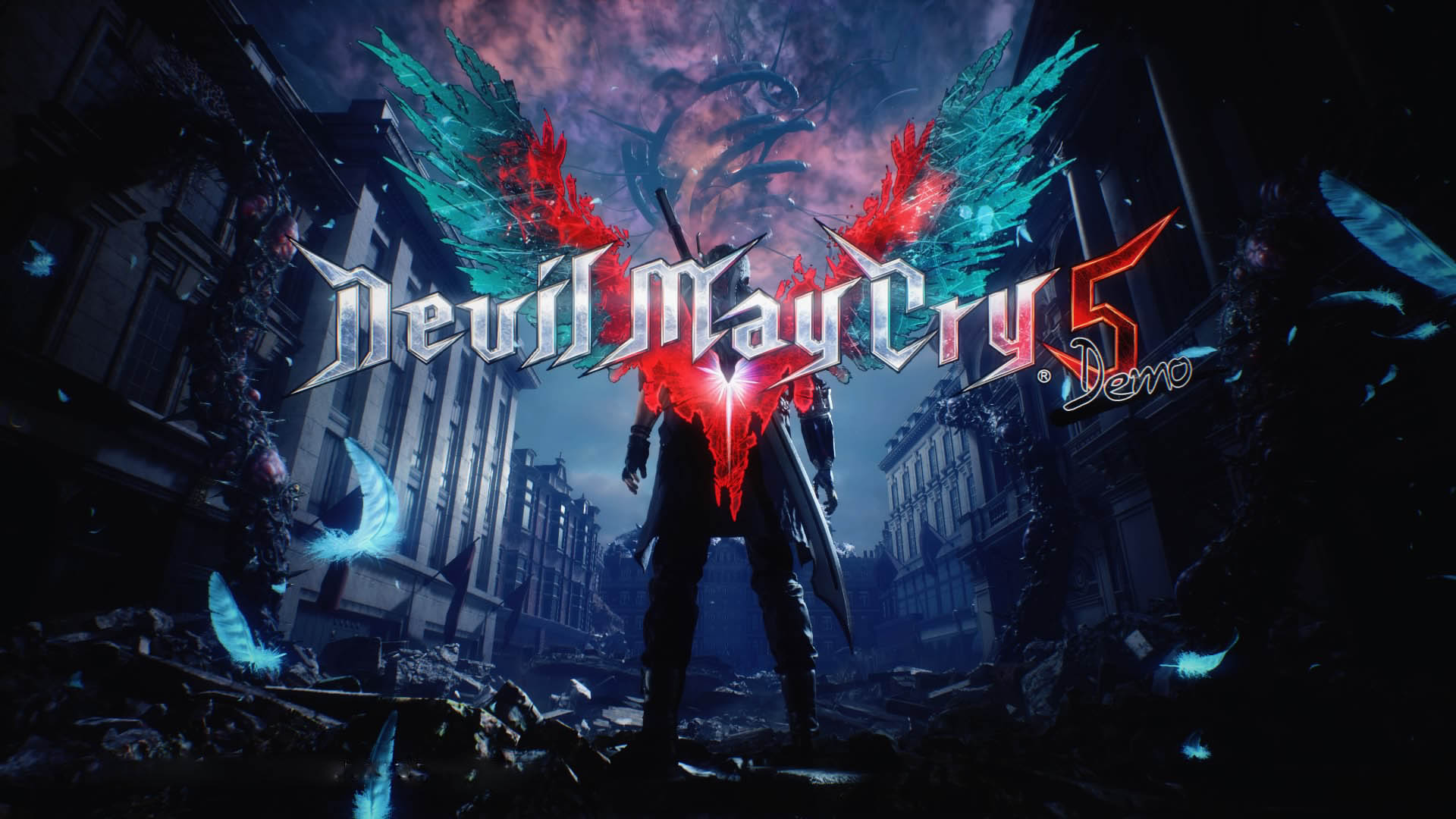 The Devil May Cry series has always been one of the staple names in the world of action games. Slaying demons in style with some sense of fashion to boot is quite the combination. A story that oozes supernatural elements and not to mention the cheesy and corny dialogues that just seems to fit well. This has been the major identity that the series has always been known for and with the recent demo of the fifth installment, I believe this series has once again made another big stride. Here is what I think about the demo thus far. 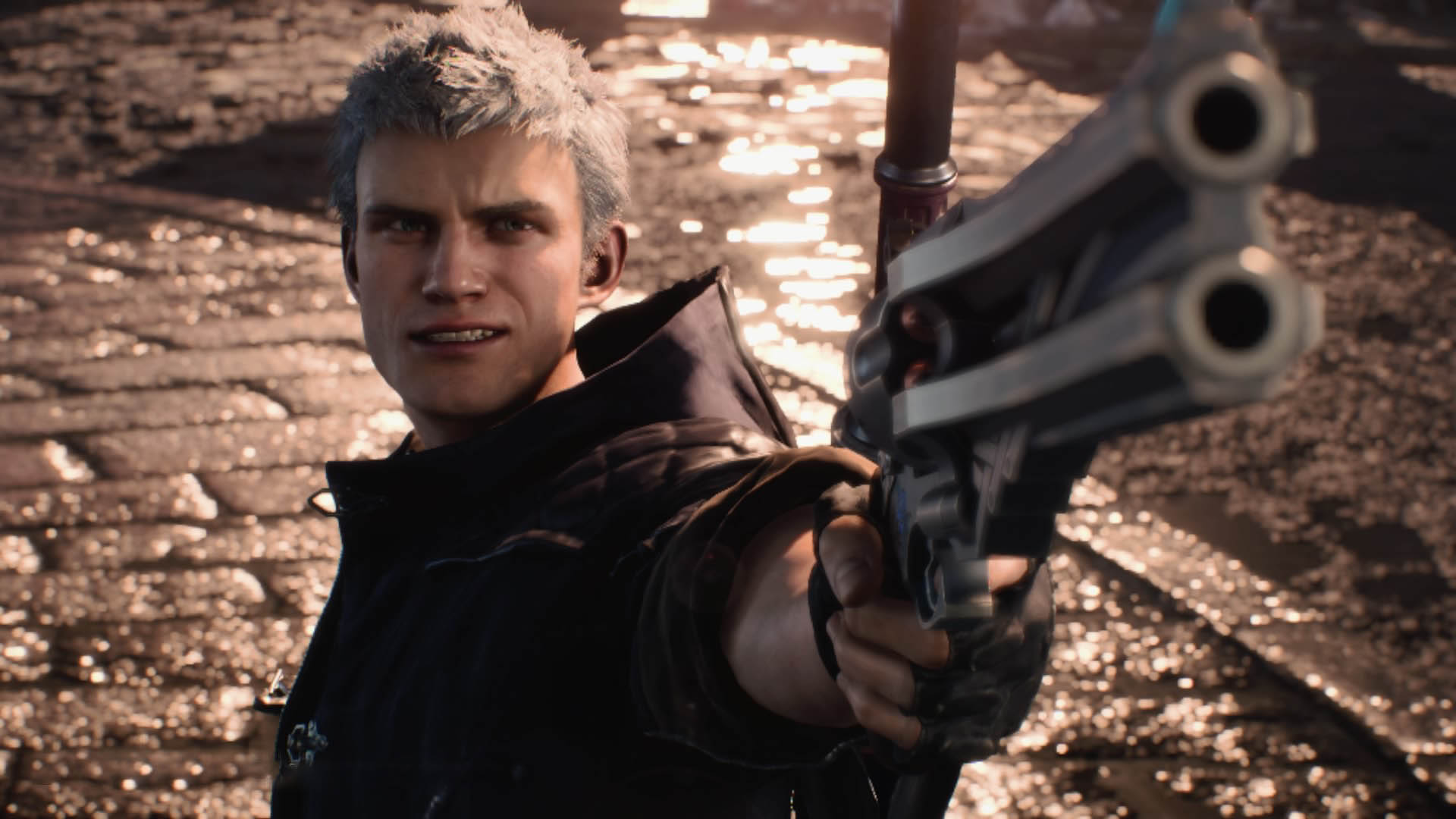 First and foremost, the demo focuses solely on Nero while Dante and the new guy, V will be fully playable once the game launches. What you get to have access and play in the demo is not a lot, but it is more than enough to showcase the changes the latest installment brings. Right off the bat, the first feeling you will get as the demo begin is how polished it feels and how gorgeous it looks.

The environments of the level is sharp and crisp and the lighting adds even more realism. The transition as you run to the next phase is impressively smooth without signs of any noticeable drop in frame rates. This holds up well even in the thick of combat and we know how frantic the combat can get for the Devil May Cry games. To top it off, the music in this one still retains the rock theme and it goes well in the menus and even during fights. 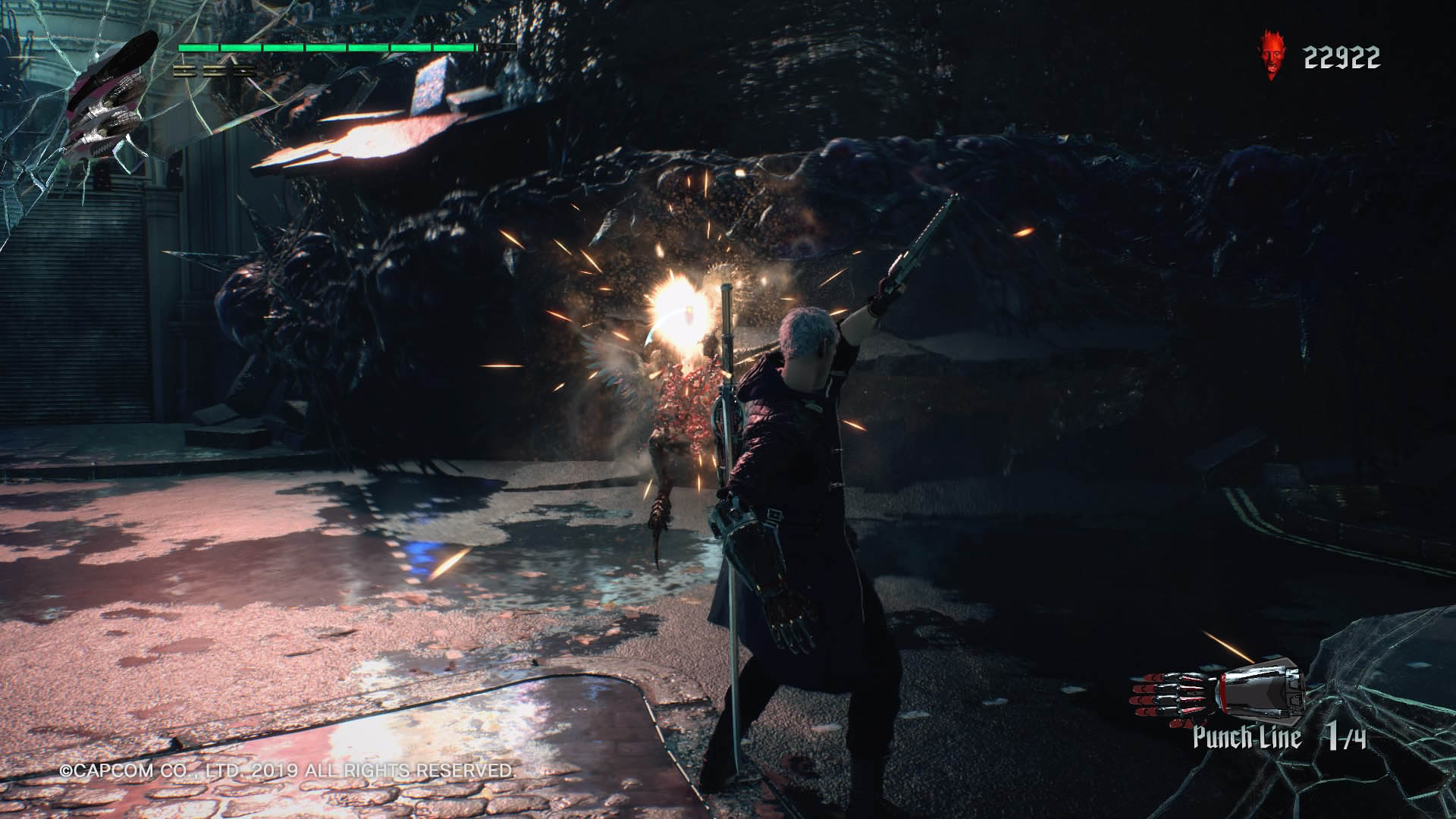 In comparison to DMC4, the character model for Nero looks great. The general animations has also been refined as it looks more realistic in motion. This is very clear especially when Nero does an abrupt direction change while running. In DMC4, the main issue is the stiffness in movement couple with the fixed camera angles. This time around, there is no longer a fixed camera angle as you can control fully the camera with the right analog stick. It seems DMCV has alleviate many of these issues that has plagued the series – not including DmC remake. 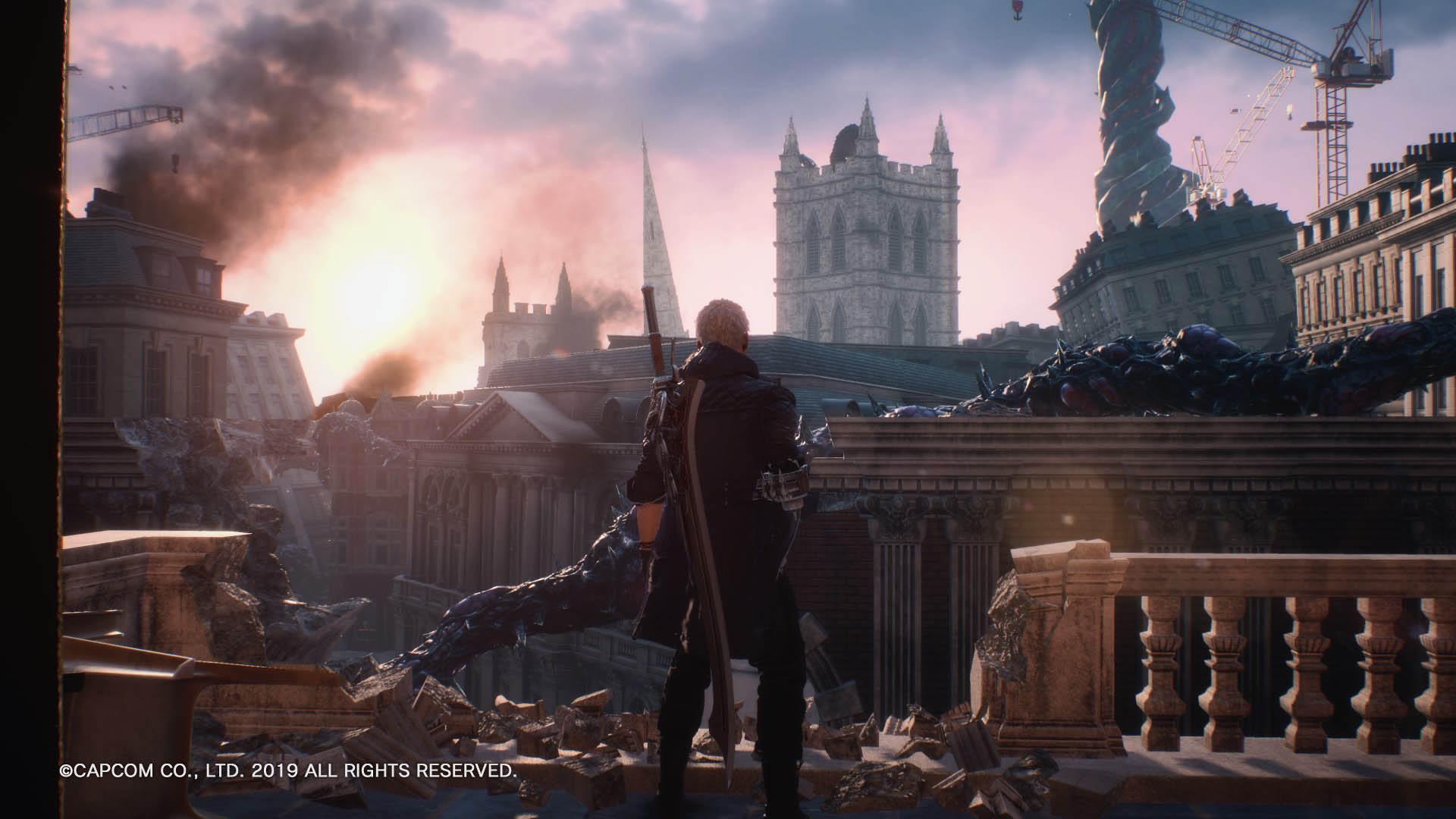 While in terms of looks, there is difference, the controls still feel the same while it does feel a tad heavier. The new addition of the Devil Breaker is actually a lot more fun than expected. While it’s not as cool looking as the original arm, it provides more versatility to the core gameplay. For example, the Punch Line has a jet propulsion power that gives punch a huge force while the Gerbera fires a huge energy beam when fully charged.

Last but not least, the overall control of the combat feels responsive and tight. The motion as you mix up the variety of move sets to create a combo feels so natural. The combo system is deep as it can get. From the use of the sword and gun to the Devil Breaker, each fight is like an experimental playground as you get creative in mixing up your attacks and seeing it in such fluidity is a sight itself. While everything else controls exactly how it was in Devil May Cry 4, there are some changes to the general movements for Nero. 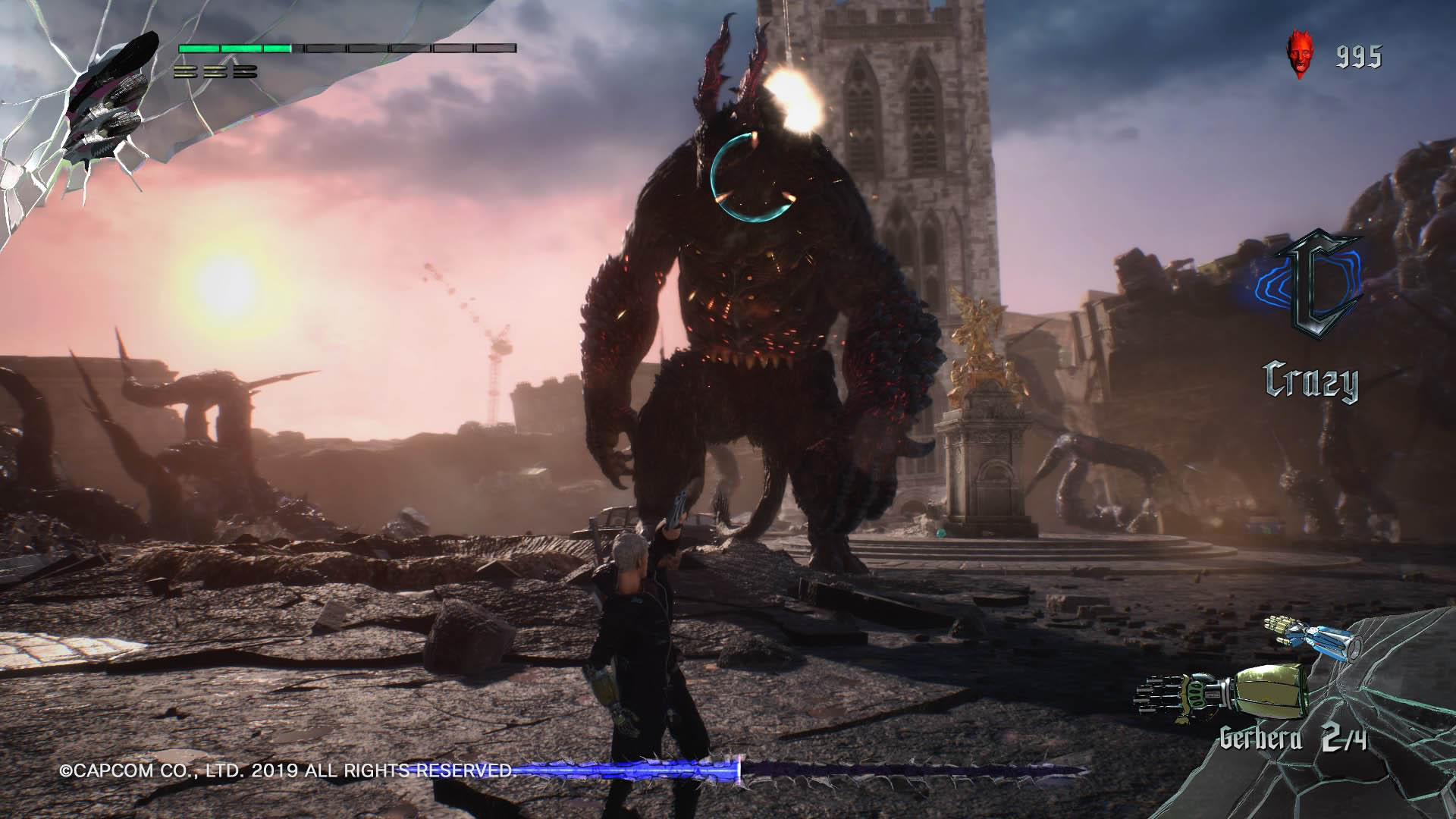 There are more changes but these are at least the ones that have been tested in the demo thus far. Apart from the new changes, other notable mechanics such as jump cancels, instant revs and taunts are still present in this fifth instalment. So long time fans can be rest assured to know nothing too drastic was changed for the combat mechanics.

While everything in the core gameplay, visuals and story are a thumbs up for me, there is still a notable problem that needs to be addressed. Same as the previous instalments, you can purchase skills, consumables as well as your Devil Breaker loadouts through a shop. In DMCV, you will rely on Nico, the newest characters in the DMC series. Nico travels around with Nero whilst providing him upgrades to his arsenal. While almost everything can be bought through the shop so long you have enough currency, Capcom provided the option to buy these currencies through microtransactions to speed up the process. 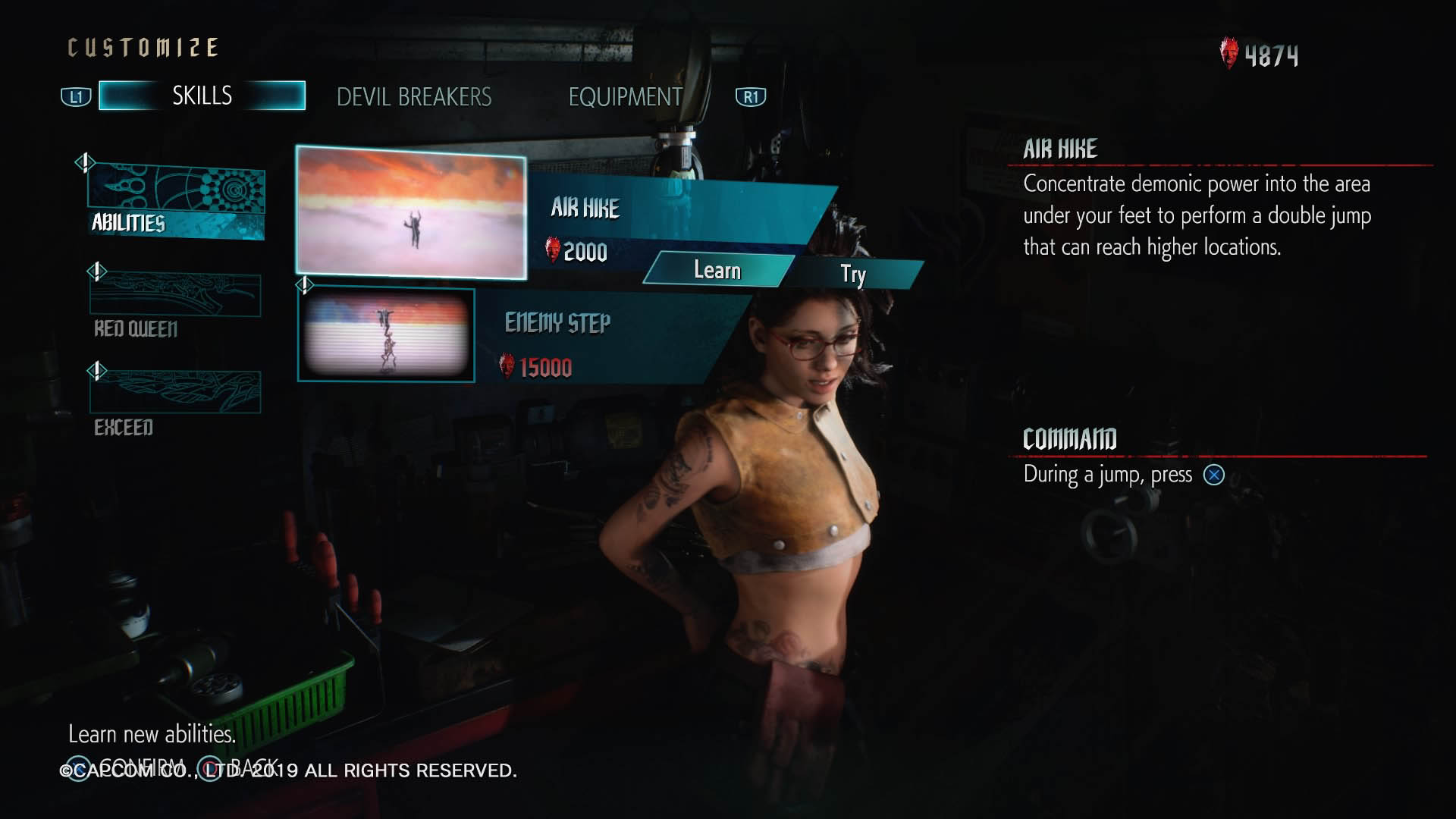 While the game does not have any competitive online components, it still very concerning to know and what is in store in the near future for the series. I personally have nothing against microtransactions, but it feels sad that Capcom is taking every opportunity even the smallest things to reap some money out of players. Truth to be told, as many have pointed out, Nero starts out pretty bland in his arsenal of movements. Capcom has already announced that the Red Orbs can be bought with real money and to some extent over the community, attack skills can also be unlocked in this manner as well. This is rather disturbing if it is true especially for a Single-Player game. 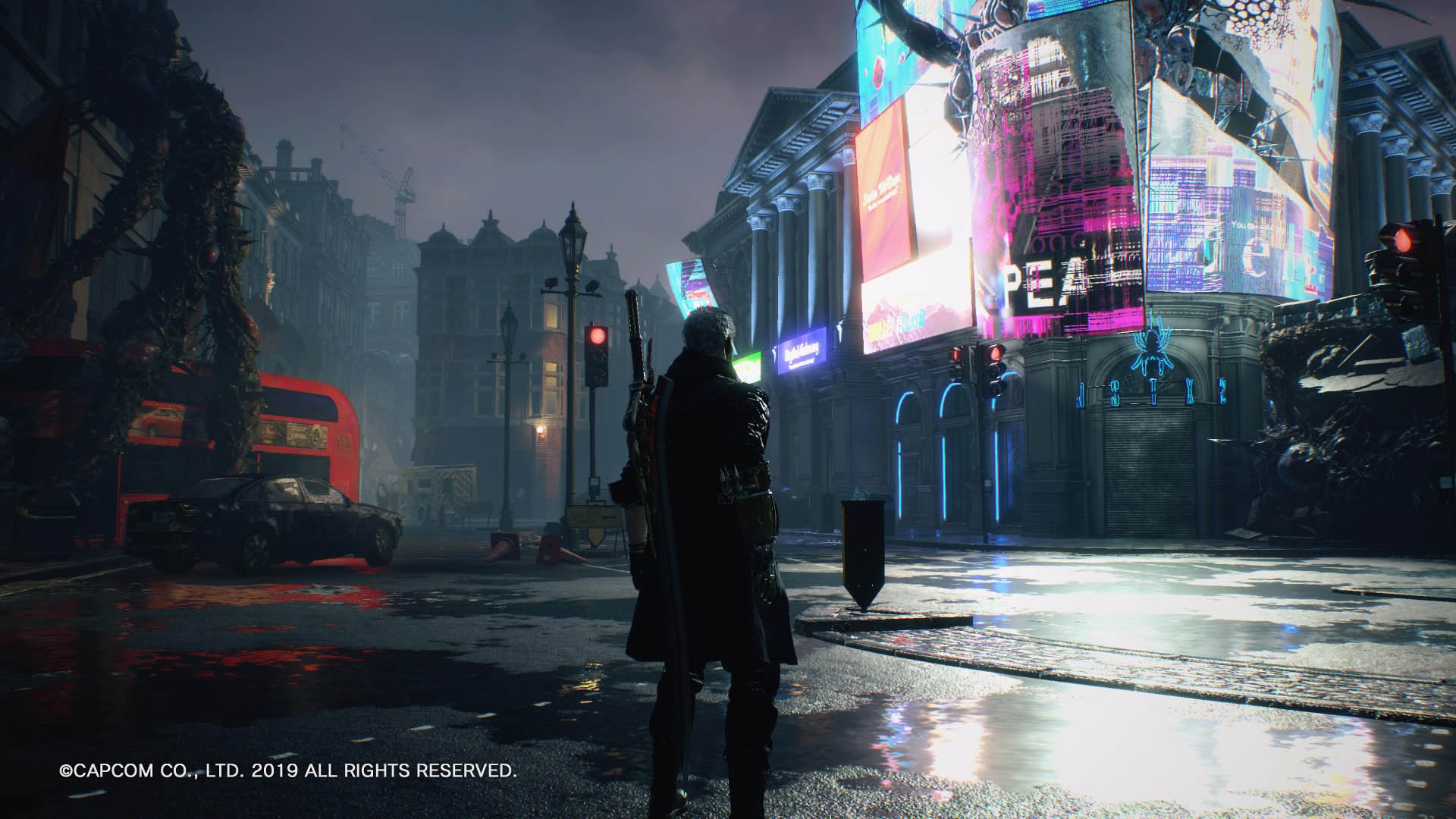 The demo showcases the strengths of the game and it certainly has delivered after the long wait. From the visuals to the core gameplay, everything screams AAA quality. Nonetheless, the thoughts on microtransactions on the horizon do not bode very well to the community. In the meantime, only time can tell where the series will be heading too.

So in short, it is an amazing demo and certainly justifies the day one purchase especially if you are a DMC fan. The microtransactions side of it can be ignored totally as it is still a choice to the player to make. In time, I hope that this series continues to push the envelope of action games as we slowly approach the next-gen of gaming.