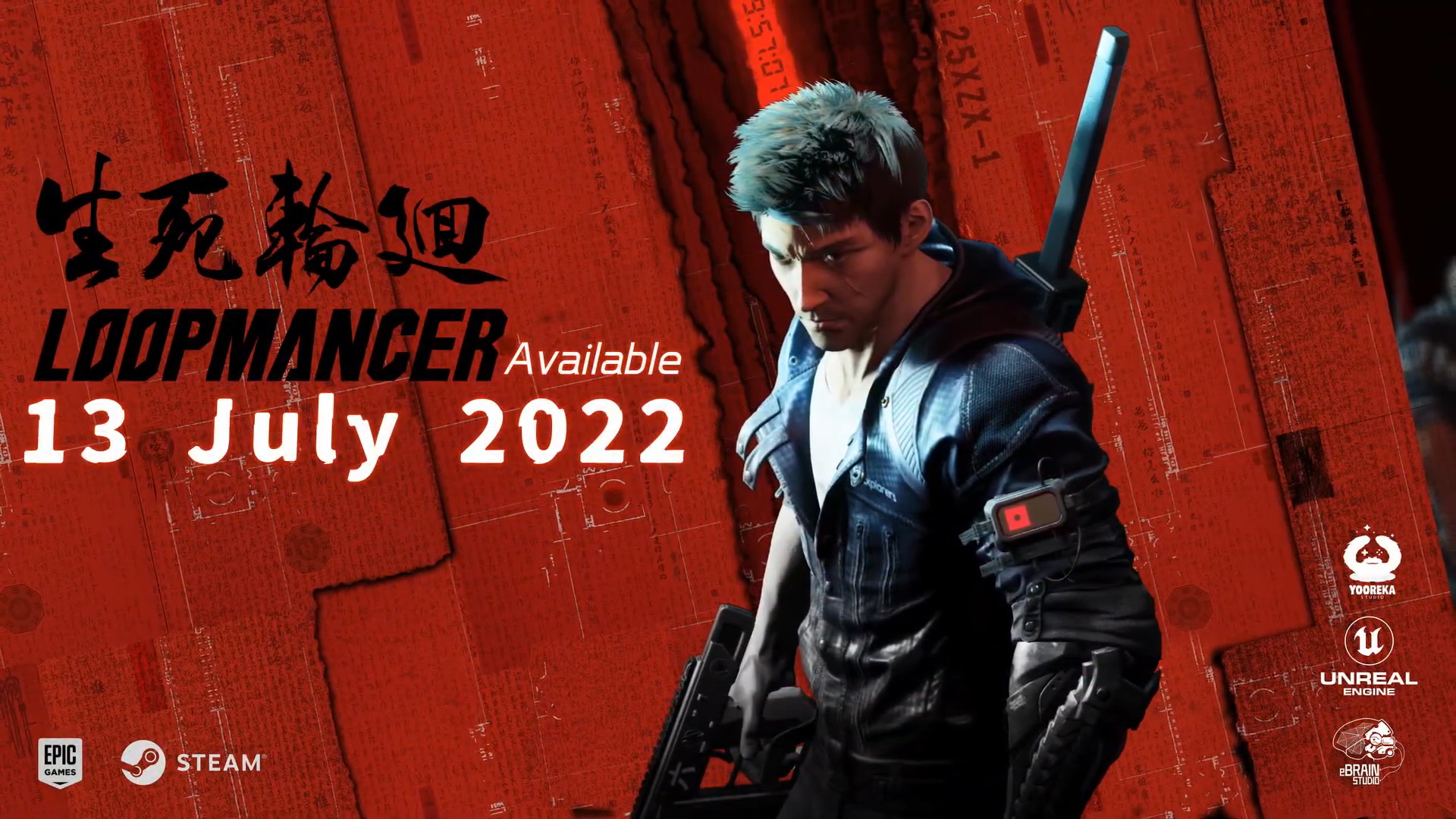 Developer eBrain Studio has announced that roguelite action thriller Loopmancer will launch July 13th on PC via Steam and the Epic Games Store. A new free demo is available as part of the Steam Next Fest celebration, which runs until June 20th. Cut up opera mask-wearing thugs – including the flamboyant Wei Long – and complete the demo to unlock rewards.

Demo players will come across a variety of gameplay improvements on their return trip to Dragon City, including the ability to start new deathloops from Longxi Town. Protagonist Xiang’s lethal arsenal has been expanded to feature a variety of badass, never-before-seen weapons and superkills. New enemy groups – the Black Tiger Corps and Kouga Industry Ninjas – have joined the fray. Players can also enjoy a number of technical improvements like enhanced graphics, animation optimizations, integration of Nvidia RTX and NIS, and more.