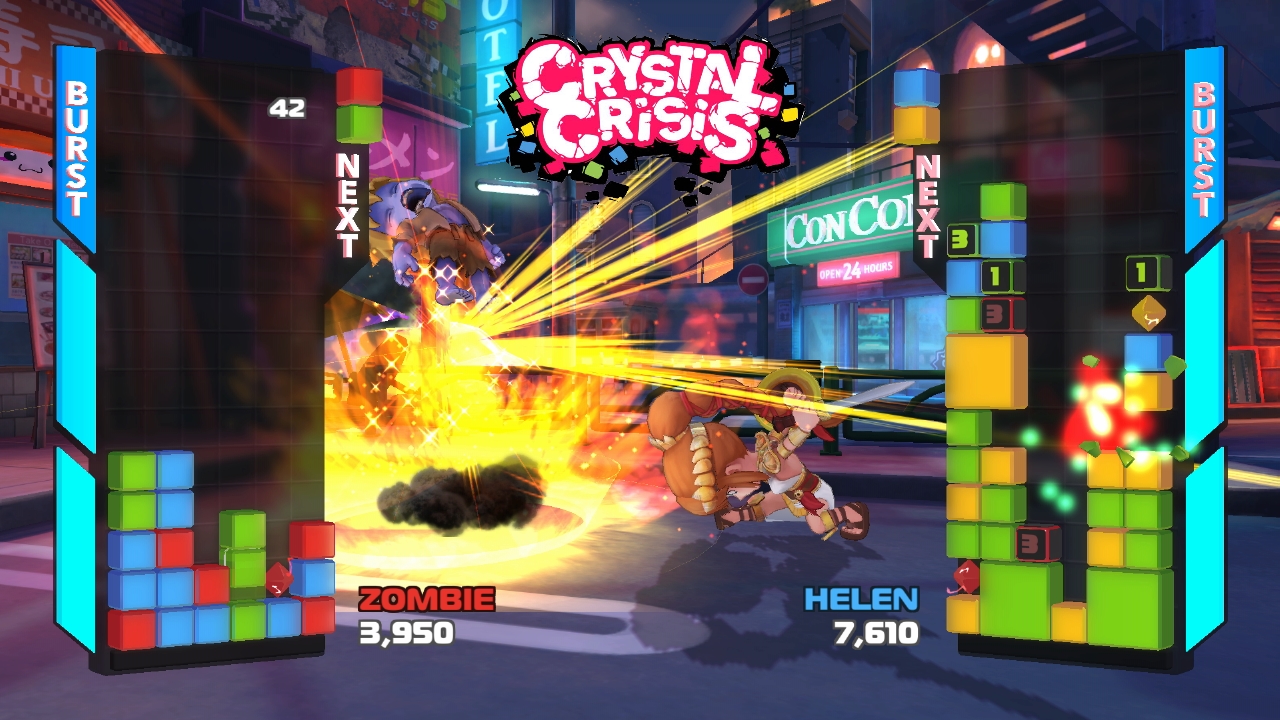 Originally planned for launch on April 23, 2019, a recent tweet from Nicalis revealed that the release date of Crystal Crisis has been pushed to May 28, 2019. The tweet further announced that a new Playable Character narrated by Peter Cullen is being added into the game, as well as several more.

The game will be available for PlayStation 4 and Nintendo Switch when it launches on May 28.

Game Description
An all-star cast of heroes has gathered to test their mettle in Crystal Crisis, a cute and chaotic new color-matching combat game for Nintendo Switch and PlayStation 4. Crystal Crisis is presented like a one-on-one fighting game, but instead of pressing buttons to kick and punch, players arrange falling crystals into matching colors to clear them from the screen and inflict damage on their opponents. It’s the ultimate puzzle battle throw down!

Roguelike game – The Binding of Isaac: Rebirth bringing out DLC ‘Repentance’ on March 31st on PC, follow up by consoles later on