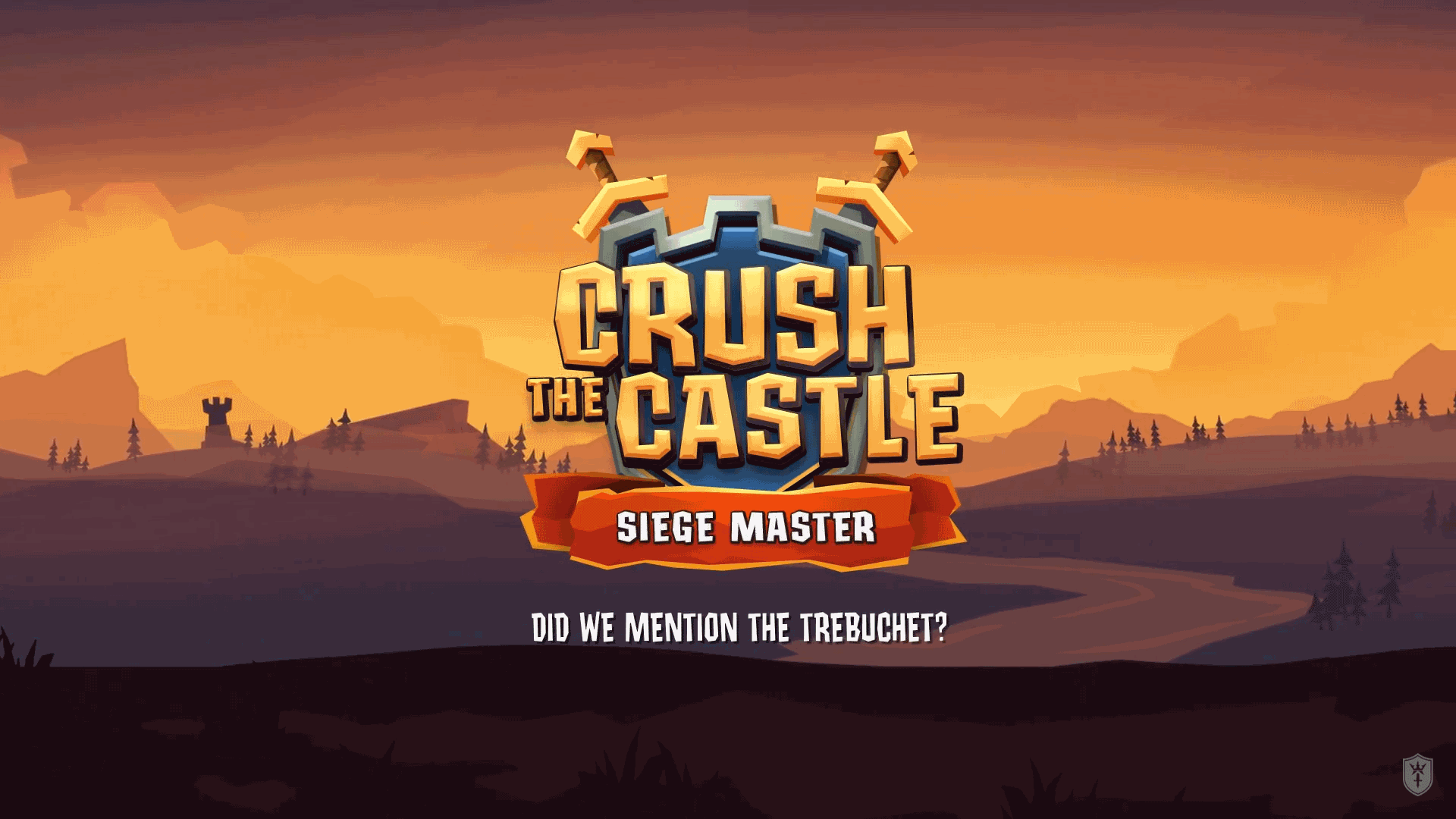 Developer Armor Games has announced its iconic series Crush the Castle: Siege Master, a physics puzzle smashing game for the iOS and Android. Check out the trailer below:

It looks like an enhanced version from its flash-based predecessor with its trebuchet-slinging action with over 100 levels to boot of towers, buildings, and castles to destroy. Expand the weaponry of your desire from boulder to fire boulders, bombs and more.

Catapulting your way into October 18, 2018, for iOS first, following with Android at a later date. Pre-register on the following link.