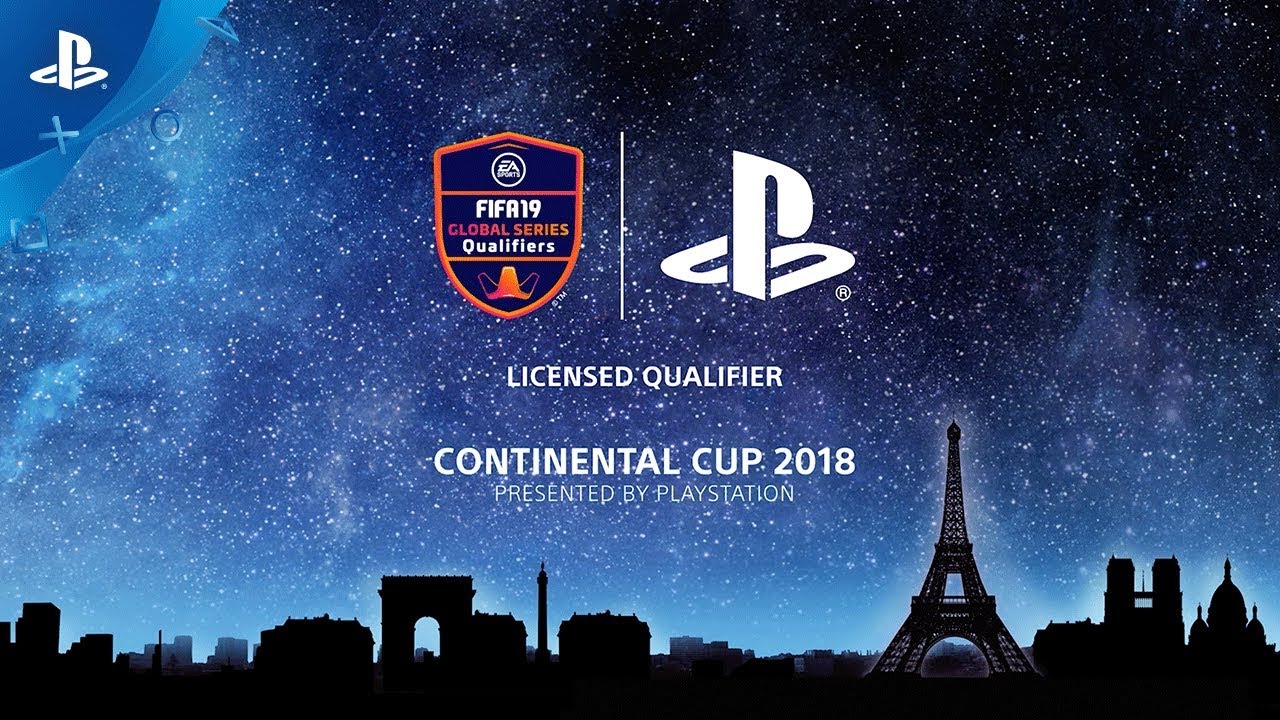 Sony Interactive Entertainment (SIE) has announced an exclusive opportunity for FIFA 19 fans to compete for a chance to attend the CONTINENTAL CUP 2018 at Paris Games Week this 26th to 28th October 2018 – right from their PlayStation®4 (PS4™) at home.

Starting from 6th to 13th October 2018, fans who are interested in taking part in the tournament can check out the “Events” section on their PS4 Console for the full breakdown of rules and qualifying events taking place in the territories listed below. The sole winner of Asia qualifying events will represent the region and receive a ticket to Paris to compete against 31 other players in the CONTINENTAL CUP 2018 presented by PlayStation®.