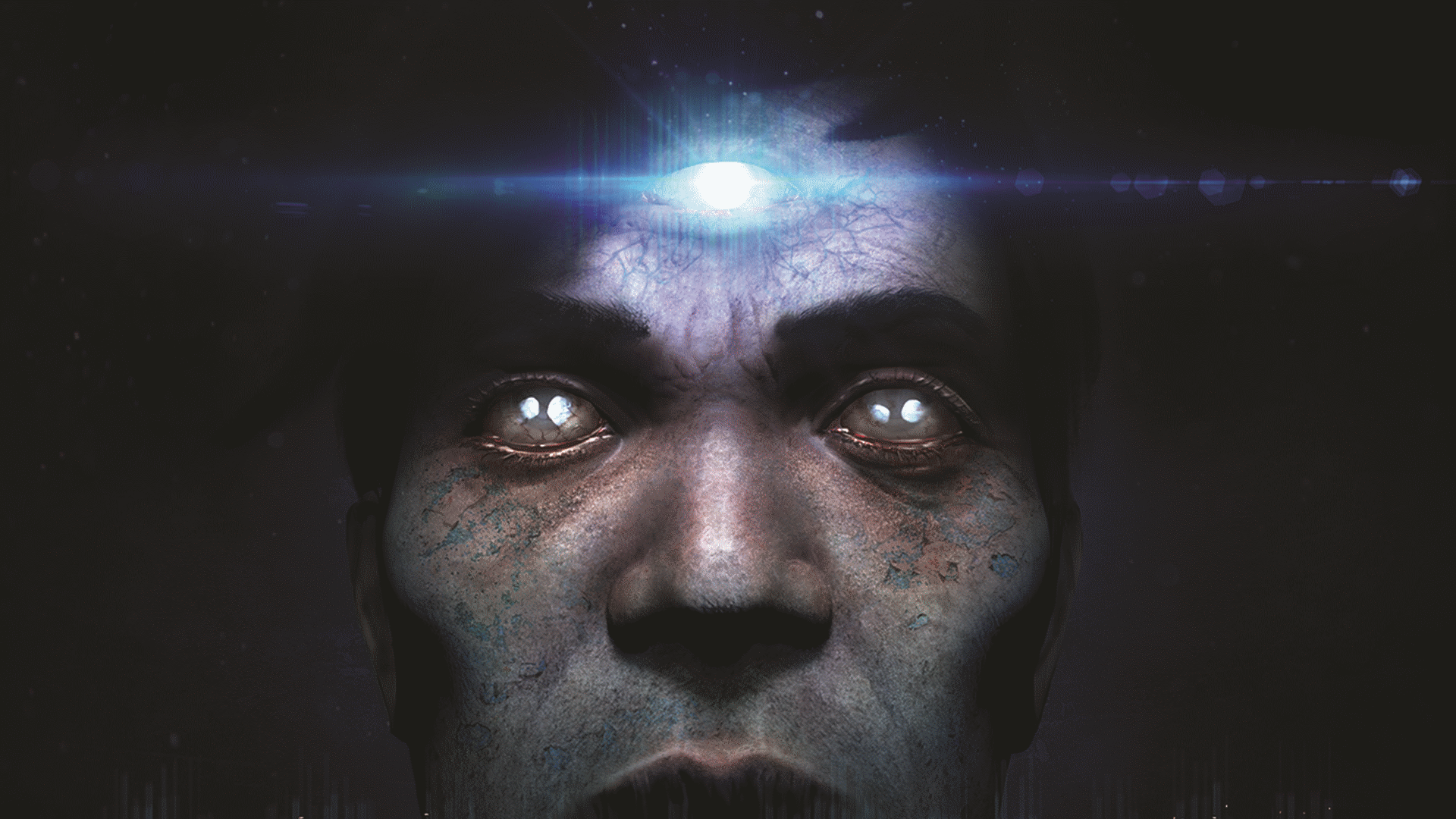 Conarium bringing horror to your consoles

Originally released on PC back in 2017, Lovecraft’s horror title Conarium developed by Zoetrope Interactive has been announced for consoles. The story is set after “H.P. Lovecraft’s At The Mountains of Madness”.

The story will be set in Antarctica where various untold horrors will sink its teeth haunting our main character, Frank Gilman.

Haunting your PlayStation 4 and Xbox One this coming February 2019.