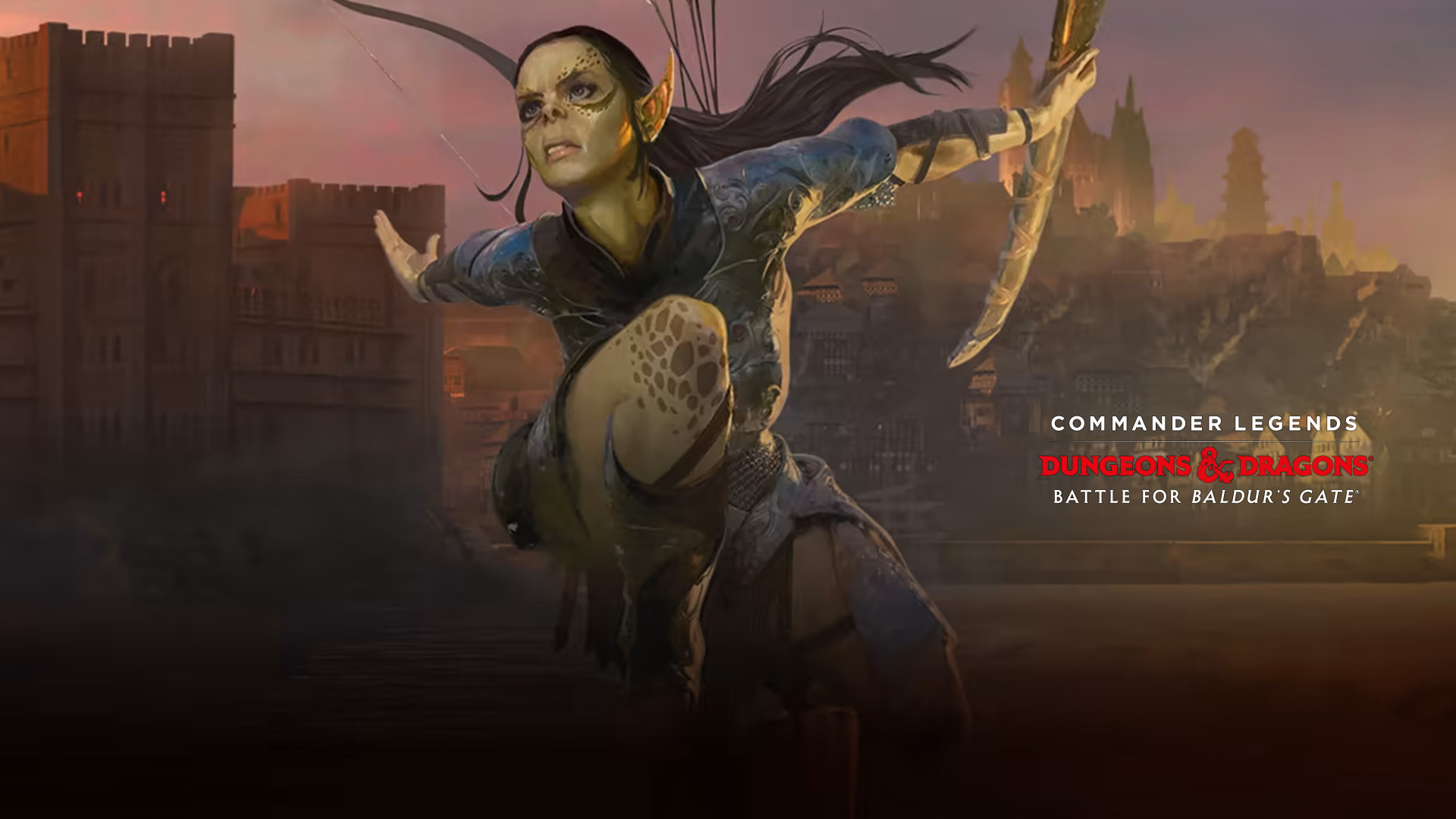 Commander Legends: Battle for Baldur’s Gate is the next set to hit the shelves in your local game store. This set brings the Forgotten Realms back to the oldest world’s oldest TCG – with iconic characters such as Tasha the Witch, Elminster, and fan-favourite duo Minsc and Boo. 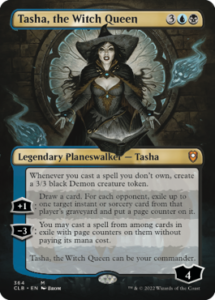 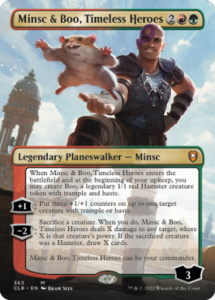 Continuing it’s success from the Commander Legends set back in 2020, this set is designed to be drafted. Battle for Baldur’s Gate breaks the Singleton rule of traditional Commander play by allowing for two or more of the same card in a Commander draft deck. 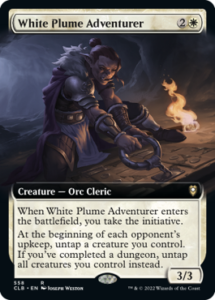 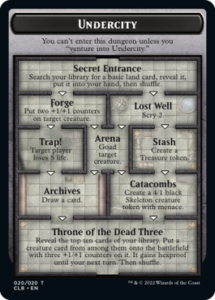 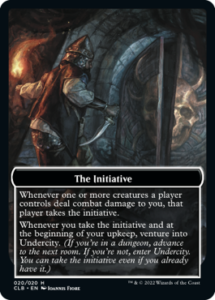 Veterans of D&D will also encounter a familiar mechanic in this set, Initiative. Initiative is a new keyword ability, and it also introduces Undercity as a new dungeon for the Venture spell ability. 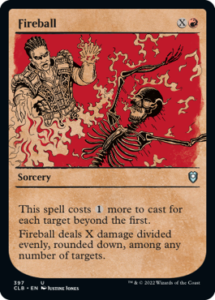 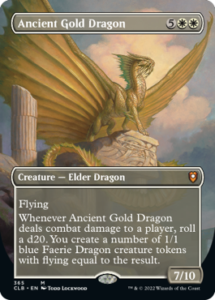 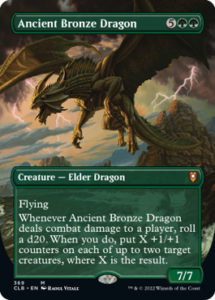 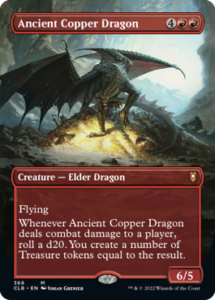 This set also the return of Rulebook card frames and Legendary Creature card receives a frame styled to the look and feel of the Dungeons & Dragons Monster Manual, evoking the classic rulebook aesthetic cherished by fans of the tabletop game. 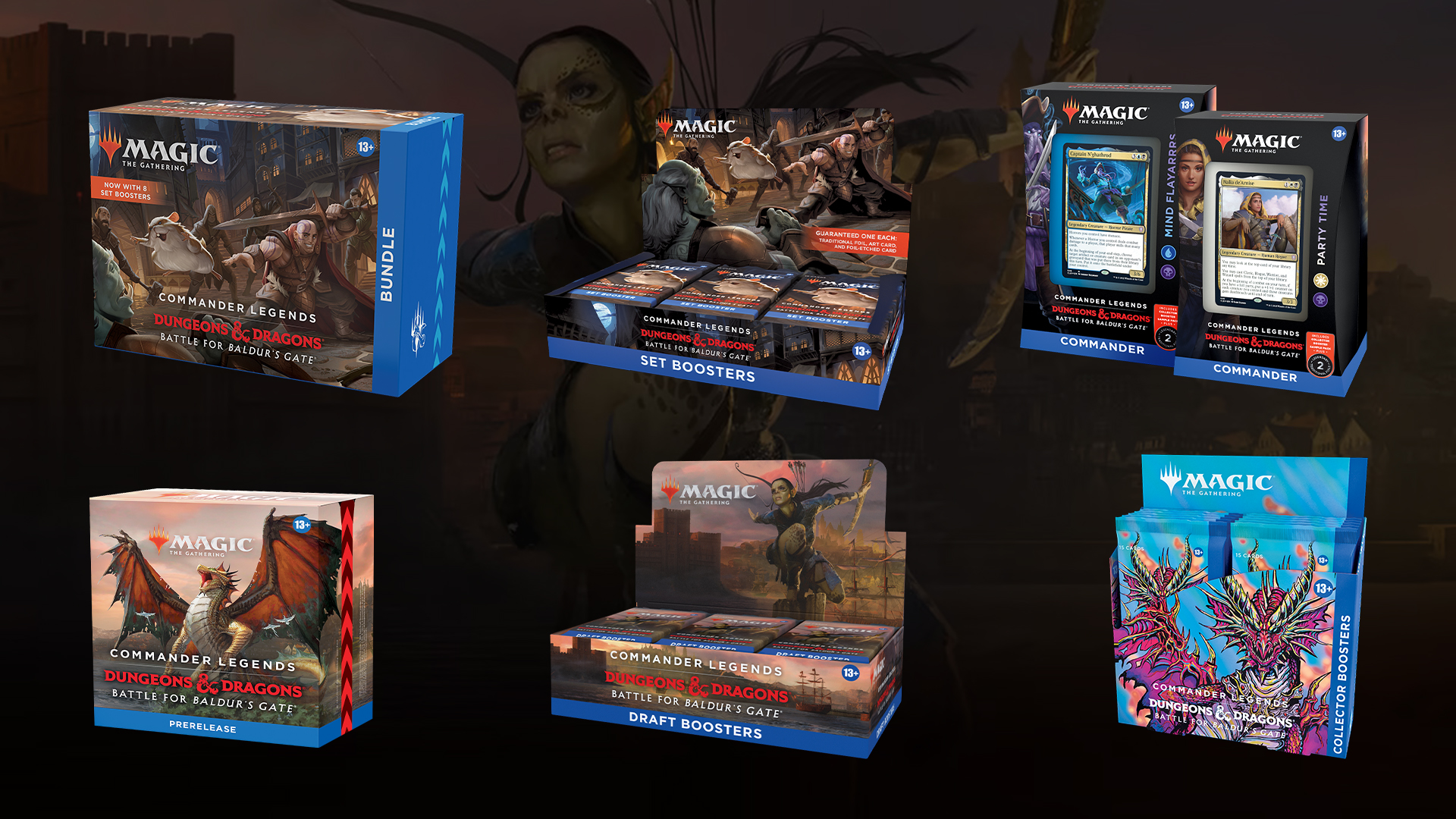 Players from selected Southeast Asian countries (Singapore, Malaysia, Thailand, Indonesia and Philippines) will have the chance to own a customised branded dice case with every purchase of a collector booster box (while stocks last). 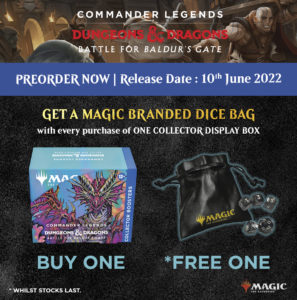