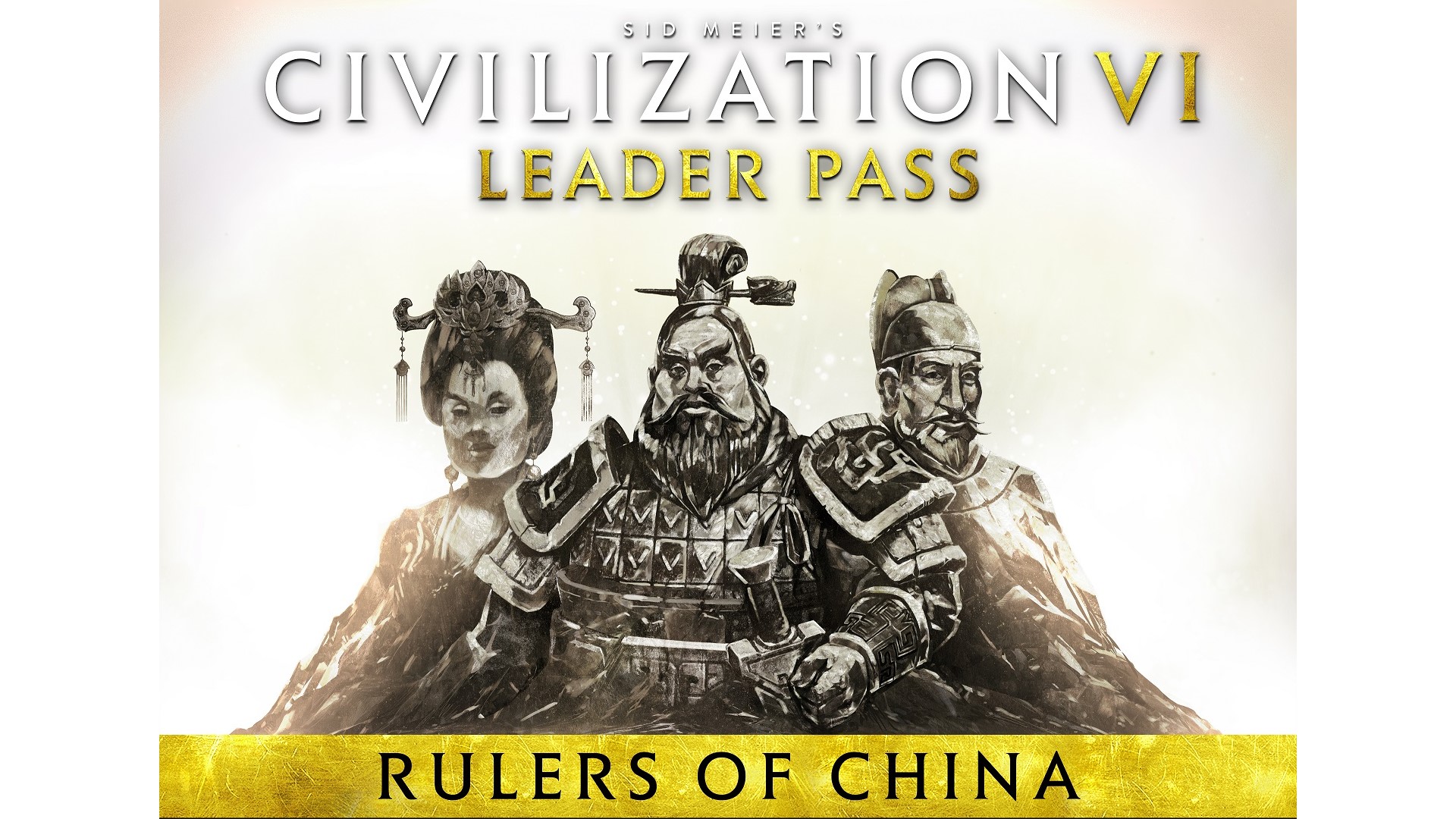 The next DLC pack for Civilization VI: Leader Pass – Rulers of China – is now available! Establish new dynasties with the Rulers of China Pack*, which includes Yongle (China), Wu Zetian (China) and Qin Shi Huang the Unifier (China). Check out the First Look with specific details about the Leaders are also available below:

When Zhu Di, prince of Yan, ascended to the throne, he took the reign name Yongle. As emperor, he didn’t overindulge in luxuries, but sought and received tributes from dozens of other countries. In-game, he likes Civilizations with positive income per turn and dislikes those with negative income per turn.

The only woman ever to sit on China’s throne, Wu Zetian shifted the focus of power away from powerful families in favor of a more centralized bureaucracy and, by opening administrative examinations to all, moved Chinese politics towards a more meritocratic system. As the empress regnant, she relied on her secret police to eliminate any perceived rivals, and she’s no more tolerant of competition in-game. She dislikes any nearby armies and settlements that aren’t hers.

While he didn’t personally lead troops, Qin Shi Huang is remembered as a warlord who unified China, even going so far as to standardize weights and measures, make Chinese writing uniform, and issue a new Imperial currency. He’s also remembered for the creation of what we now know as the Terracotta Army, which was constructed to protect him in the afterlife. Since he likes to recruit Barbarians in-game, he dislikes when other Civilizations attempt to defeat them.

*** Estimated release dates, subject to change. Leader Pass content will be automatically delivered in-game as it is released