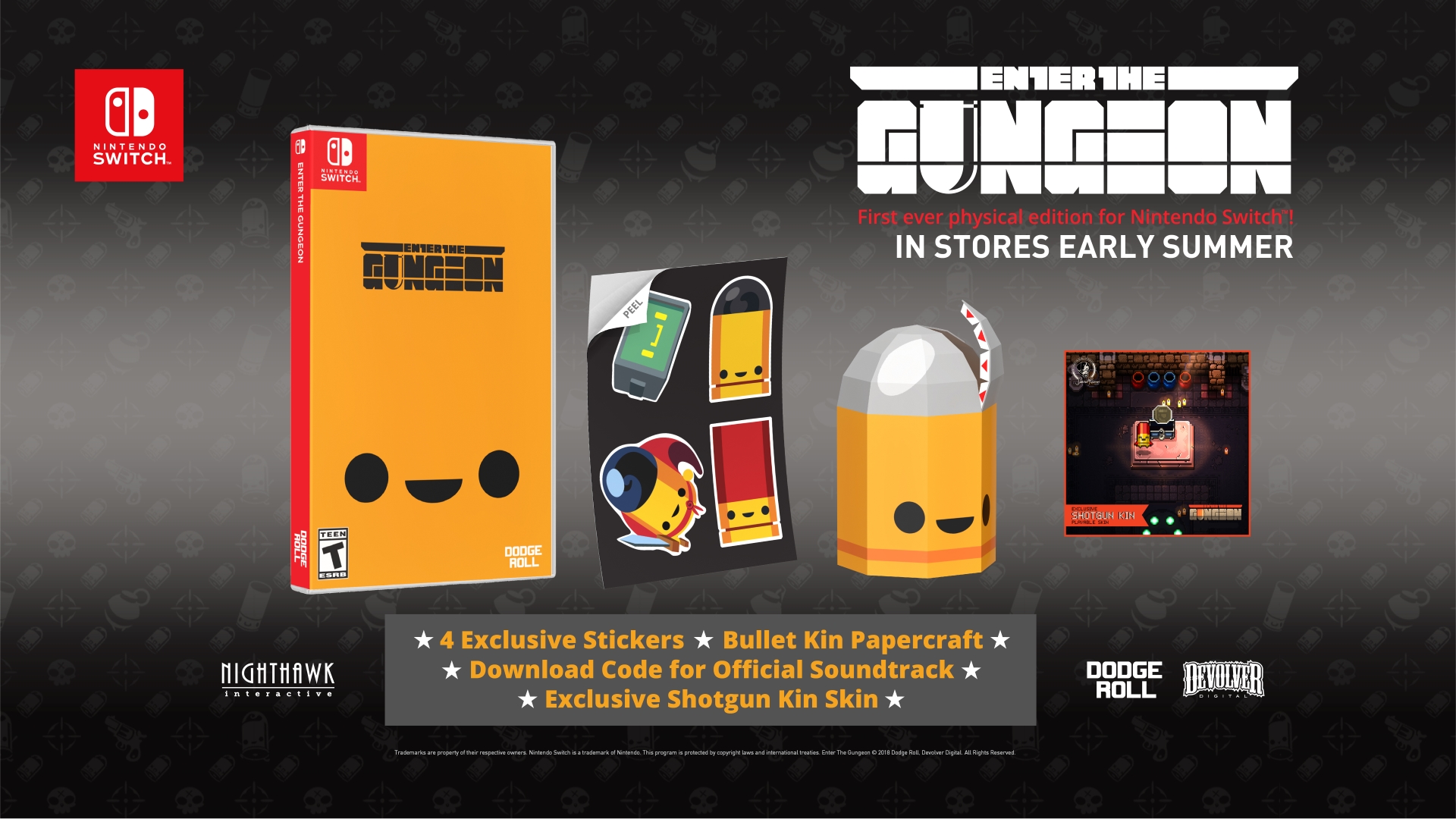 Enter the Gungeon is developed by Dodge Roll, published by Devolver Digital, and will be distributed at retail by Nighthawk Interactive. Enter the Gungeon retail edition is launching for Nintendo Switch on June 25th, 2019. 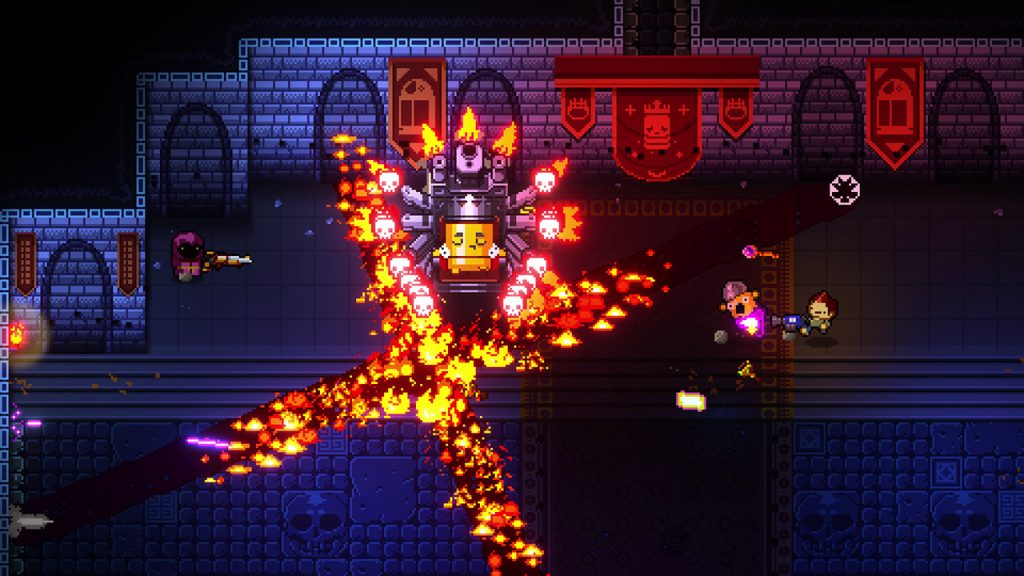 Enter the Gungeons is coming over to North American retail for Switch which inclusive of all the previous DLC content and a final DLC, “A Farewell to Arms”, “Shotgun Kin” playable skins, new original soundtrack and new collectables including stickers and jacket artwork. 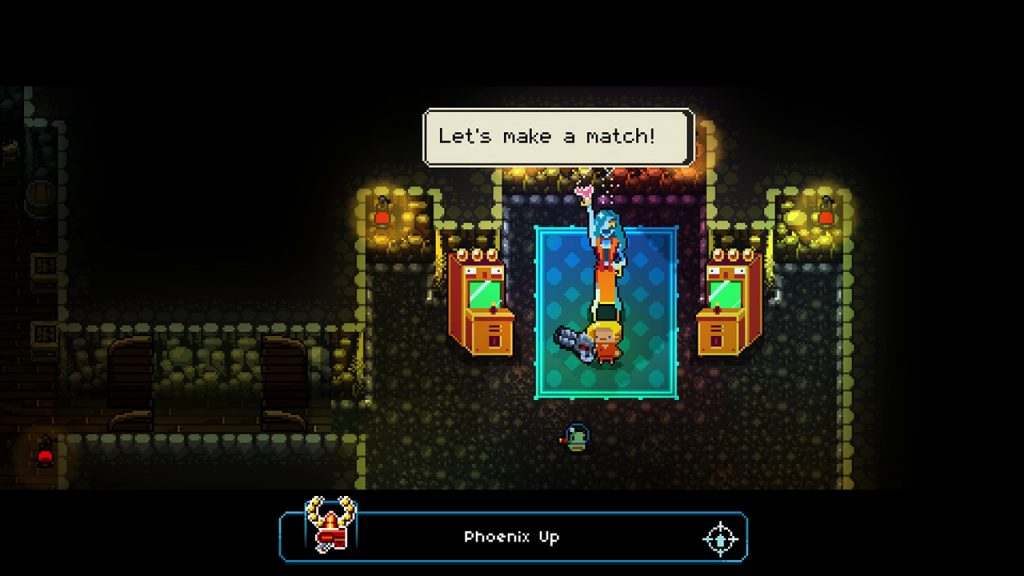 This game, Enter the Gungeon where players will need to choose from heroes burdened by the deep regret and the determination to change their past. Gungeon, are filled with foes and formidable bosses where players need to use their own unique weapon to defeat them. While Enter the Gungeon present a pixelated visual with complete combat challenges which encourage players to use their own styles and the play thought for players to master 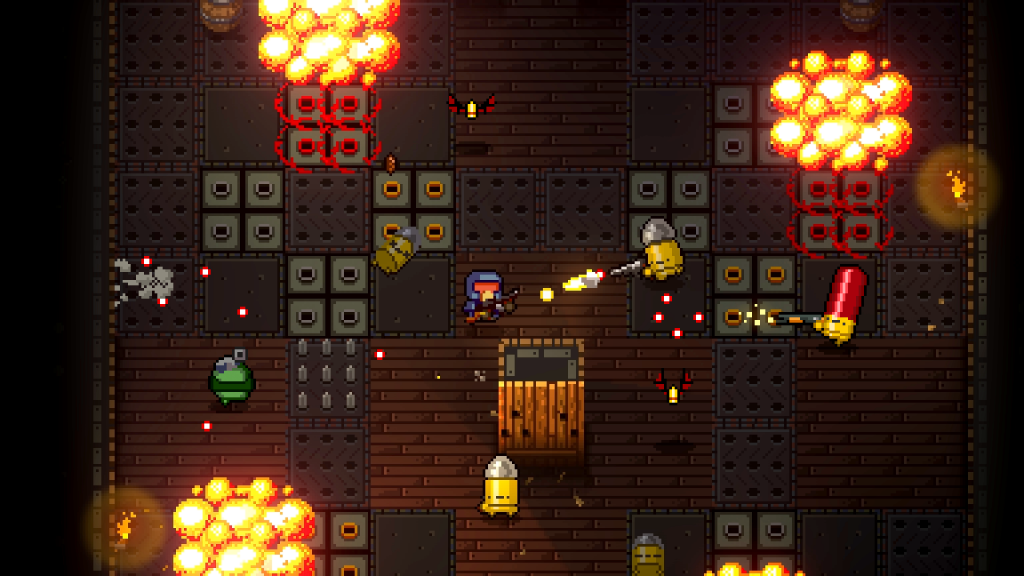 In the Enter the Gungeon physical version, players will discover:

Enter The Gungeon retail edition will be available on June 25th for USD 29.99 (MYR 123). Alternately player can get the digital version at Nintendo eShop at USD 14.99 ( approx MYR 62)