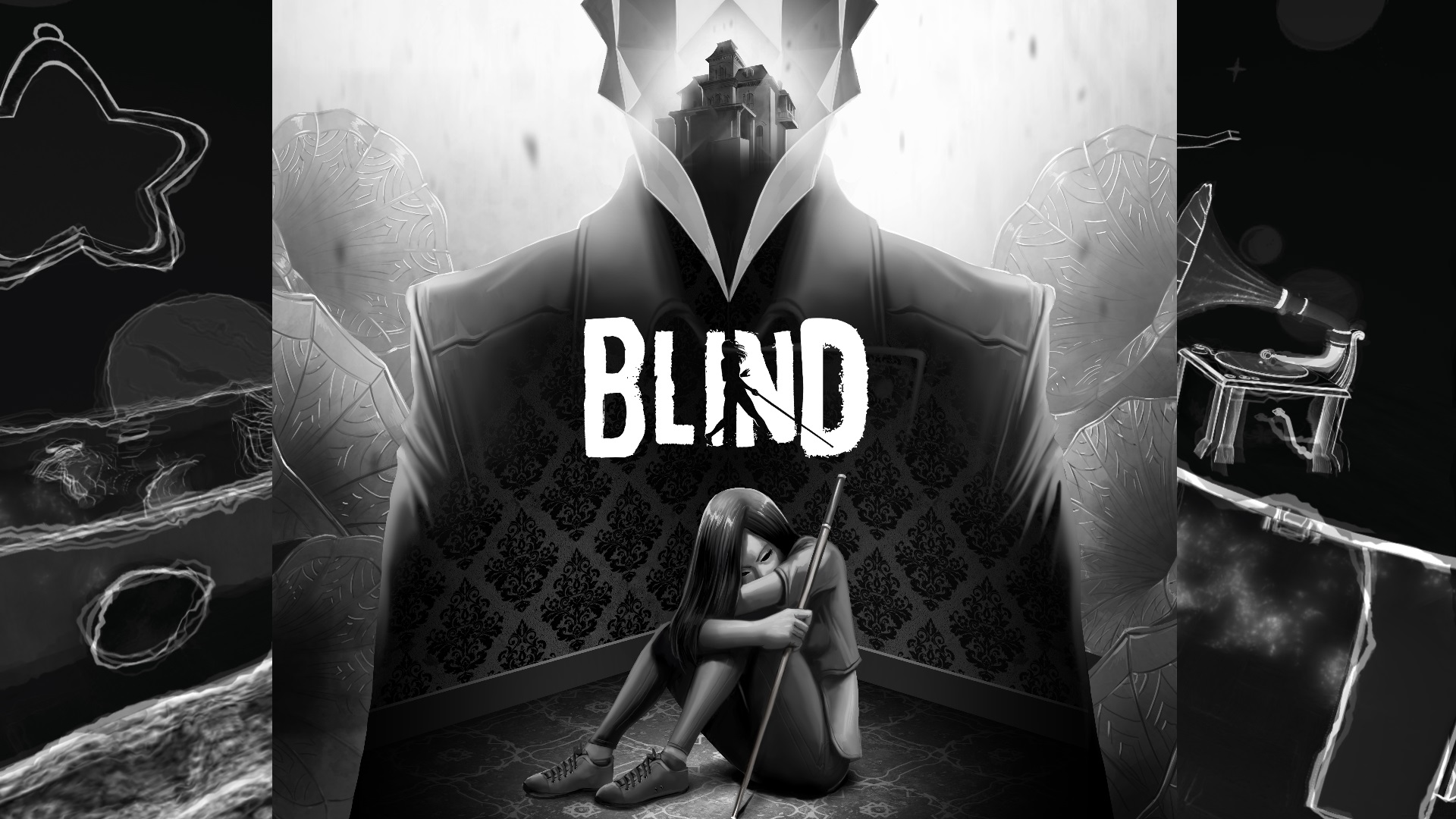 In Blind, players awake as Jean, a young woman who finds herself in a strange room with a hazy memory and loss of sight. Led by the voice of the mysterious and unsettling Warden, the player uses echolocation to briefly reveal the outlines of objects, navigate the eerie mansion, solve puzzles and uncover the mystery of Jean’s past. Approaching the truth, however, Jean will be forced to confront her worst enemy – that which she does not, or will not, see. 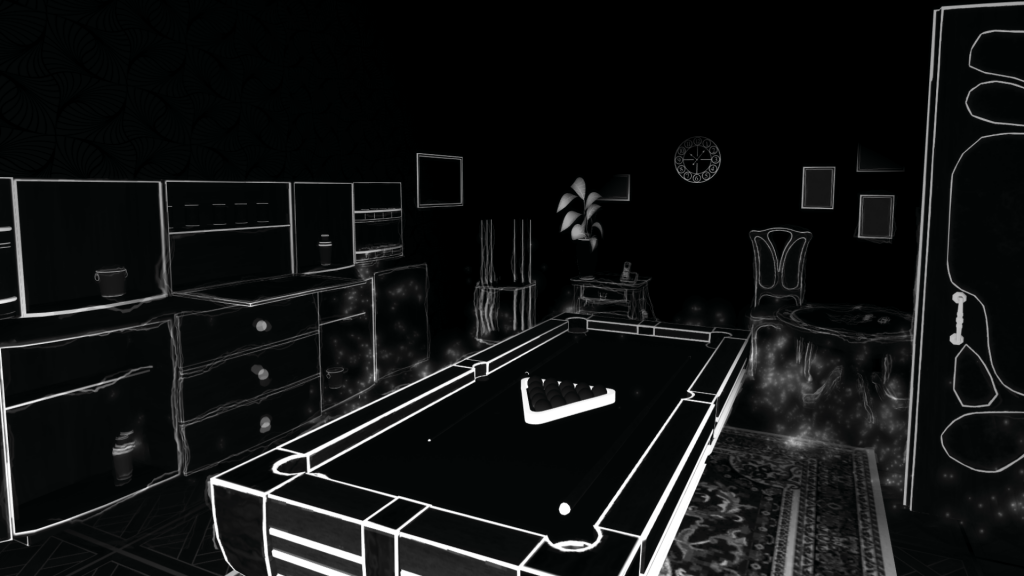 “Point of view is integral to the first-person gaming experience since players need to feel like they’re accurately observing and living in the world around their character,” said Matteo Lana, CEO of Tiny Bull Studios. “A lot of first-person games can operate on an ‘out of sight, out of mind’ approach to the environment, but this wasn’t the case for Blind. Since the fundamental core of our game is based on redefining the player’s sight, we focused on creating an environment where players really get to engage with and keep tabs on their surroundings, becoming familiar with the mansion as they would with their own home.” 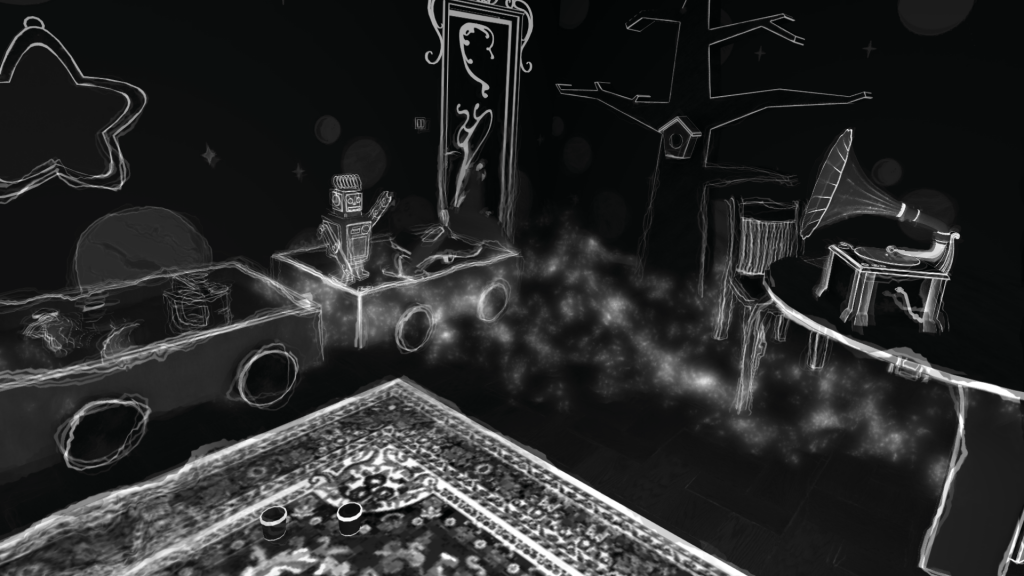 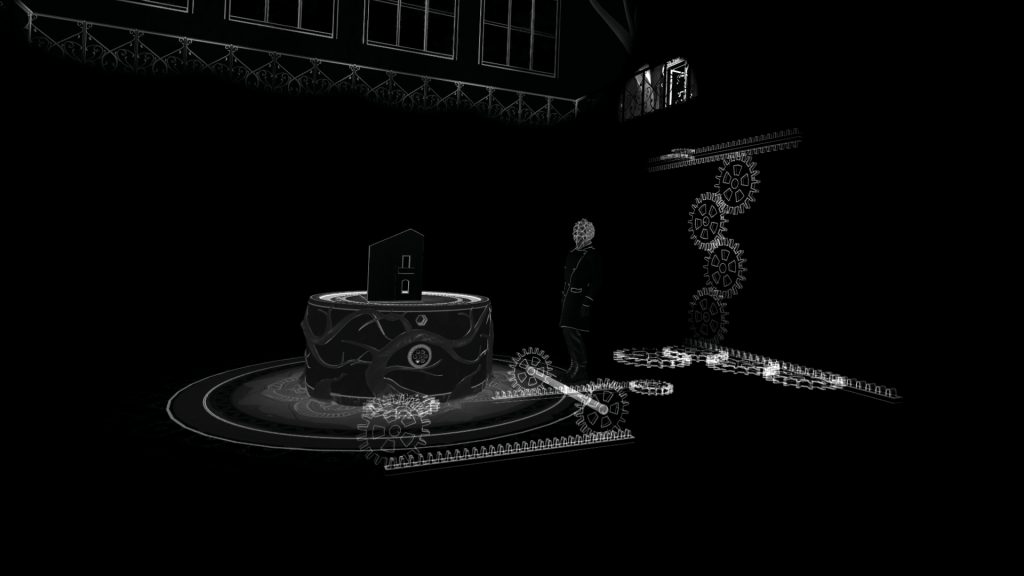