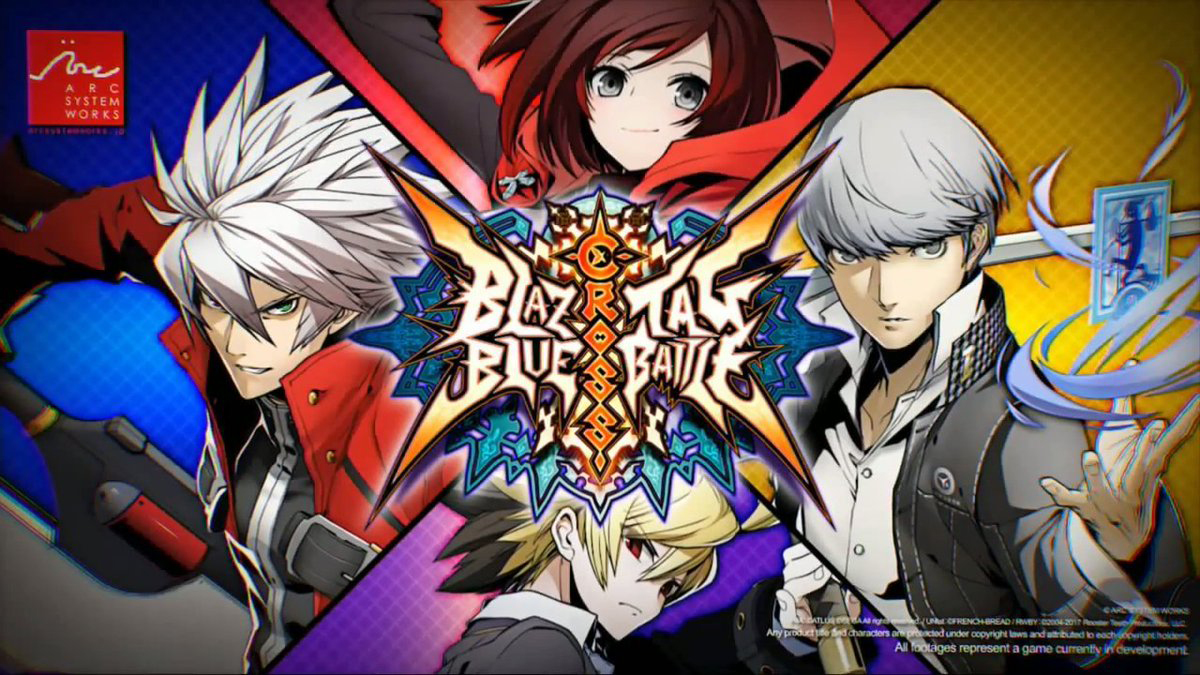 BlazBlue Cross Tag Battle is the battle of franchises

EVO 2017 is the event for all fighting game enthusiast. This event includes many things like Fighting Tournament, developer panels and also reveals. One of those reveal was done by Arc System Works whom are famous for their Guilty Gear, BlazBlue, Persona Arena and many more. Well it was only a matter of time they all face each other and here is its.

Titled BlazBlue Cross Tag Battle, this game will feature three game franchise and a newcomer. BlazBlue, Persona 4 Arena and Under Night In-Birth will all join forces and welcome newcomer RWBY (Pronounce as RUBY) to the fighting game world. RWBY was created by Monty Oum for Rooster Teeth as an American anime-style web series.

BlazBlue Cross Tag Battle will feature a 2 vs 2 tag system and will allow players to mix and match characters from each franchise. The final roster for the game or the fighting system has yet to be reveal but I am sure more detail will pour out soon. The game is slated for a 2018 release.

All the reveals and announcements from EVO 2019!

Persona 5R, something new on the horizon?