Bethesda hosted their first E3 Media Briefing on 2015, so this will be their 3rd year, they will start their conference on Monday, June 12, 12:00 PM/GMT +08:00. They don’t have any major game announced so it will be exciting to watch their conference as most of the stuff shown will be new. 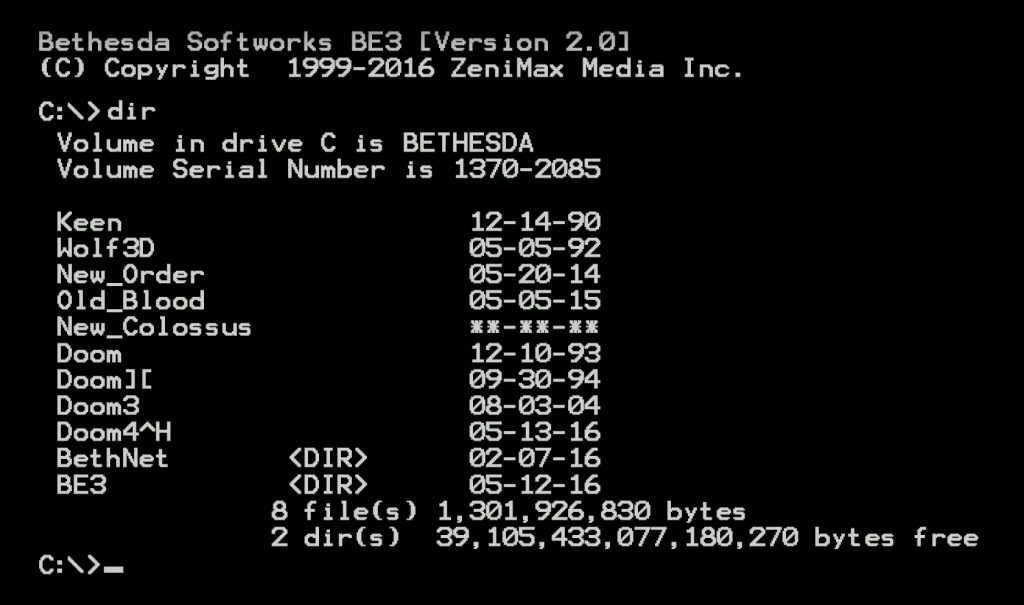 Mostly, we are expecting to see Wolfenstein: The New Colossus from Machine Games, the sequel to the highly acclaimed Wolfenstein: The New Order. It was teased in last year’s E3, so chances are we might get some major details regarding this game. The Evil Within 2 from Tango Gameworks, Shinji Mikami’s next horror saga! – it remains to be seen if whether Shinji Mikami will direct the game or pass the reign to his protege. Quake: Champions an upcoming first-person arena shooter for PC most likely will be shown. Fallout 4 VR and Doom VR will be shown and it will be interesting to see how they solve the challenges to make these games run on VR – locomotion being the biggest challenge. 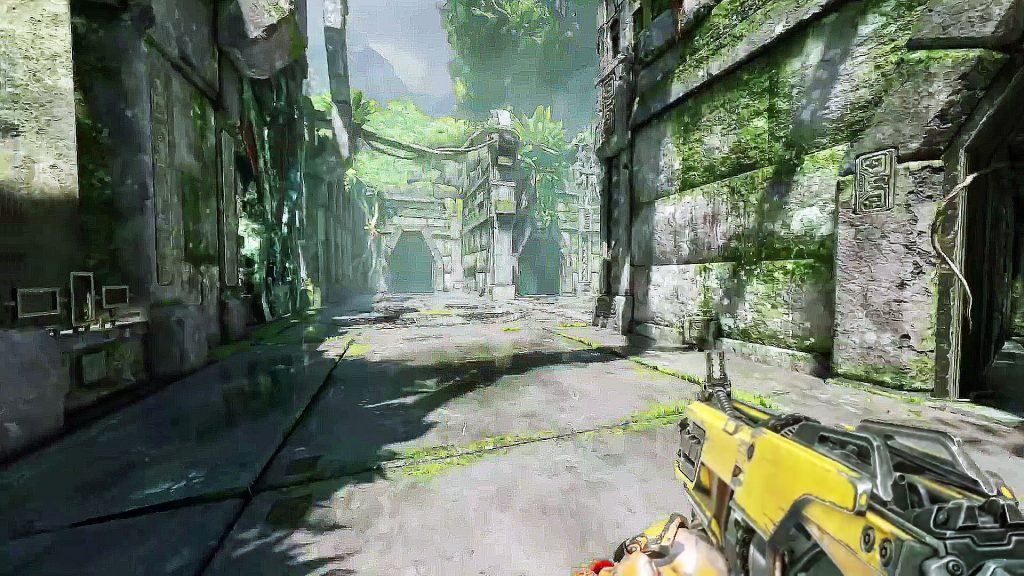