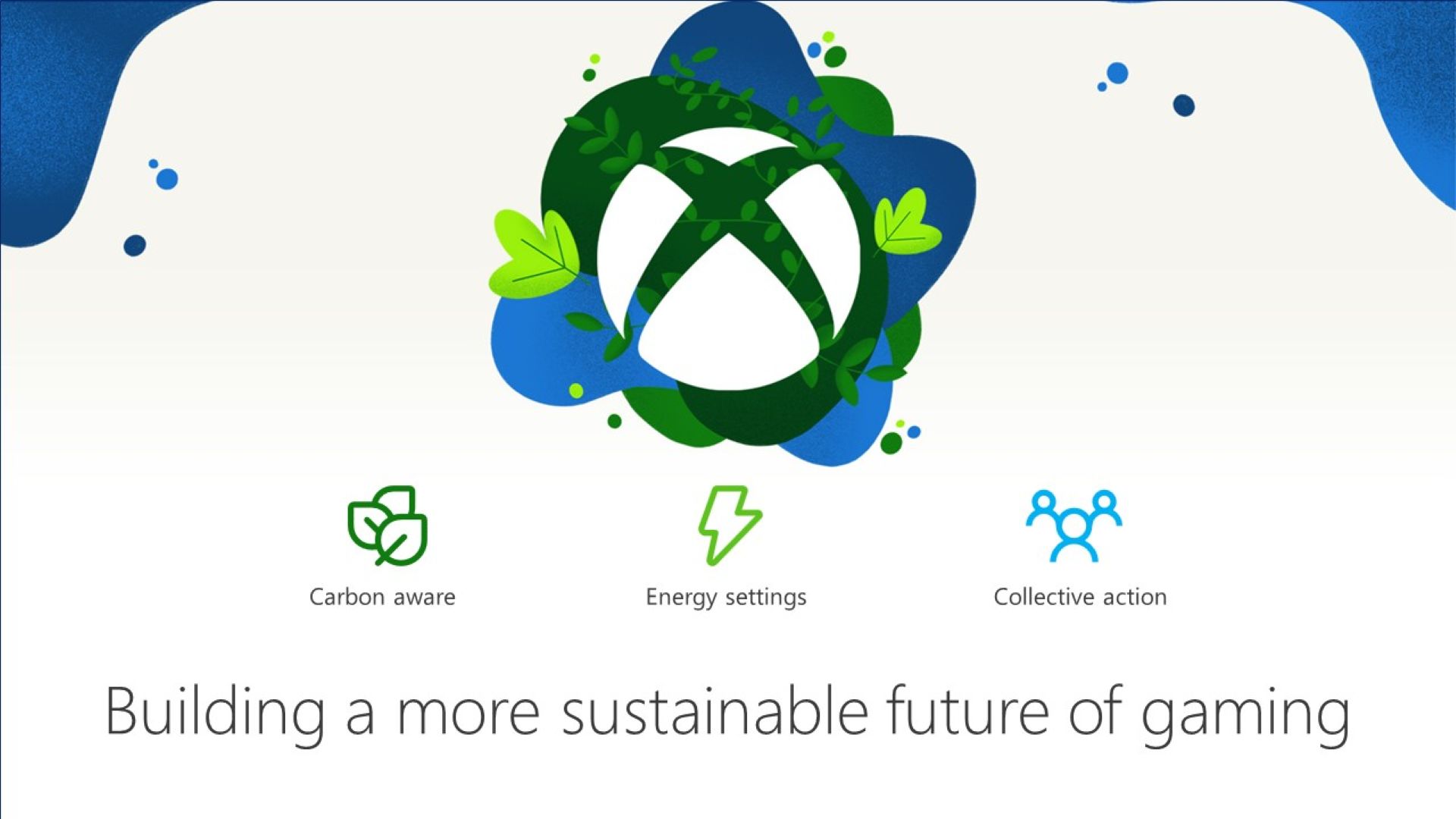 Microsoft is working towards a goal of being a carbon-negative, water-positive, and zero-waste company by 2030. With that in mind, Xbox is rethinking how it designs, builds, distribution and uses its products.

On 12 January, Xbox Insiders will notice that their Xbox Series X/S consoles will automatically update to the shutdown (energy saving) option. This one-time update to the power settings will reduce power consumption while the console is off, and will not affect performance, gameplay, or the console’s ability to receive overnight updates to the system, games, or apps. It is the most sustainable power option for the Xbox and uses up to 20x less power than the Sleep power option. Xbox Insiders that use shutdown (energy saving) as a power option and have their Xbox Series X/S consoles configured to support automatic updates, will also get an update that makes their Xbox console carbon aware. This means reducing carbon footprint by optimizing updates and download times to when the console can use the most renewable energy in your local energy grid. For every two Xbox consoles that switch to shutdown (energy saving), we will save the carbon equivalent of one tree planted and grown for a decade. (This is based on an average of Xbox Series X|S and Xbox One consoles on shutdown (energy saving) for 20 hours per day for 1 year; actual energy savings varies by console and other factors using the EPA calculators). 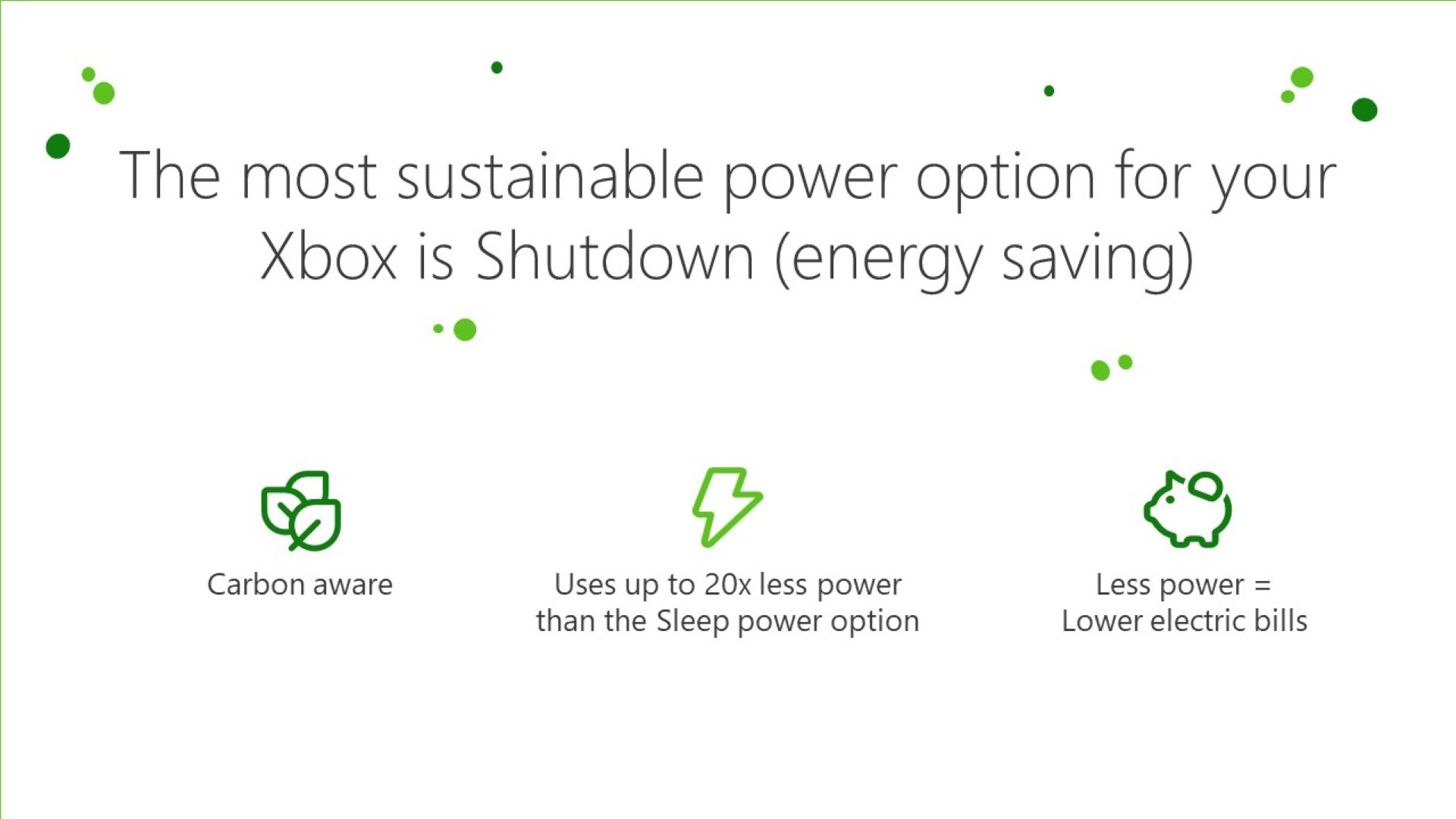 Xbox is the first gaming console to offer carbon-aware game downloads and updates. While only available to Xbox Insiders for now, all Xbox users will have the chance to update their consoles with this carbon-aware update soon. 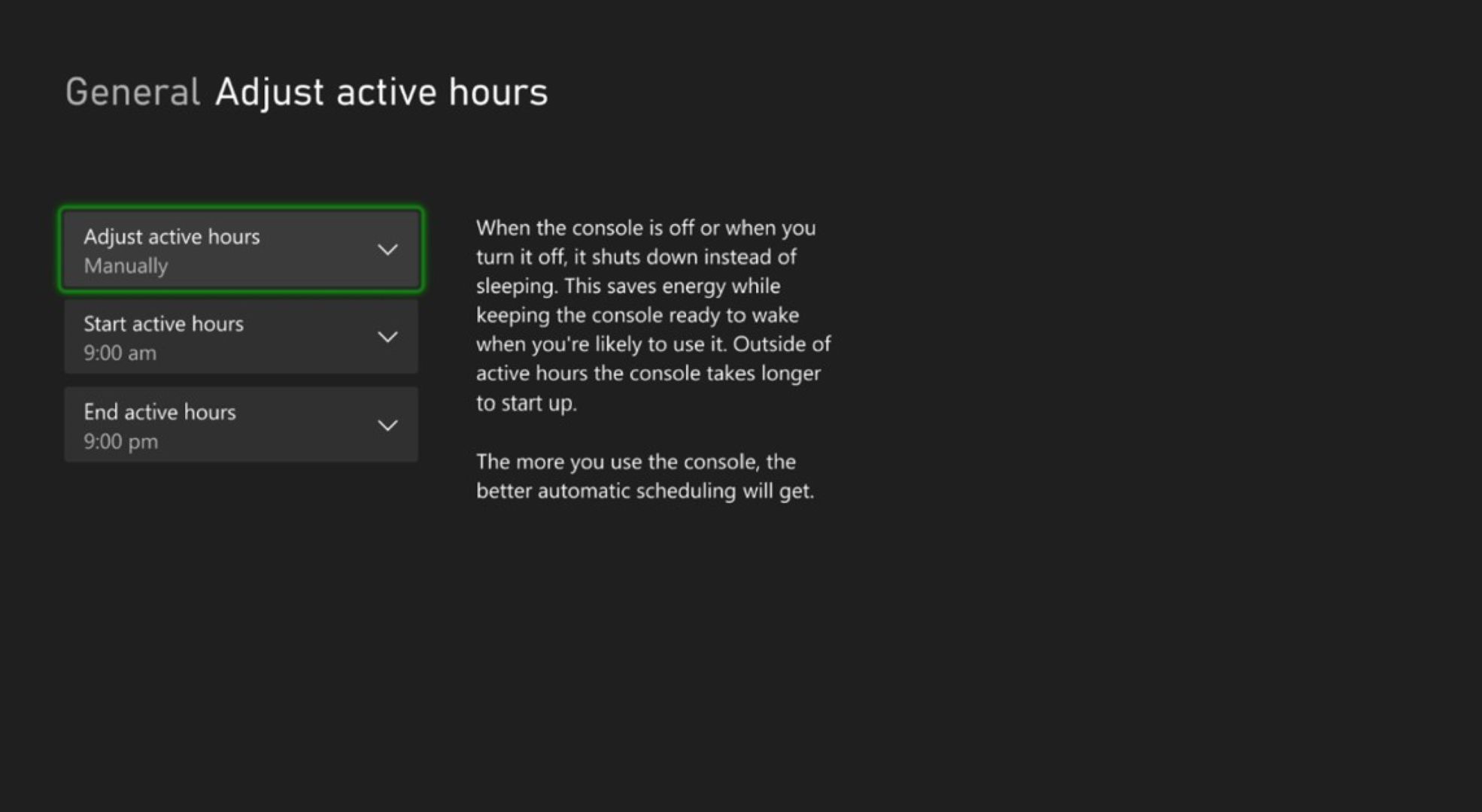 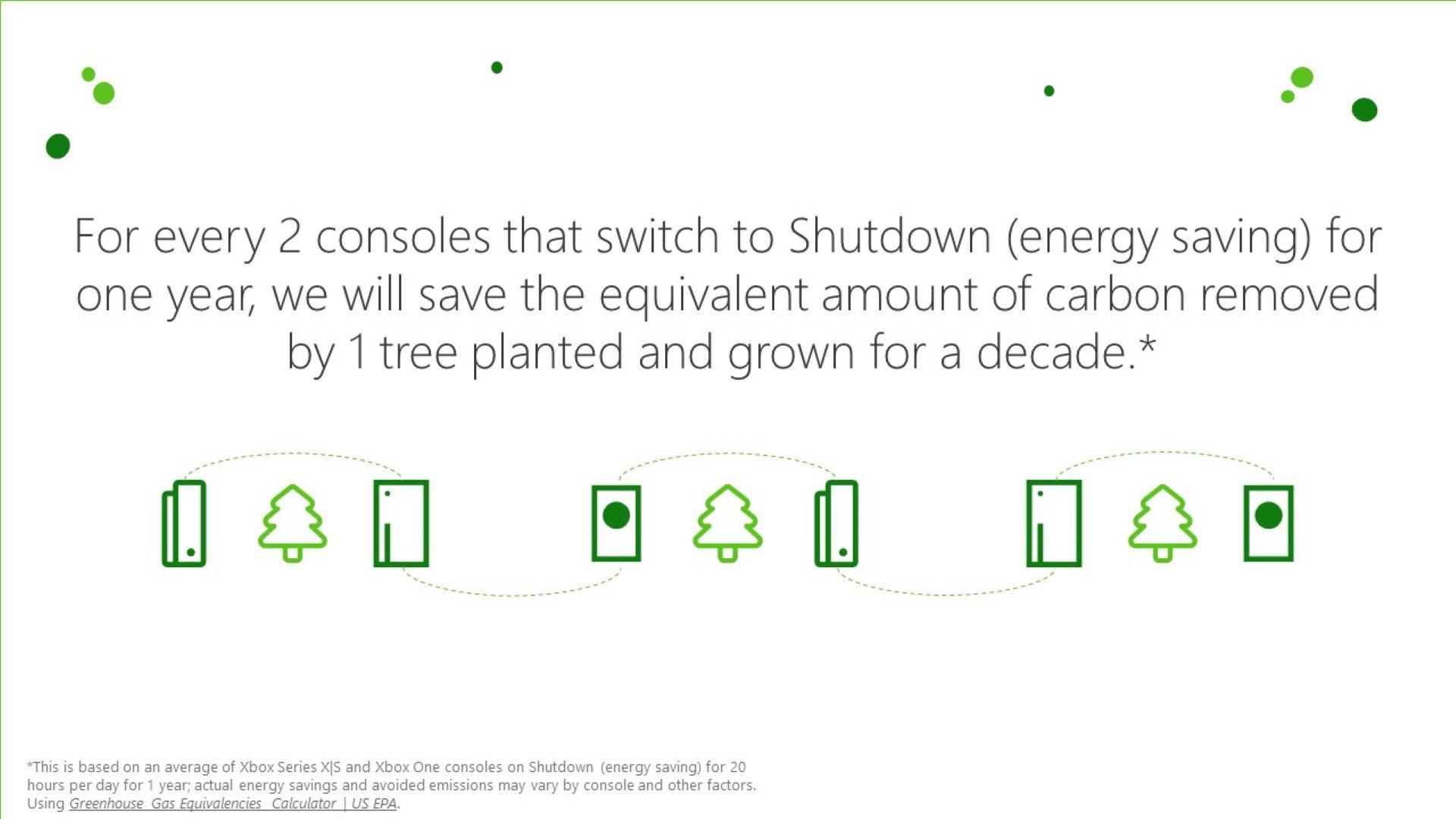 Xbox encourages all players to learn more about the power setting options available to them. Players who are not part of Xbox Insiders and want to adjust their settings to get the best energy-saving option prior to the automatic update, can go to Settings > General > Power options. It will help conserve power and enable carbon-aware updates on your Xbox.