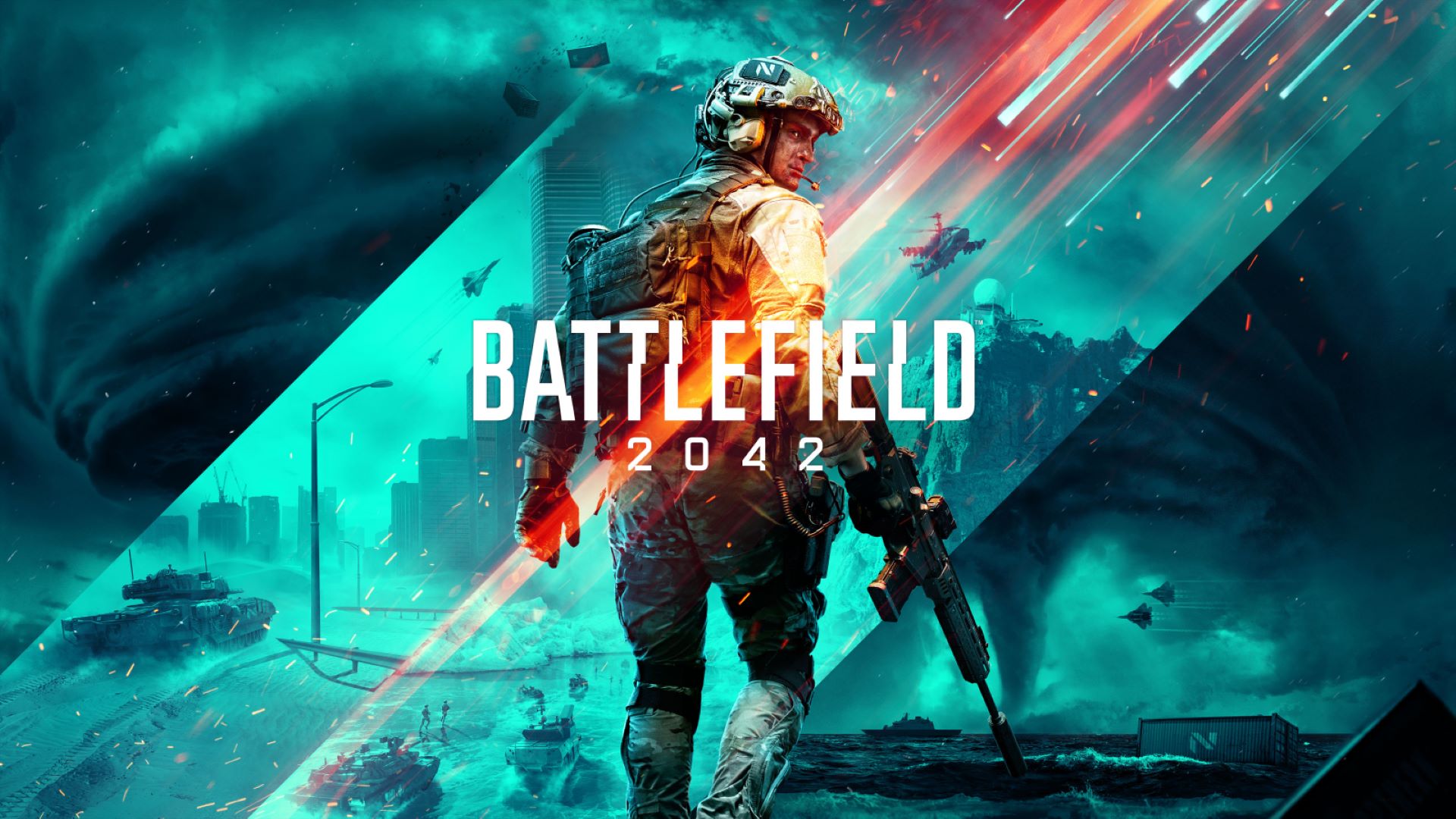 The Return Of All Out Warfare Arrives With Battlefield 2042

Electronic Arts Inc. has launched the highly-anticipated first-person shooter, Battlefield 2042. Powered by groundbreaking technology through the use of the Frostbite game engine, Battlefield 2042 features up to 128 player matches on the latest consoles* and PCs. The game introduces epic maps, a dynamic world and signals a return to modern settings which opens up the immersive sandbox gameplay through vehicles, weapons and more. Battlefield 2042 has been hailed by EGM as a “true evolution” for the series, IGN lauded the game’s “impressively huge and gorgeously detailed maps,” while Game Informer described the title as “an easy recommendation.”

Battlefield 2042 places players in a near-future, all-out war experience where resources are limited and the world powers of the United States and Russia are in conflict, while refugees from collapsed nations known as the Non-Patriated (“No-Pats”) struggle for survival. The game features the franchise’s signature Levolution, as well as dynamic storms and environmental hazards, that creates an added layer of action that alters the battlefield and tactical combat. The narrative of Battlefield 2042 will be told in a brand new way for the franchise, offering players an engaging world seen through the eyes of Specialists – an all-new type of playable soldier for the Battlefield franchise – as they survive the greatest refugee crisis in human history and fight for a seat at the table in this new world. Players can now jump into the boots of one of the 10 battle-hardened Specialists, all of whom come equipped with their own unique Specialist Trait and Specialty, as well as fully customizable load-outs. As a Specialist, players will have access to a cutting-edge arsenal of weapons, equipment and vehicles to use in battle, providing them with a wealth of options as they strategize for the perfect combination to fit themselves, and their squads. play style and achieve victory on the battlefield. This style of world-building in Battlefield 2042 is captivating for players who prioritize the narrative, as well as those who want to care just enough to gain a further enjoyment of the multiplayer experience.

“Battlefield 2042 introduces an innovative and modern approach to first-person shooters, allowing players to lose themselves in the game’s expansive universe. Our teams across the world have created an unparalleled experience for players. With new modes like Battlefield Portal and Hazard Zone, as well as the return of timeless favourites within All-Out Warfare, and an engaging storyline told through the eyes of our battle-hardened Specialists, Battlefield 2042 has been built from the ground up with the players in mind.”

Battlefield 2042 launches with three distinct and compelling multiplayer experiences tailored for every play style. These include: Battlefield 2042 is available now on retail and digital storefronts for $59.99 on Xbox One, PlayStation 4, and PC, and $69.99 on Xbox Series X and S and PlayStation 5. For more information on each edition’s offerings, the EA Play and EA Play Pro subscriber offerings, and more details on the game, visit https://www.ea.com/games/battlefield/battlefield-2042 or follow the game on YouTube, Twitter or Instagram.