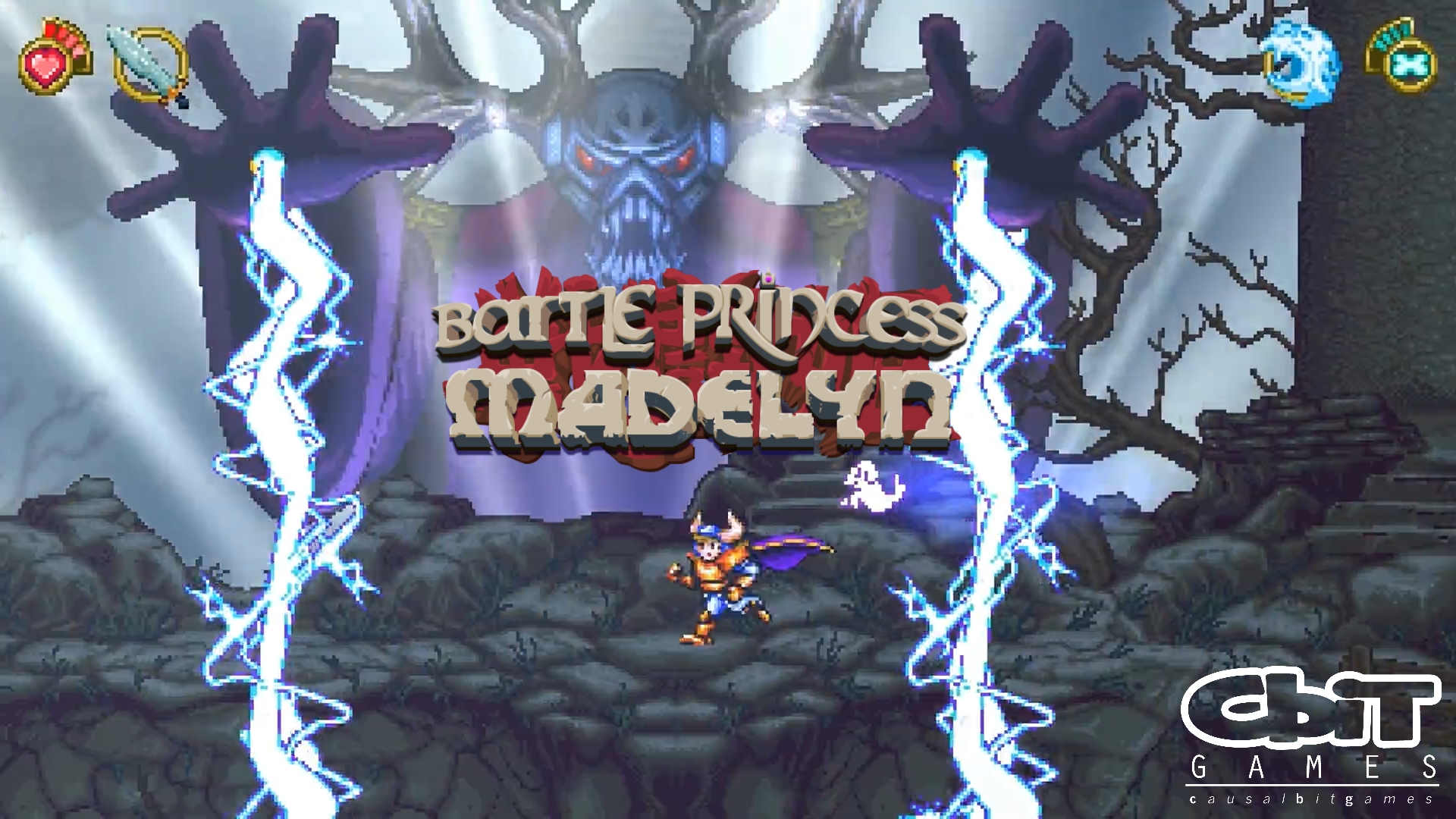 Battle Princess Madelyn : Prepares for launch on all major platforms after a successful Kickstarter campaign.

By a real Princess.

After a successful Kickstarter stint that raised over $212,665 CAD, Battle Princess Madelyn is finally ready to greet the world! According to Christopher Obritsch, Owner and Creative Director of Causal Bit Games (developer of Battle Princess Madelyn), the original idea for the game was actually inspired by his daughter and guess what? His daughter’s name is Madelyn too! What a sweet coincidence! So you folks out there who play this game later on, make sure not to fail, it’s a little girl’s dream you are carrying there. Yes, feel the weight on your shoulders now, feel it! 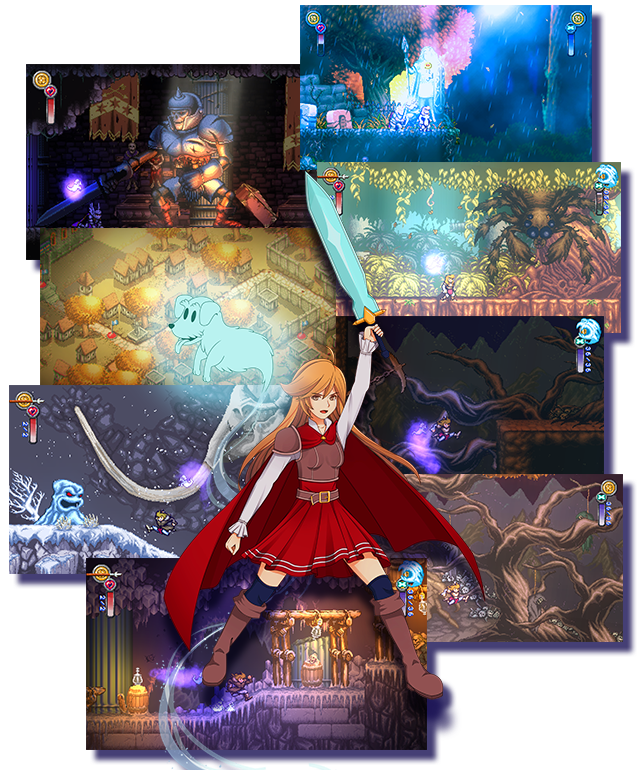 Battle Princess Madelyn, developed and created by Causal Bit Games, follows the journey of a young knight in training, Madelyn, and her ghostly pet dog Fritzy. They set out on a journey to save her kingdom and her family from the clutches of an evil wizard.

Set in the vein of Ghouls N’ Ghosts and Wonder Boy 3: The Dragon’s Trap, the instantly classic and familiar gameplay will transport old-school gamers back to their heyday. The self-adjusting difficulty will allow for even the most novice of gamer to pick up and play! 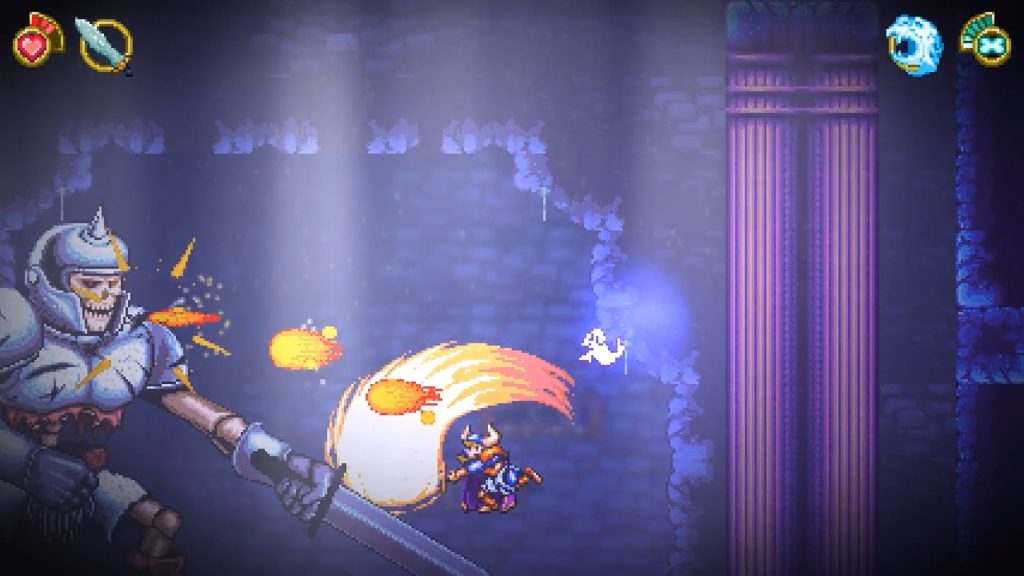 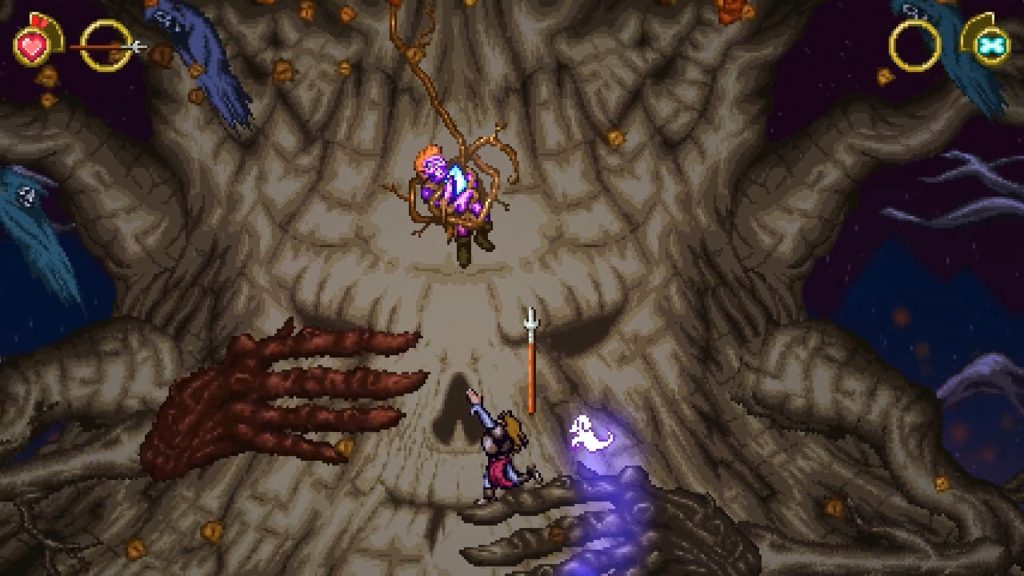 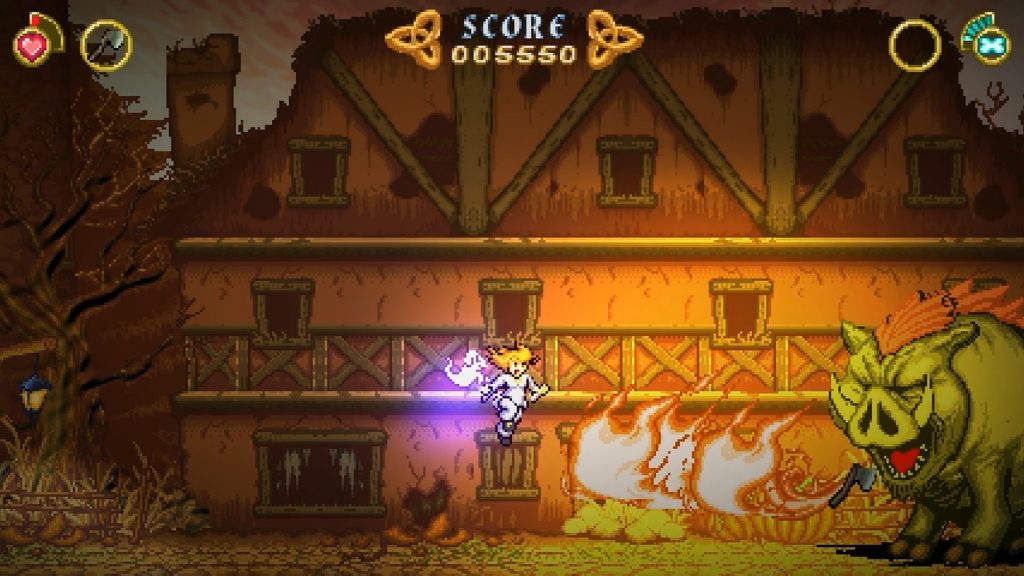 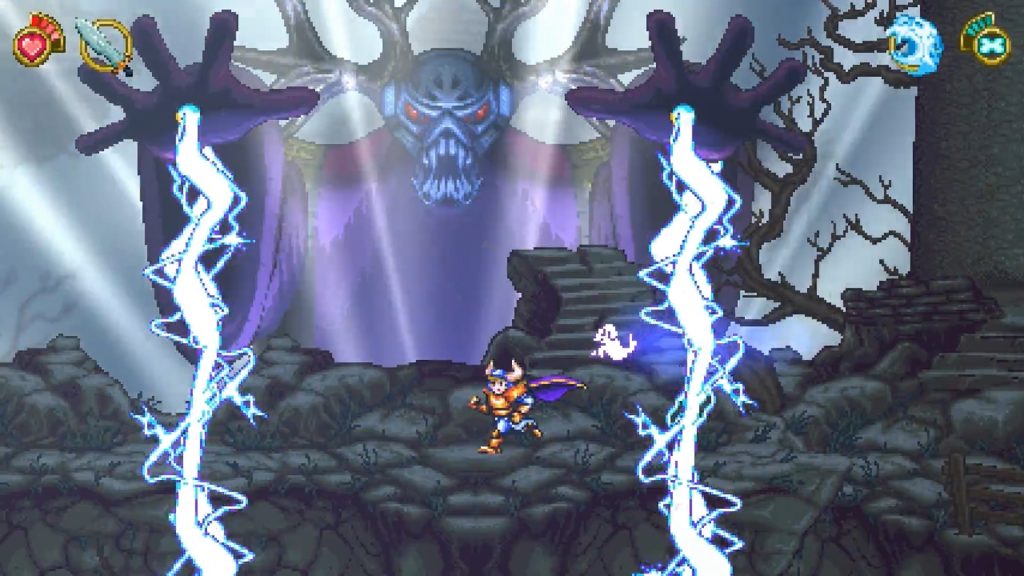