B.A.T.S. – The fast paced side scrolling platformer brawler is launching October 20th on PC and Consoles!

The MIX Games, One Eyed Robot, and Ritual Games are delighted to announced the bloody fast paced side scrolling action brawler B.A.T.S.: Bloodsucker Anti-Terror Squad will release on October 20th on PC, PlayStation 4 (compatible with PlayStation 5), Xbox One (compatible with Series X/S) and Nintendo Switch. 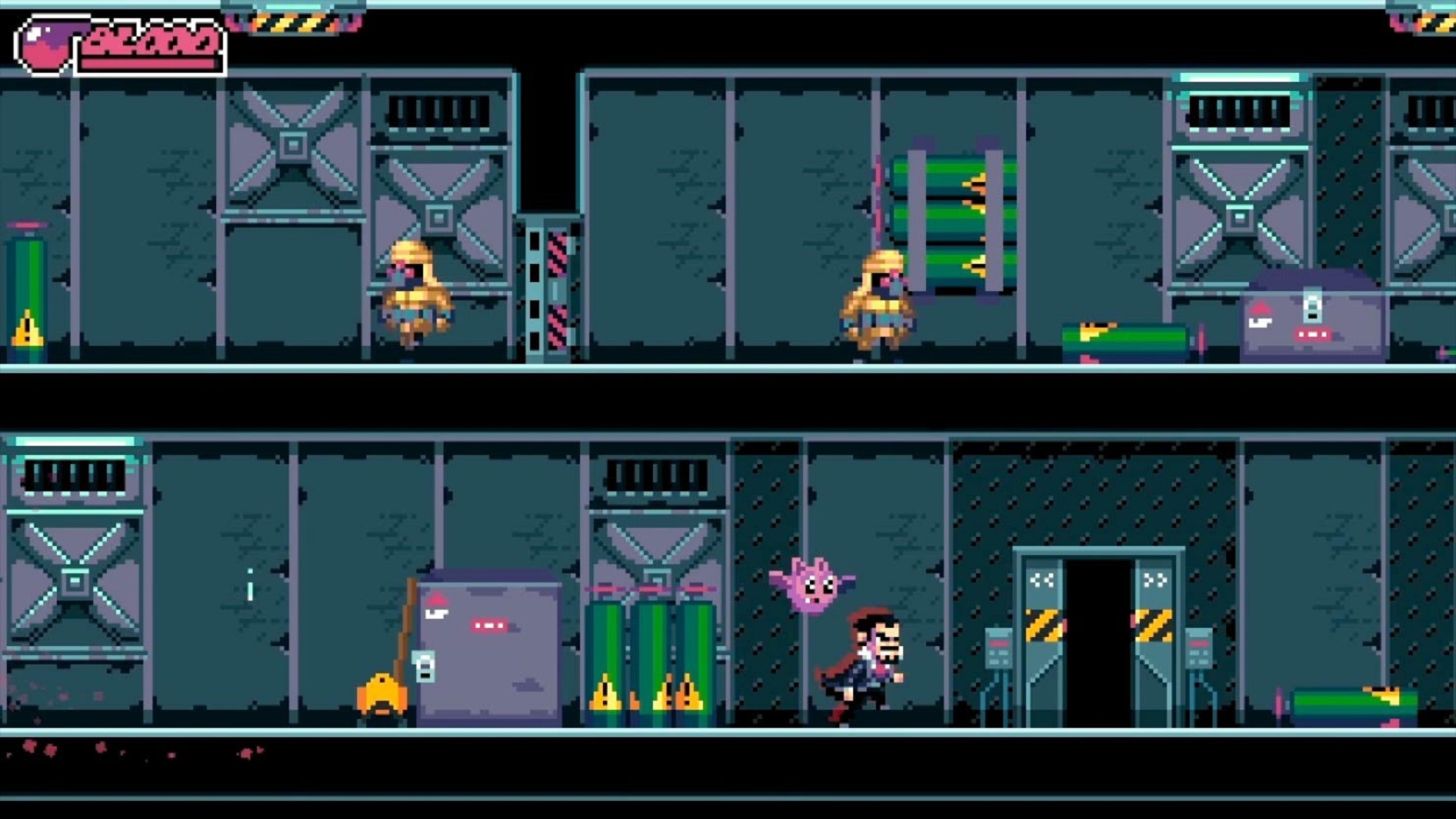 Inspired by Action side-scrollers from the 16-bit era, B.A.T.S. is a fast-paced, arcade brawler-shooter-slasher that rewards precision play and pixel-perfect timing. Play like a pro or take your time running around killing terrorists, slicing off heads and sucking up blood at your own pace. It’s up to you! Either way, you’re gonna have a bloody good time. 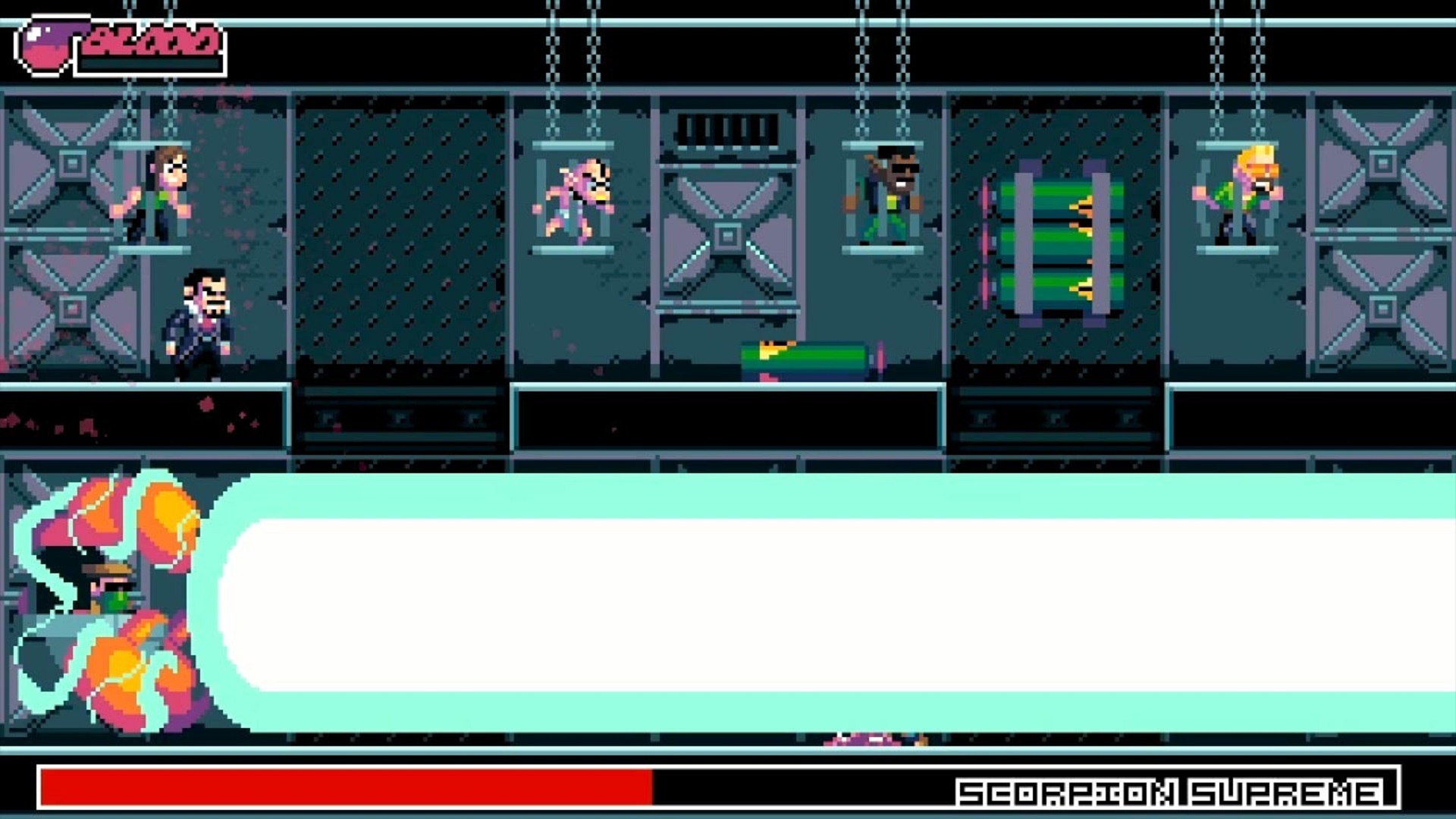