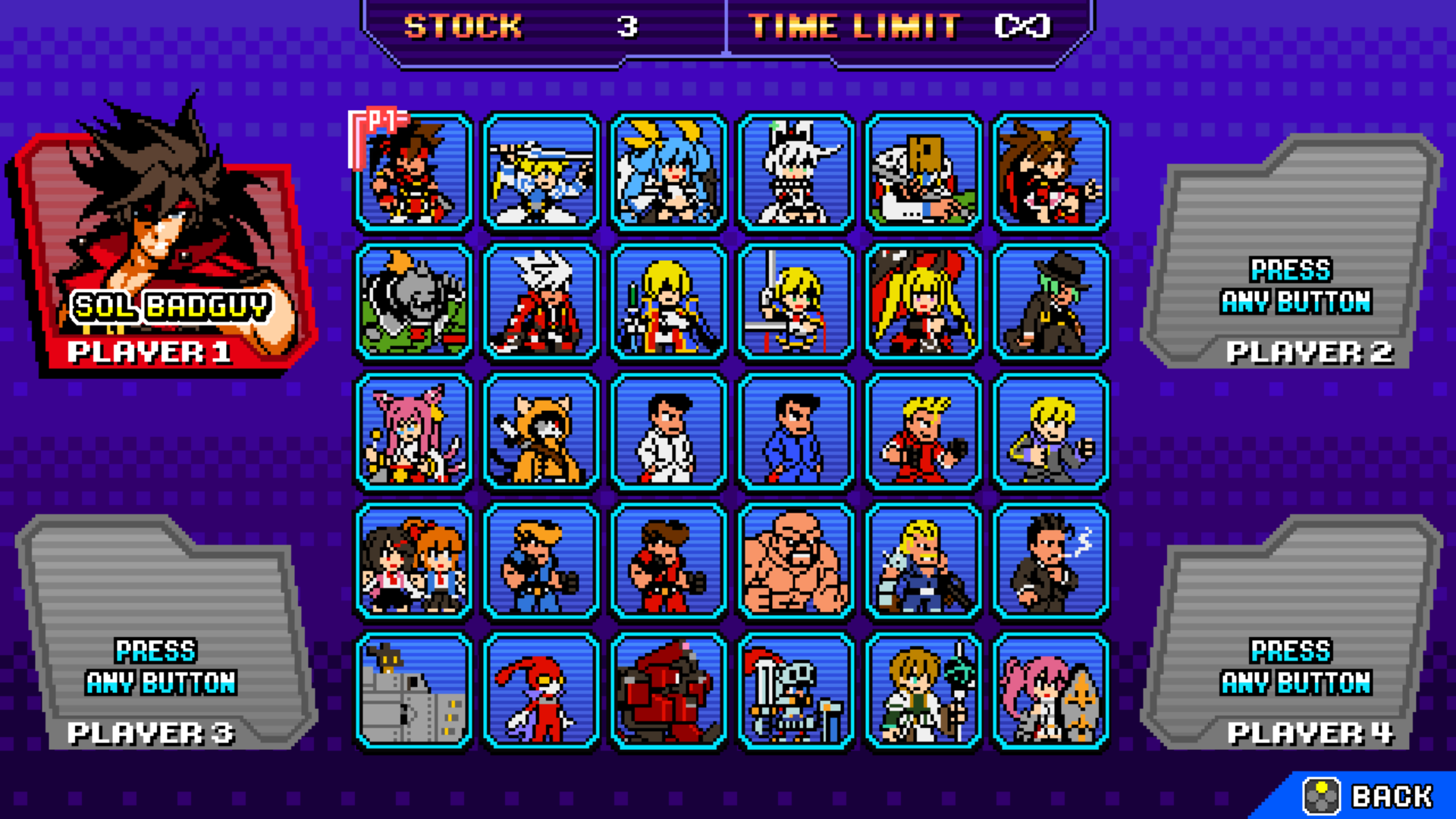 Arc System Works has certainly made their mark in gaming history with fighting and RPG titles such as the Granblue series and Guilty Gear however a new IP called Code Shifter has sprung up in pixel retro form featuring characters from Guilty Gear, Bray Blue, Kuniokun and many more.

The game starts in a software company

You play as a programmer Stella who upon releasing a final version of the game, bugs started appearing in the game with no time to lose. Hence, Stella came up with a debug program called Code Shifter that somehow involves multiple arrays of characters helping out to clean up the bug digitally.

The game will be launch digitally on consoles such as Switch, PC, Xbox One and PlayStation 4 first in Japan on January 30 and followed up by Western release at a later unannounced date. The game will include multiple language support such as English, Japanese, Korean, and Traditional Chinese.

Granblue Fantasy: Versus announce DLC character Soriz up for download on April 7

Arc System Works brings out the martial artist in you by declaring Soriz available as a Granblue Fantasy: Versus playable DLC character coming this April...
Read more

New hero Lahn is now out in Shadow Arena

Based on Anima: Beyond Fantasy tabletop – Anima: Song from the Abyss revealed for all consoles and PC

As Auto Game Mode was introduced to Samsung TV's back in 2018, delivering next-level gaming experiences has been the key priority for TV development....
Read more