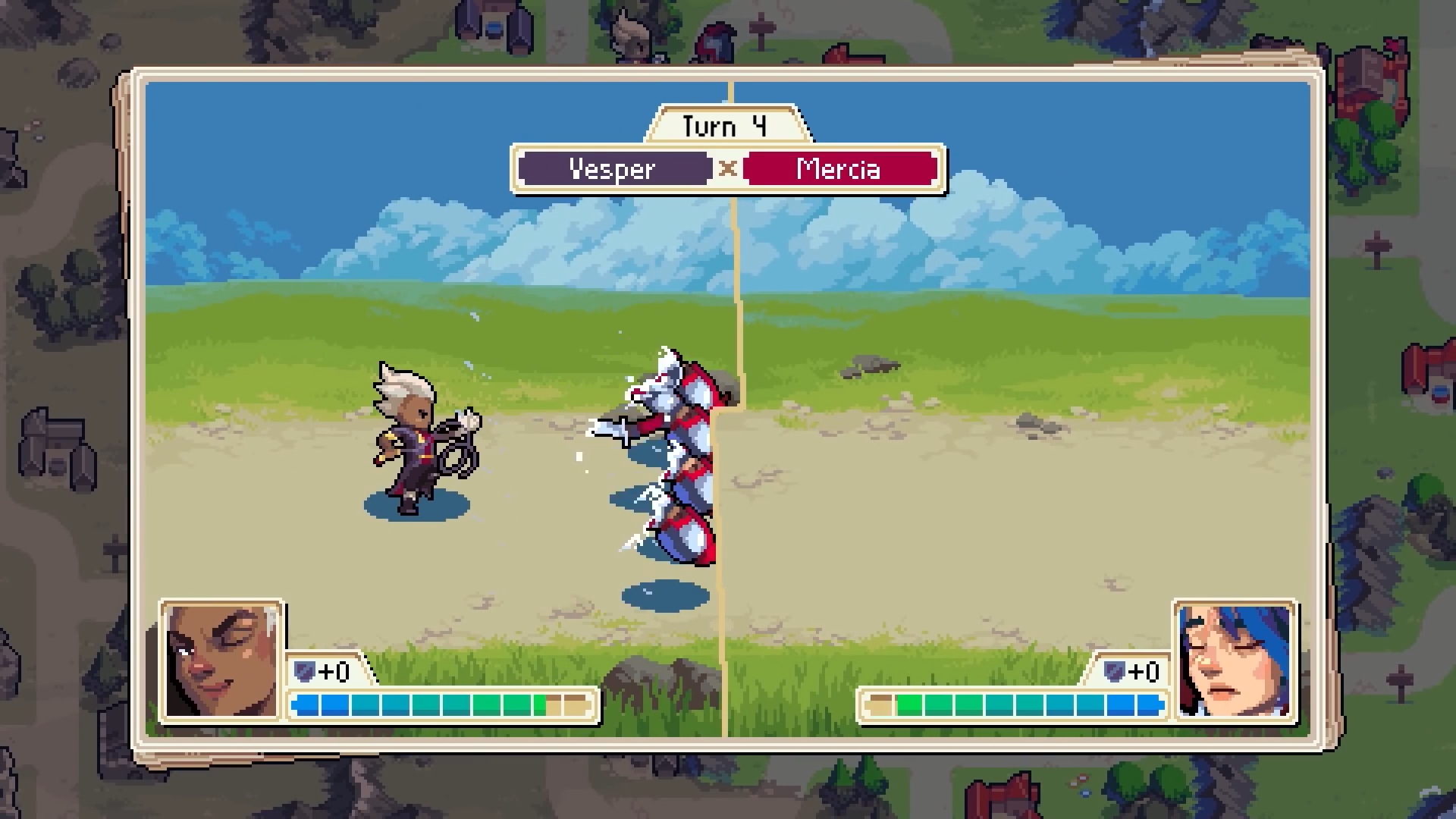 Designed with co-op play in mind

Adding on a new story campaign that introduces Outlaw Commanders; the mighty Wulfar, troublemaker twins Errol and Orla, as well as the maleficent Vesper.

After an unexpected kidnapping and some severe ransom demands, your group of rogues has no choice but to perform the biggest heist that Aurania has ever seen – plundering riches from the Imperial Palace of Heavensong, Stone Mountain Fort of Felheim, the Celandine Vault of Cherrystone and the Floran’s Iron Roots reserves. But do you have the chops to get the job done?

Fumomancy is a magical martial art that allows the user to wield smoke as a weapon.

The DLC is dropping off in PC, Nintendo Switch, and Xbox One on February 6th, 2020, followed up by PlayStation 4 soon after.

For those players that thirst for a more atmospheric driven platformer, rejoice as Inmost has been released by publisher Chucklefish and developer Hidden Layer...
Read more