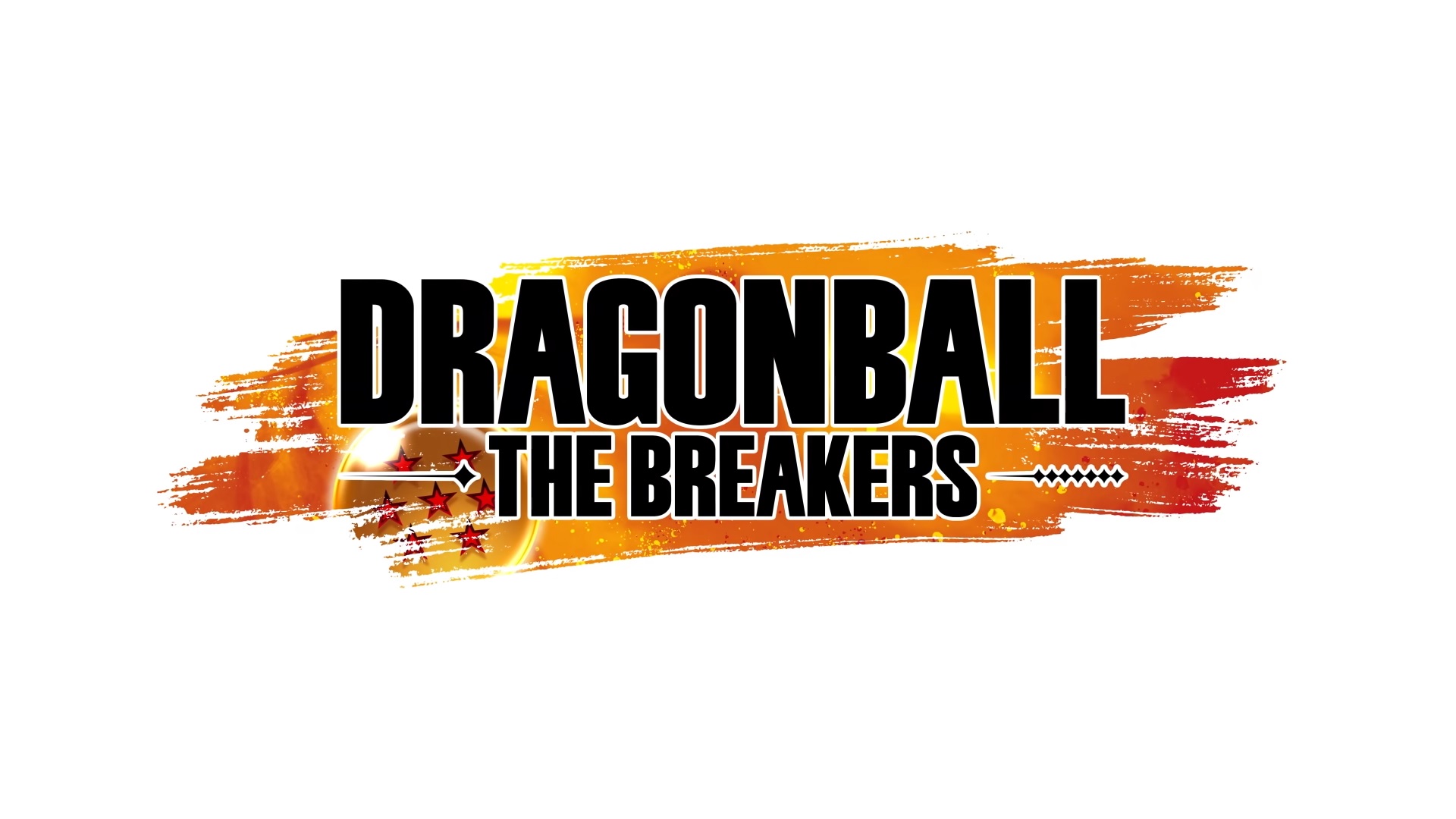 Announcement On The Closed Beta Test For Steam! Recruitment For Testers Begins Now!

BANDAI NAMCO Entertainment Asia is pleased to announce the release of “DRAGON BALL THE BREAKERS,” coming in 2022 on PlayStation 4, Nintendo Switch, Xbox One, and STEAM. They will be holding a Closed Beta Test from 4 to 5 December 2021.
Recruitment for testers is now open on the official website!

The Closed Beta Test will be held on STEAM!

After completing the Closed Beta Test, Bandai Namco plans to conduct a questionnaire on the official website and look forward to your application as a tester. 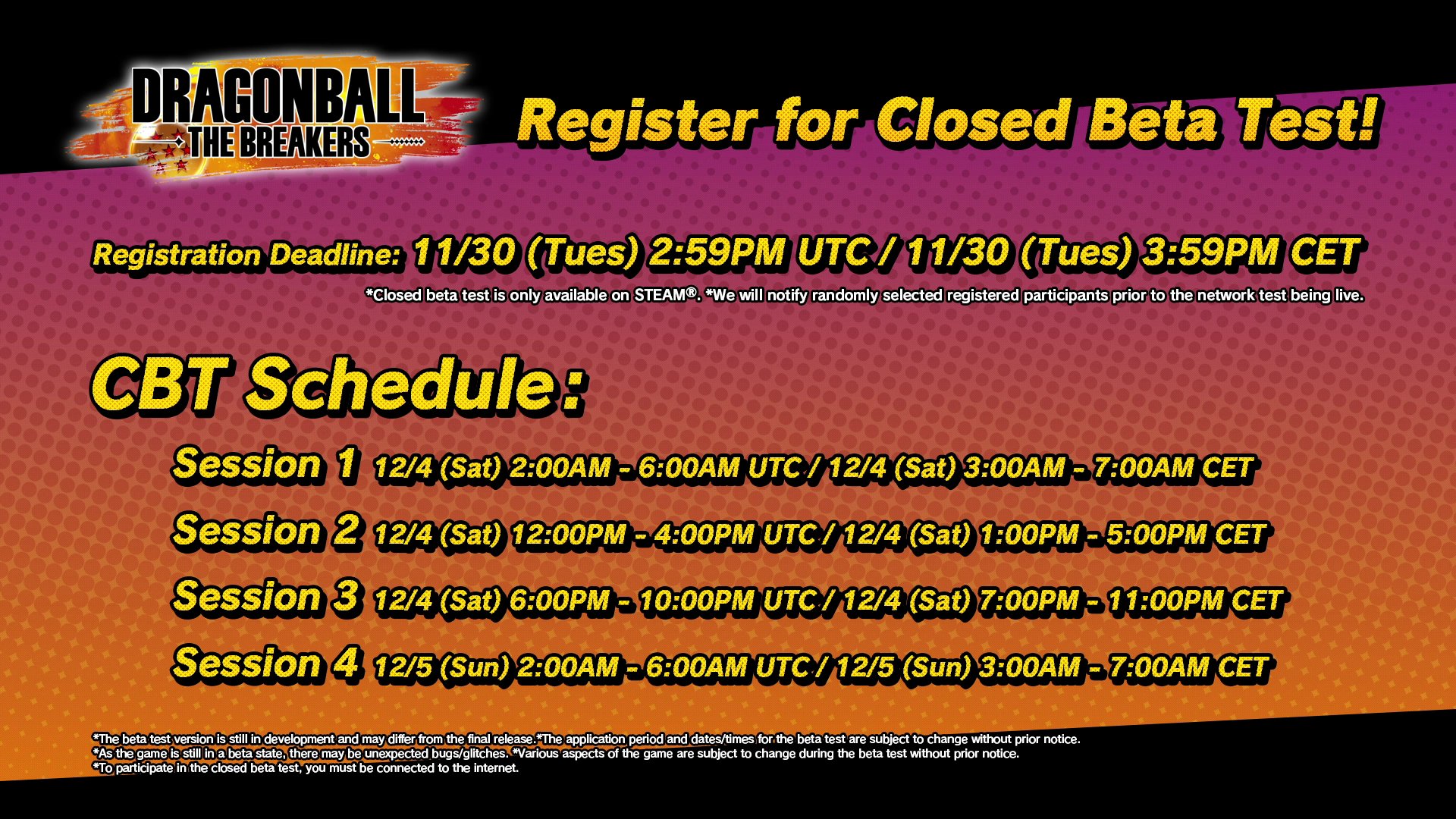 Bandai Namco has released a system introduction trailer that explains in detail the rules and strategies of this game! There are a lot of valuable information included, such as the ways to play the Raider and Survivor, including the unique effects of the Dragon Balls in this title! Check it out to prepare for the Closed Beta Test!

“DRAGON BALL THE BREAKERS” is an asymmetrical action game, where players are divided into two groups – “Raider”, the typical rival of “Dragon Ball”, and the powerless general citizen, “Survivor”, who does not have the power like a super warrior. The Survivor’s goal is to escape from the field through the eyes of a powerful raider. The Raider’s purpose, on the other hand, is to prevent survivors from escaping and to defeat everyone.

Experience the “overwhelming force difference” unique to “Dragon Ball” with your own hands!

In addition, this game shares the worldview with “DRAGON BALL XENOVERSE 2” and they plan to link them through save data so players can access both titles in the future.
Details will be announced at a later date.