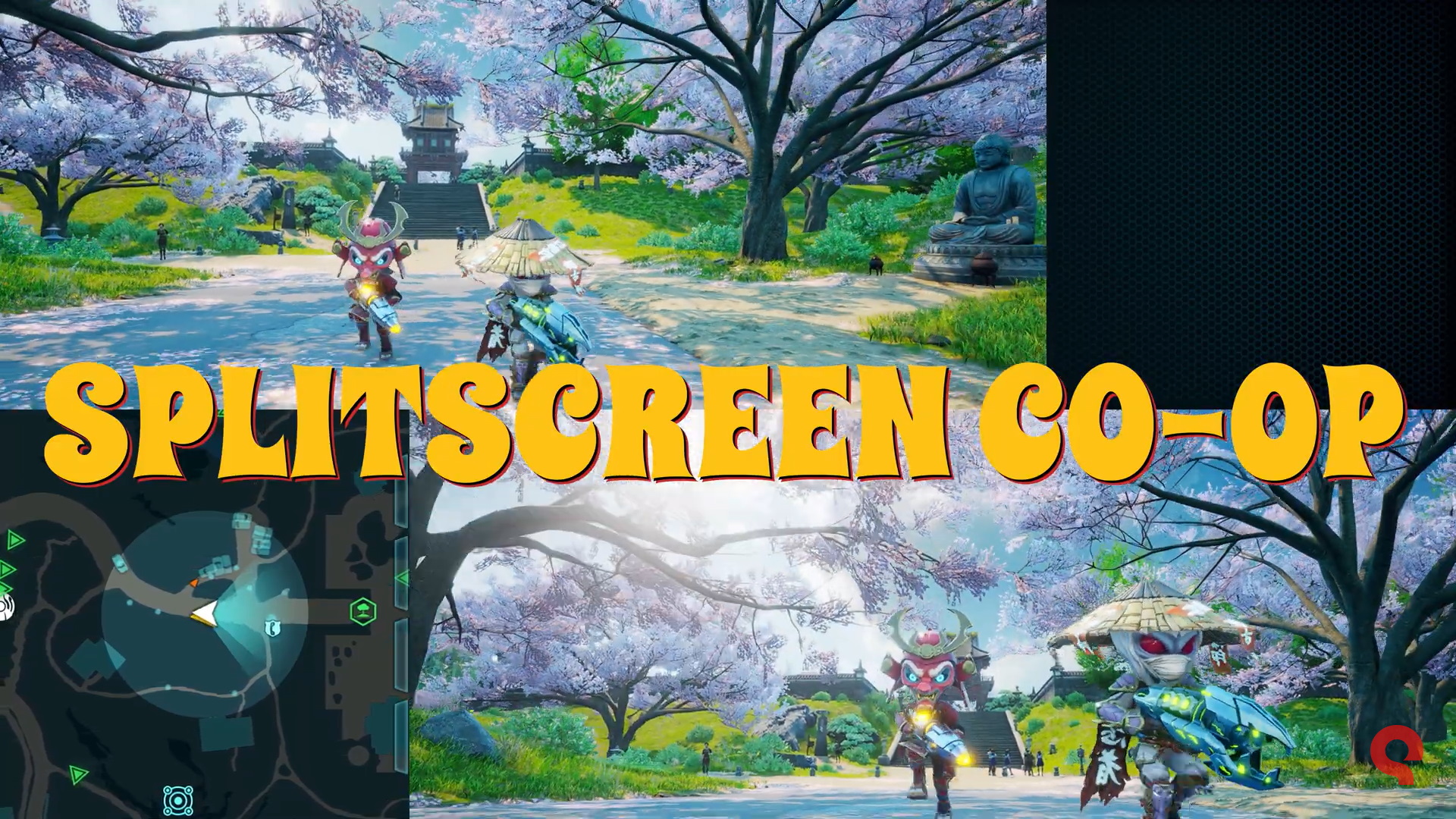 Citizens of planet Earth, it is time to test the boundaries of your friendship and see how many people will go down this time around! A new co-op trailer for Destroy All Humans! 2 – Reprobed packed with double the fun has been released by developer Black Forest Games and THQ Nordic. Lend your Furon mate a hand when things get messy!

Destroy All Humans! 2 – Reprobed has a majestic “Second Coming Edition” available for pre-order now! This limited Collector’s Edition includes all digital content as in the Dressed to Skill Edition and comes with a gigantic, 27,6 inch / 70 cm high Crypto-figurine, an “Arkwobbler” which is of course a wobble-statue of the great Arkvoodle, a vintage metal plate, an artbook, the orchestral score on CD and the game for your favorite platform. This edition is meant to Destroy All Wallets! and is on sale at an SRP of $ 399.99 / € 399.99 / £ 349.99. 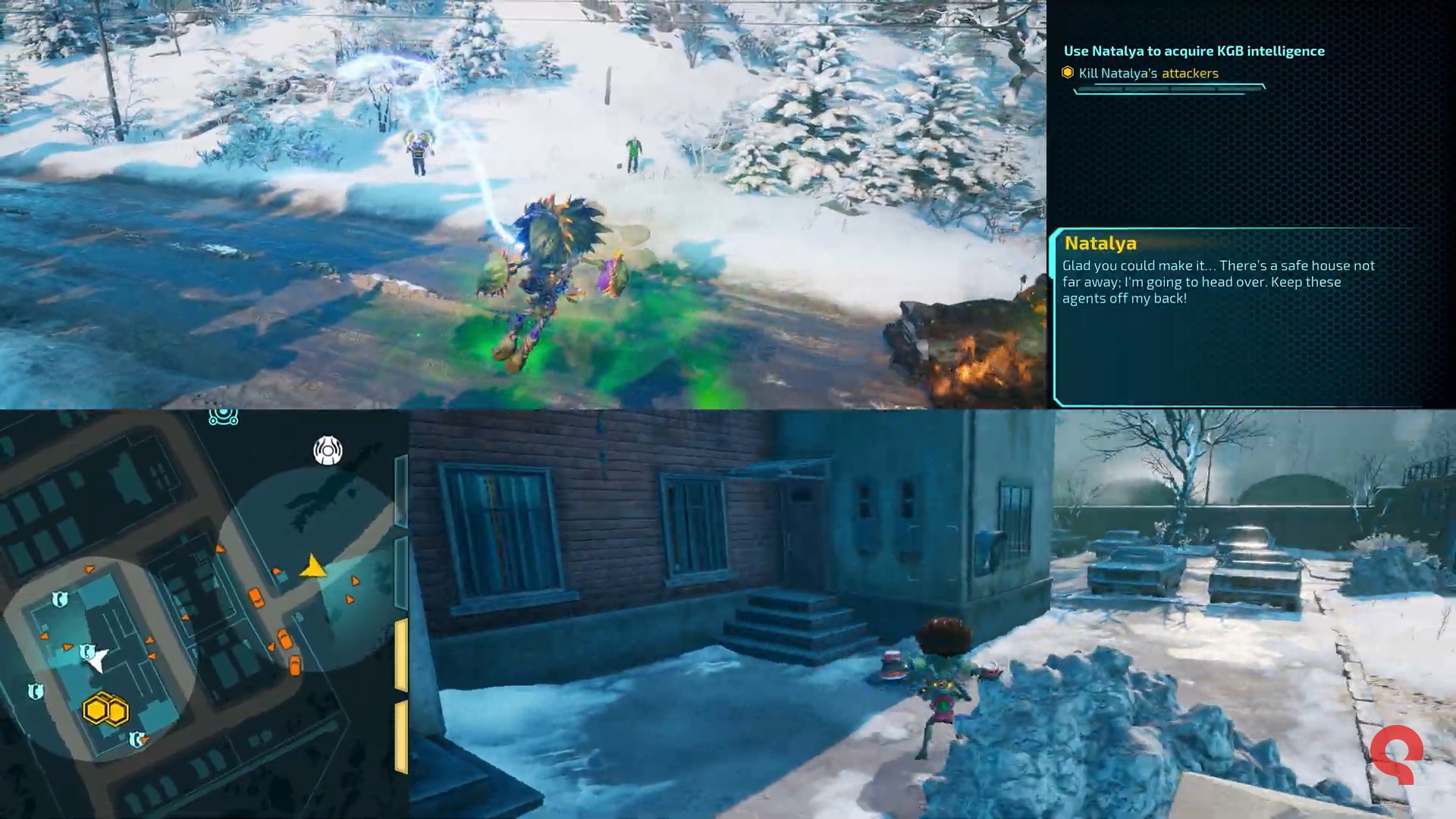 Yes, puny humans, believe it! If you pre-order Destroy All Humans! 2 – Reprobed now, you’ll instantly be rewarded with the multiplayer, stand-alone spin-off Destroy All Humans! Clone Carnage is playable on PC, PlayStation 4, and Xbox. In Clone Carnage, 4 players can wreak havoc online or 2 players can destroy in local multiplayer. Clone Carnage is also available for separate purchase on PC, PlayStation 4, and Xbox at an SRP of $ 12.99 / € 12.99 / £ 9.99.