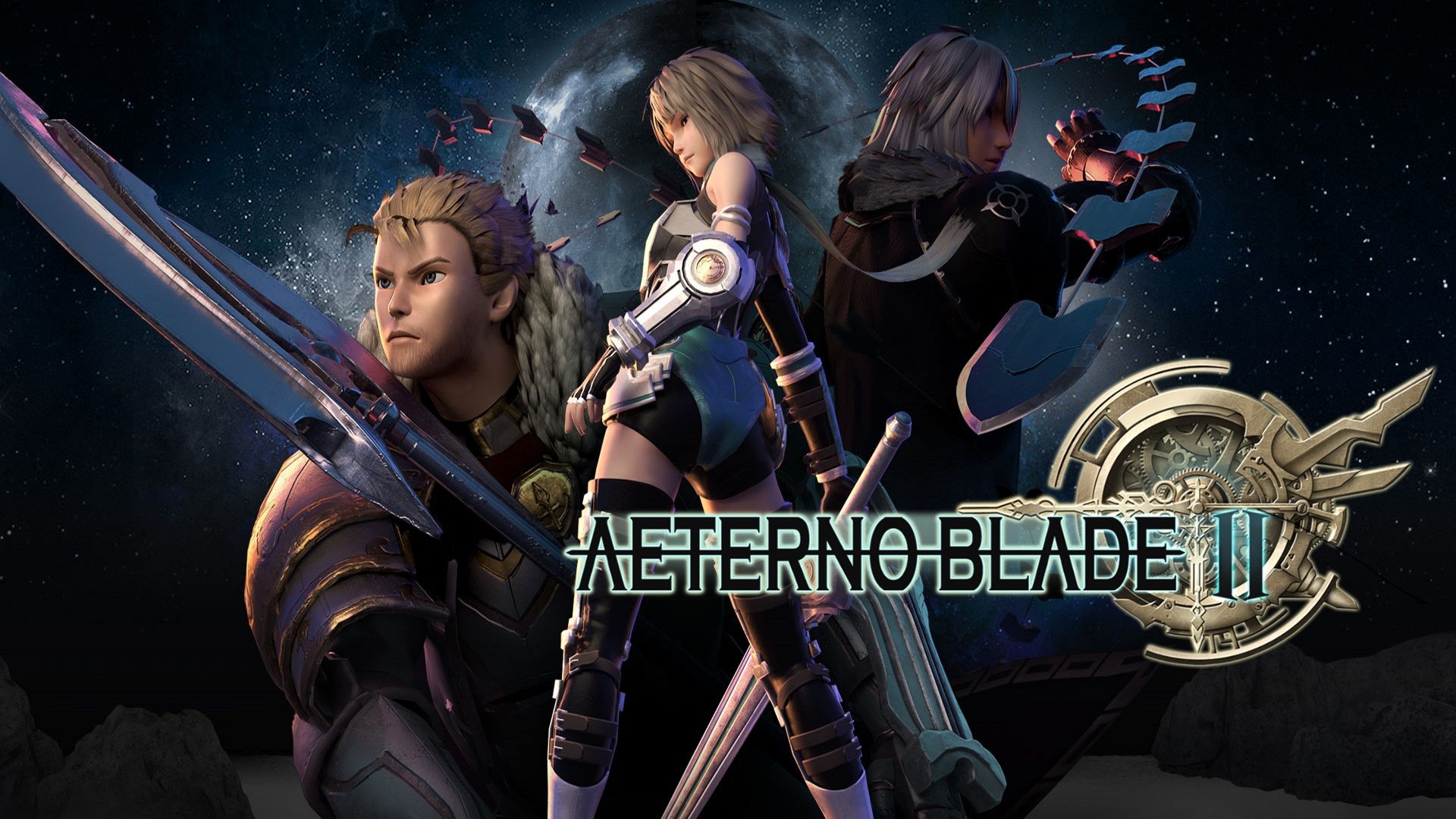 AeternoBlade II Coming This Autumn to PS4, Switch, and XBOX.

Autumn is coming.
Publisher PQube and developer Corecell Technology have announced AeternoBlade II, a brand-new action/puzzle platformer for Nintendo Switch, PlayStation 4 and, Xbox One. The game is slated for release this Autumn, September 23 – December 23.

The backstory of the game.
Harness the AeternoBlade and play as three unique characters, including returning heroine Freyja and newcomers Felix and Bernard. Each equipped with an individual set of skills, they journey across dimensions in a desperate struggle against the destruction of the Dark Abyss. The power of the AeternoBlade must be returned or reality, as they know it, will face total collapse.