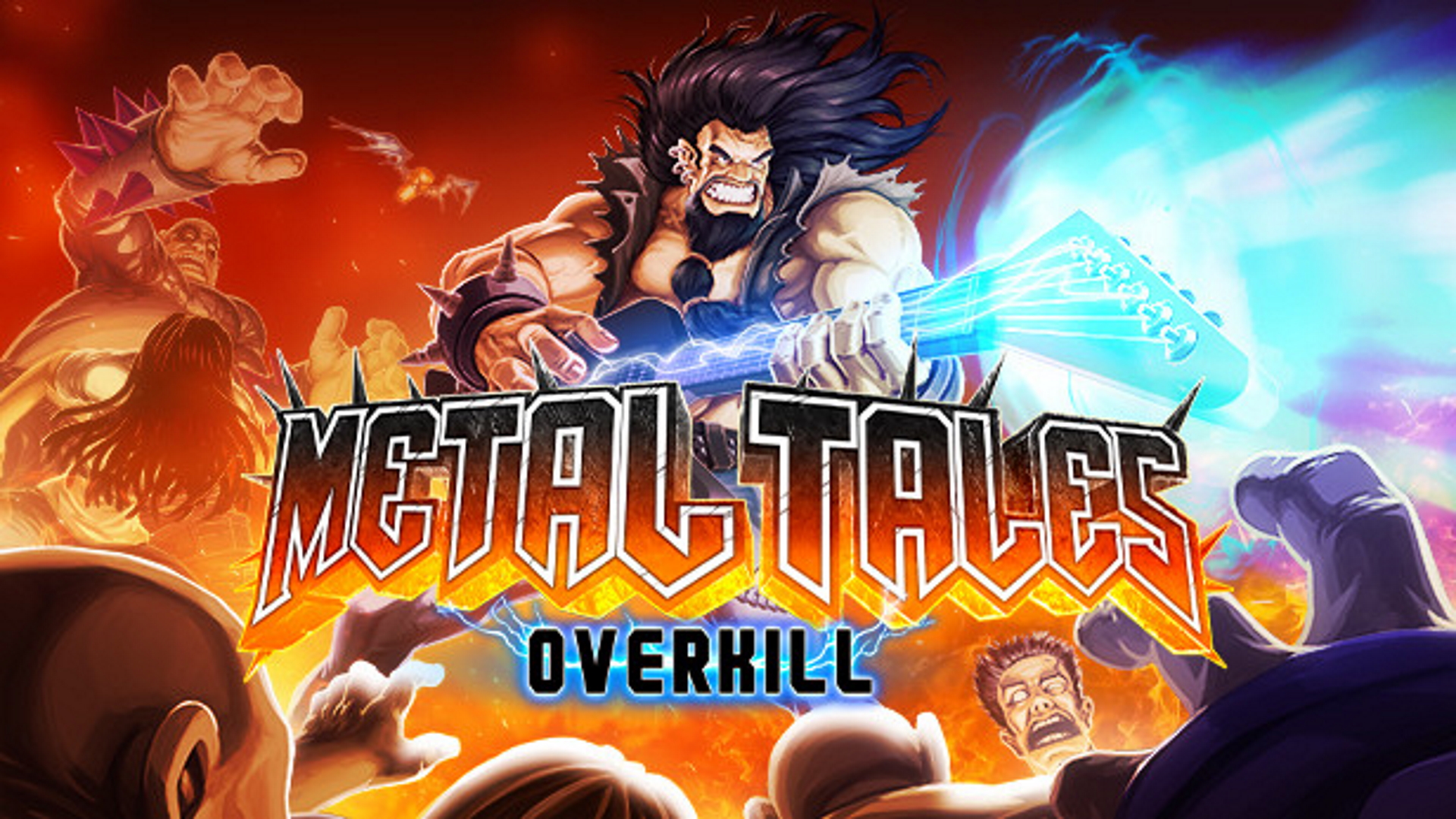 3D guitar shooter brings the asteroid-style shoot em up to PC in 2021, Kickstarter campaign up for console release

Metal Tales: Overkill, the 3D guitar shooter will be released for the PC in Early 2021. Developed by Zerouno Games, the game is also set for release on consoles after a successful Kickstarter campaign which will end on January 1st. Check out the trailer below:

Featuring a head-banging OST with music from international bands, Metal Tales: Overkill is an action-adventure game where Metal and Adrenaline clash to give you the ultimate 3D roguelike guitar-shooter. God Kuk has possessed all the guitar gods, and through them, the metalheads. Through infinite concerts, his legion of metalhead zombies is wiping out every original creation of the bands and their fans. Fight against the looming curse affecting your Metal brothers and free them from an ancient evil. Plan your path and play as you want with procedurally generated levels that will change the game every single playthrough. 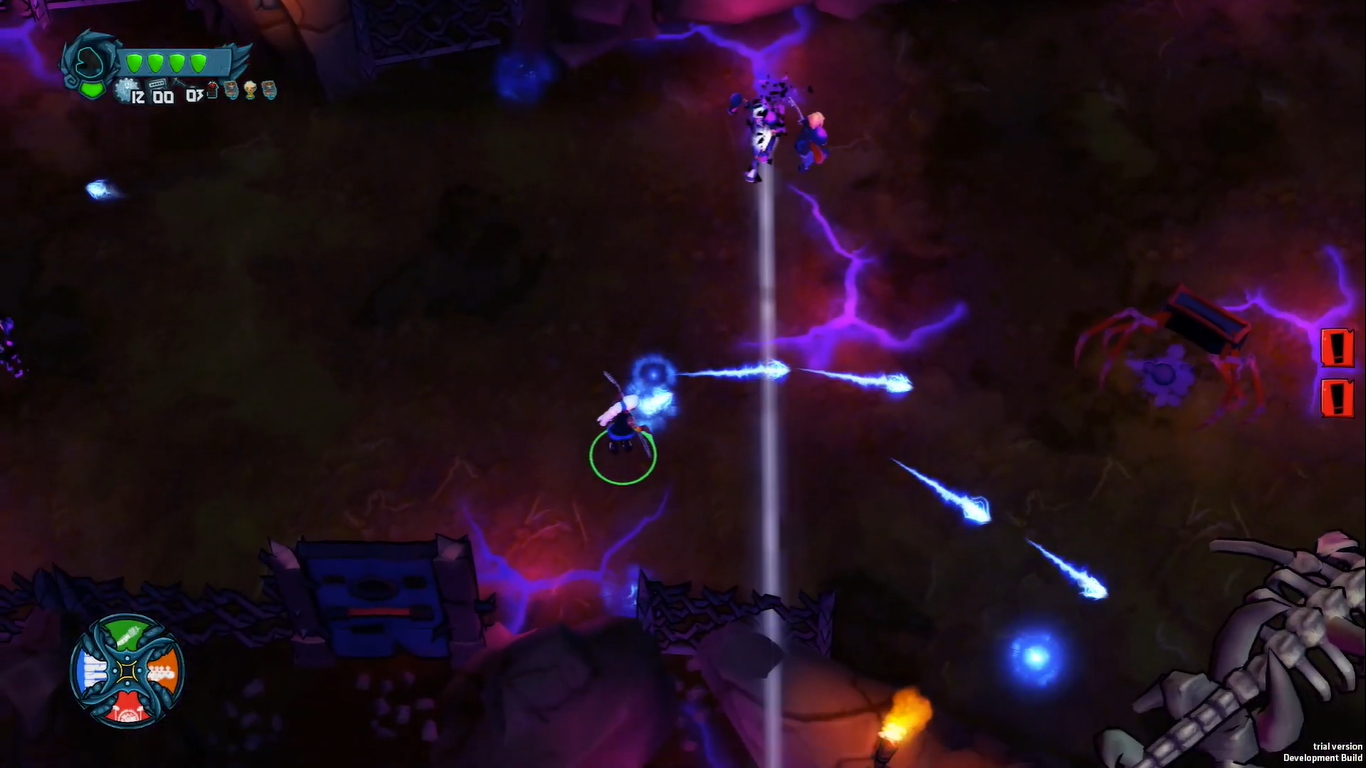 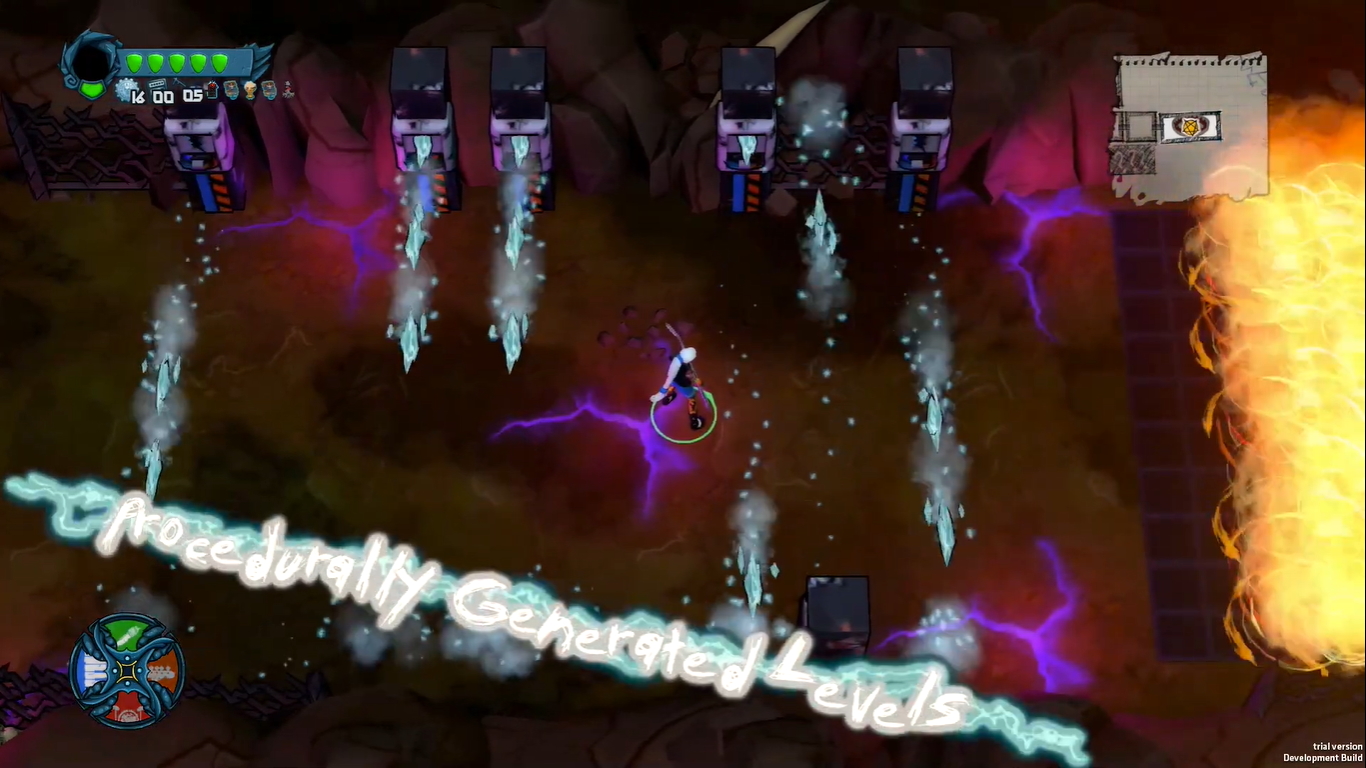 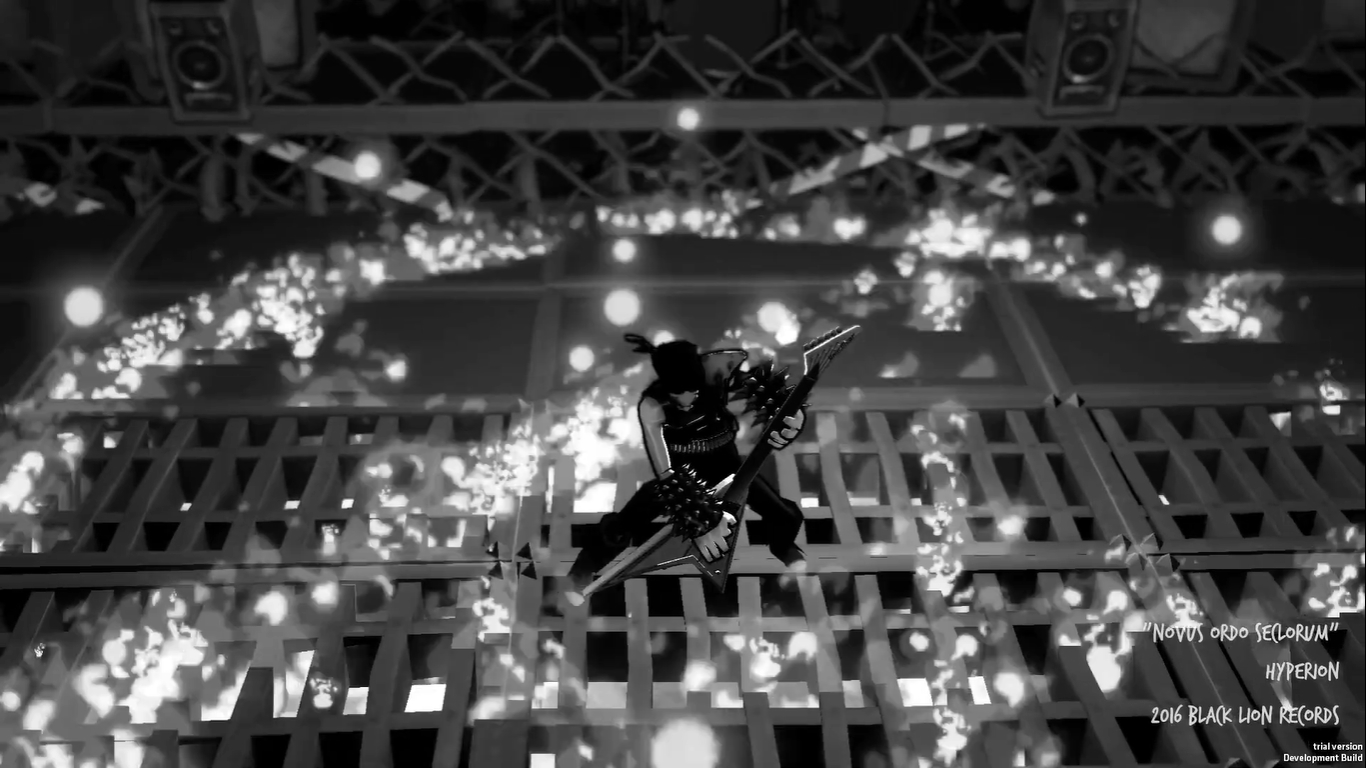 To find out more about the game, visit the developer’s website or the Kickstarter campaign page to stay updated on the game’s progress.