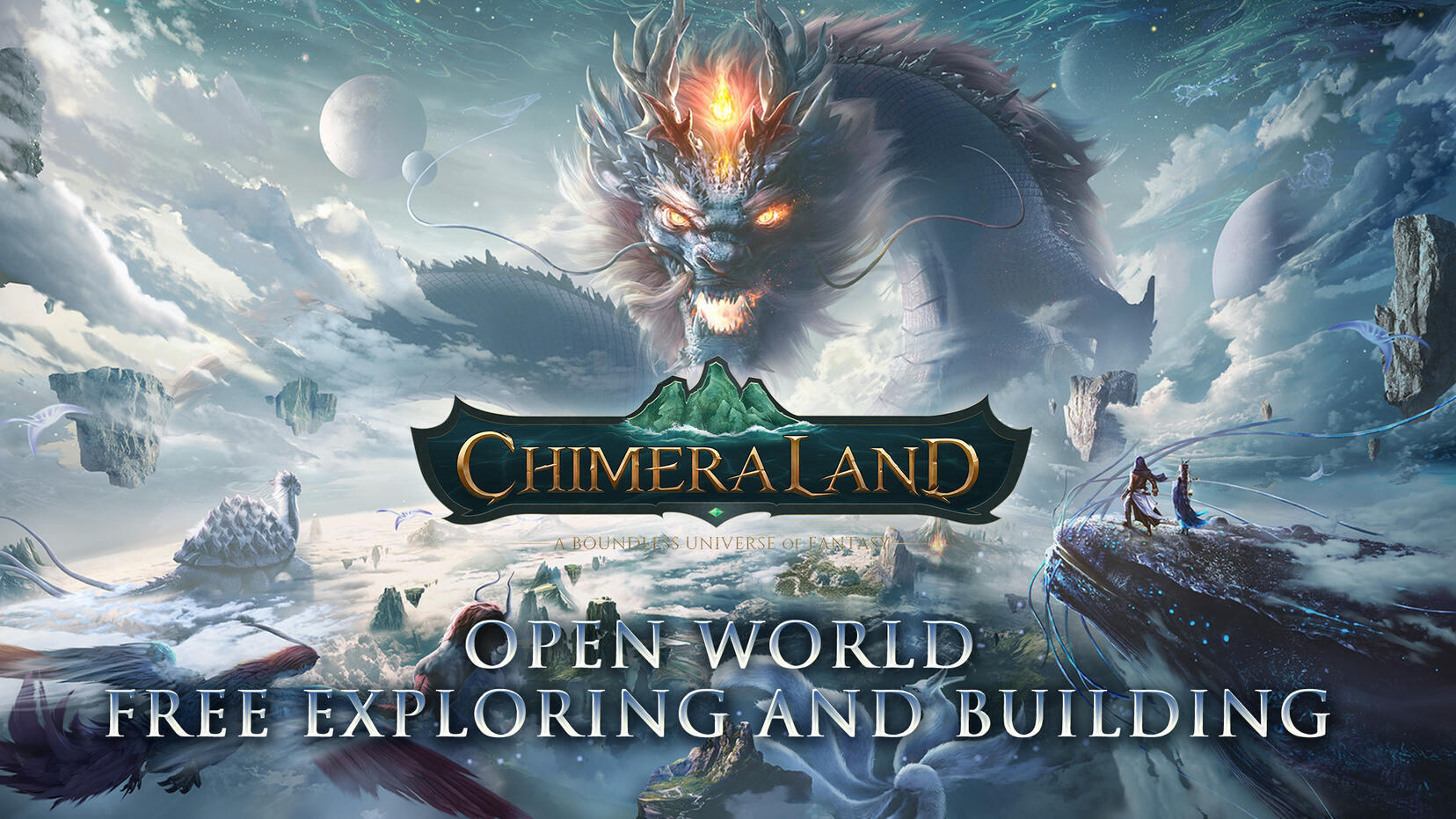 300,000 Have Already Signed Up For Chimeraland Since Pre-Registration Opened

Since the start of the game’s pre-registration on December 16, Chimeraland managed to get 300,000 registrants in 10 days. The game will be available on various platforms from PC, Android and iOS.

Giving each player the freedom to explore the 4,000-square-kilometer territory spanning four continents, seas and oceans to explore, Chimeraland is famous for its innovative gameplay which encourages players to develop creativity and imagination while playing, such as the creation of mythological animals or building houses which are an attraction that is too good to miss.

“We are amazed with the response we have had to the pre-registration over the last week, particularly as this is limited to only five markets so far. The impression we have had is that gamers are very interest and excited about the possibilities in Chimeraland, which has partly been generated by good word-of-mouth from the closed beta we did in the Philippines earlier this year. The pre-registration phase will only last a little longer, so we really want to encourage gamers in Malaysia and elsewhere to take advantage of the various rewards that are on offer prior to official launch in early 2022.”

With player curiosity in Chimeraland reaching a peak right now, the developers have put together a ‘cheat sheet’ of gameplay features and tips, to help new players get off to a good start when the game goes live in early 2022.

As players couldn’t be more excited about Chimeraland, here are the gameplay and features that players need to know to get ahead of their journey as soon as the game’s release.

Character Creation
Chimeraland players have a huge number of options when creating their characters with many possible choices including race, species and age. After making these selections players will be able to shape their character’s facial features according to their wishes and then preview the whole character too. If they are not happy with their character’s design they can always go back and start the process from scratch, so they should not worry about giving free rein to their imagination and developing their perfect character without creative restraint.

Riding Pets
Almost all the animals and monsters seen on the Chimeraland map can be captured and tamed by players. Some of these will serve as mounts that help facilitate travel across the world, while others will act as followers and companions. Many exotic pets can be found and these will even visit the player’s home, sleep in their beds, sit on their sofas and – if the player keeps them well fed – will even assist the player in combat and collecting. 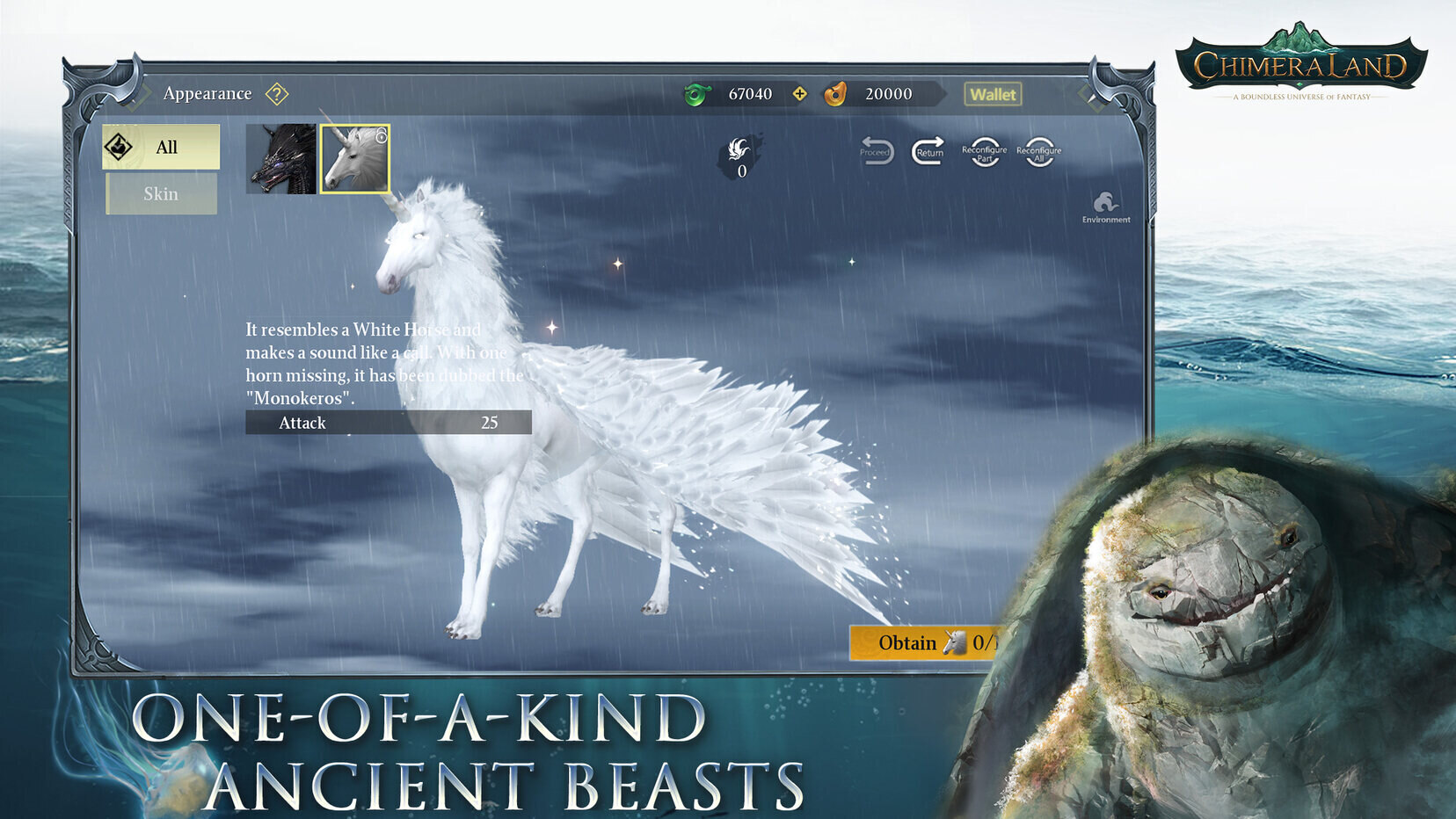 That said, capturing pets also depends on a combination of luck and skill. Traps can be set for creatures in the wild, but players will also have the capability to grow their own pets from eggs in incubation nests in their homes.

Not all pets will be lifelong companions however, some animals can only be captured and controlled for a limited amount of time. These temporary pets will still have their uses though as Chimeraland’s unique pet evolution system enables animals to be eaten by other animals, creating new ‘chimera’ creatures by passing along some of their features and shapes. In this way it’s possible for players to modify their favourite pets with additional abilities, for example adding a poisonous scorpion tail to their favourite mount.

Map Exploration, Fly to the Vastness of the Universe and Settle in Space
Chimeraland players will have a lot to explore when the game launches, but they are not just limited to the spherical 4,000 square kilometres main world. With the right pets and skills, players will also be able to break through the sky and fly into the space surrounding the main planet in order to visit many smaller worlds and star beasts. 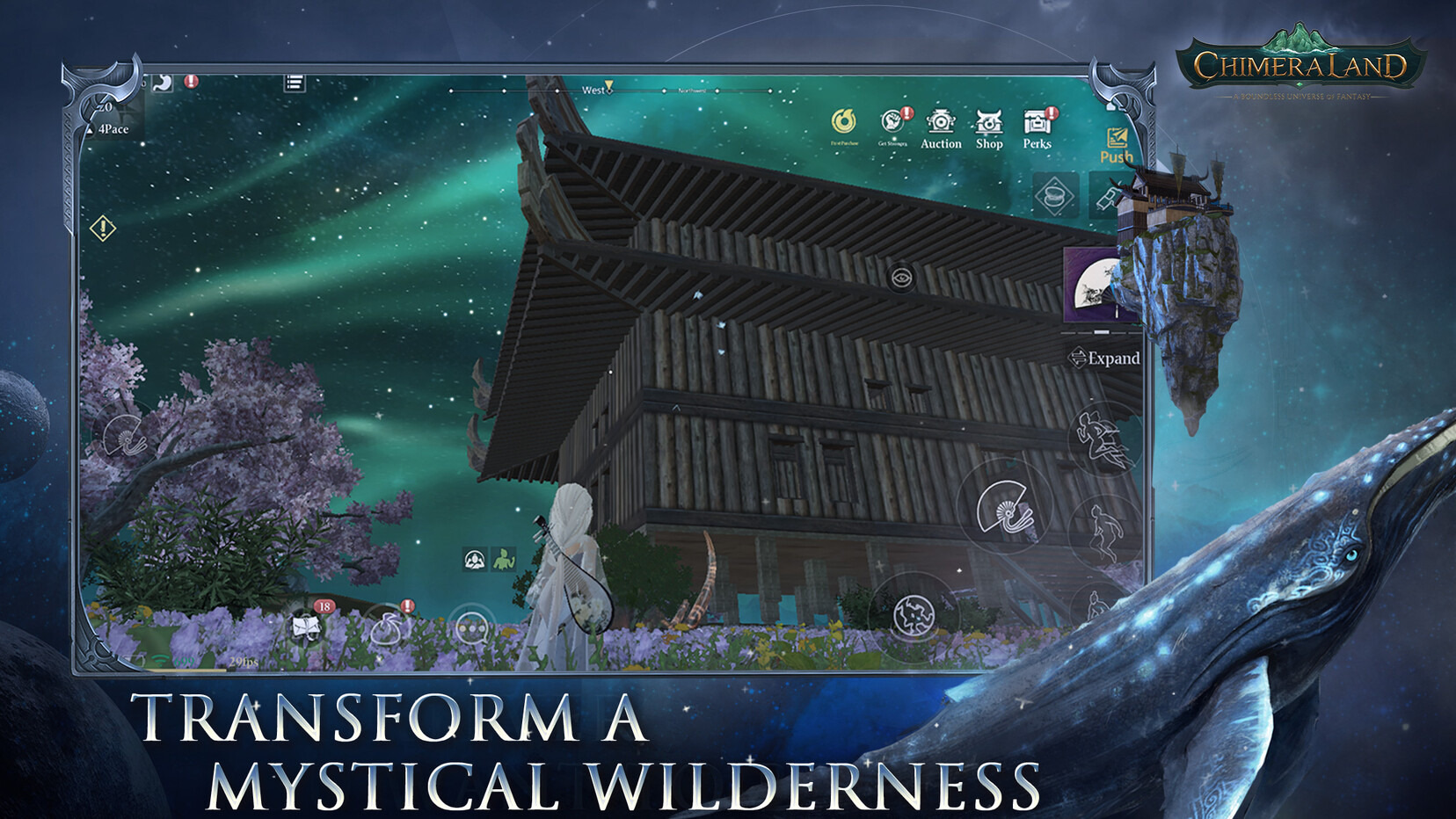 Players will even be able to build their homes on one of these smaller planets and live in outer space. Players who misbehave in the game could also spend some unintended time on one of these space worlds, as the developers have created a ‘space prison’ to which persistent rule breakers will be exiled for a time.

Get Ready for the Launch and Grab Your Rewards
Get rewards like Cowries, Legendary Pill and Pet Egg via pre-register on the official website, and pre-registration to achieve a specified number of people can also be unlocked in accordance with the stage, to obtain the HP Essence, Intelligence Pill, Lv. 2 Mount Skill Book and other luxury rewards, valued up to 40 US dollars. In addition, the official community also held a series of reservation activities, participation can get many in-game super useful new virtual treasures for travellers!