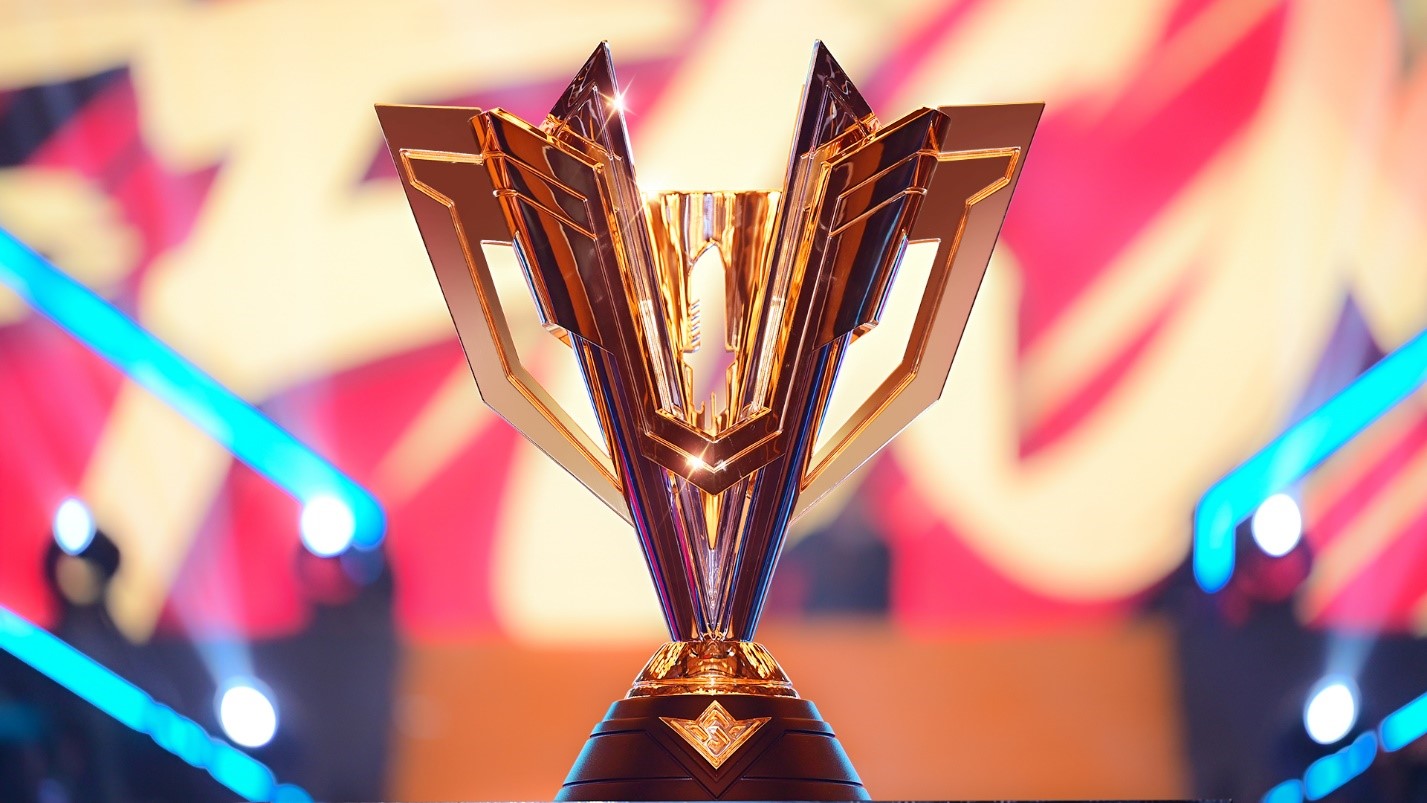 The Finals of the Free Fire World Series (FFWS) 2022 Sentosa is finally around the corner! Taking place on 21 May, Free Fire fans and players can look forward to an action-packed viewing experience as 12 of the world’s best teams gather at the global stage at Resorts World Sentosa, Singapore to compete for a share of the US$2,000,000 prize pool and the coveted championship title. Four teams displayed stellar teamwork and skills and came up tops at the Play-Ins last weekend, which earned them a spot in the Finals. These teams will continue their quest for the FFWS 2022 Sentosa championship title alongside the 8 seeded teams, including Malaysian representative Farang, previously known as Do Easy. The team clinched the champion title of the previous MCP Majors season and has been a long-running contender in the tournaments. The FFWS 2022 Sentosa Finals will see the same format as the Play-Ins. Teams will battle it out in 6 matches across 3 maps, with points awarded based on round ranking and the number of kills.

The FFWS 2021 SG champions Phoenix Force, now known as EVOS Phoenix, will return to the World Series this year in hopes of defending their championship title.

The FFWS 2022 Sentosa Finals will be broadcast live on Free Fire’s official YouTube channels. All livestreams will be accompanied by local commentary in 15 languages – including Bahasa Melayu and Tagalog.

In addition to the FFWS 2022 Sentosa Finals opening ceremony held in Singapore, fans, and players will be able to join a virtual 3D performance hosted by Dimitri and Thiva – the in-game characters of DJs Dimitri Vegas & Like Mike.

Fans and players will be able to enjoy exciting in-game activities and rewards to fully immerse themselves in the live-action of the FFWS 2022 Sentosa.

Light the World on Fire With Ismail Izzani and Free Fire!

Continuing from Free Fire’s collaboration with beloved celebrity Zizan Razak under the umbrella campaign “Free Fire Untuk Semua”, which will run until August, the renowned mobile game sees a new collaboration this month with local singer Ismail Izzani! The partnership is centered around encouraging players to pursue their passion and hobbies and will last from 17th May to 3rd June 2022.

In light of the campaign, which will feature a second wave of in-game events aptly named “Free Fire Untuk Semua Hobi”, Malaysian fans can look forward to a collaboration song and music video from Ismail Izzani, titled “Light of the World”. The song, as teased very briefly by Ismail Izzani in his campaign announcement video will be debuted during the FFWS 2022 Sentosa Grand Finals broadcast. Check out the song’s teaser, available on Free Fire Malaysia’s official Facebook, Instagram and YouTube and remember to tune in to their live broadcast to catch the first glimpse of the music video!