Epic Games revealed a first look at MetaHuman Creator, a new browser-based app that empowers game developers and creators of real-time 3D content to slash the time it takes to build digital humans from weeks or months to less than an hour, while maintaining the highest level of quality, all powered by the Unreal Engine.

MetaHuman Creator runs in the cloud via Unreal Engine Pixel Streaming. In addition to speeding up the complex process of digital human creation, it also enables teams of all shapes and sizes to more easily scale and make many types of characters to meet the demands of next-gen platforms and high-end virtual production. Check out the announcement trailer below:

“Up until now, one of the most arduous tasks in 3D content creation has been constructing truly convincing digital humans. Even the most experienced artists require significant amounts of time, effort, and equipment, just for one character. After decades of research and development, and thanks to bringing companies like 3Lateral, Cubic Motion, and Quixel into the Epic family, that barrier is being erased through Unreal Engine, and we’re thrilled to introduce MetaHuman Creator.”

MetaHuman Creator enables users to easily create new characters through intuitive workflows that let them sculpt and craft results as desired. As adjustments are made, MetaHuman Creator blends between actual examples in the library in a plausible, data-constrained way. Users can choose a starting point by selecting a number of preset faces to contribute to their human from the range of samples available in the database. 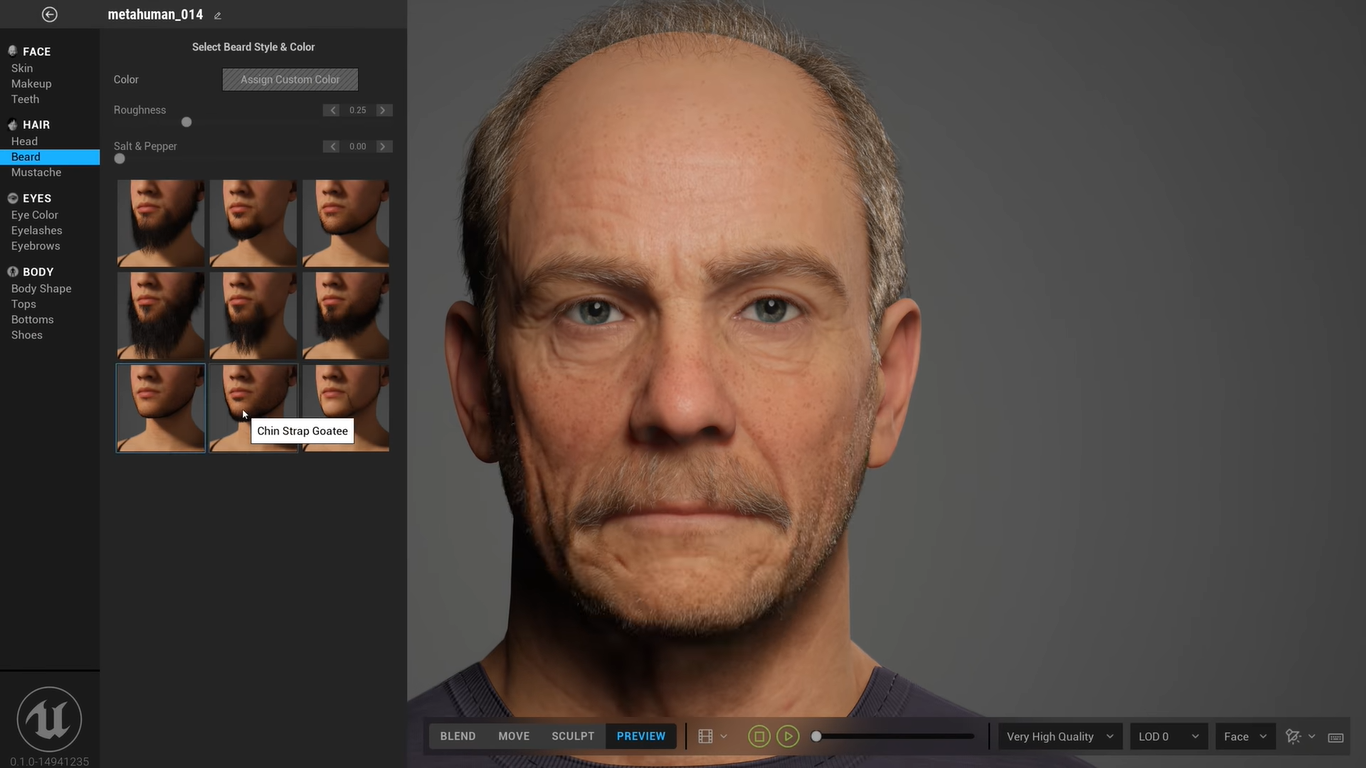 Users are able to apply a variety of hairstyles that use Unreal Engine’s strand-based hair system, or hair cards for lower-end platforms. There’s also a set of example clothing to choose from, as well as 18 differently proportioned body types. When ready, users can download the asset via Quixel Bridge, fully rigged and ready for animation and motion capture in Unreal Engine, complete with LODs. Users will also get the source data in the form of a Maya file, including meshes, skeleton, facial rig, animation controls, and materials. 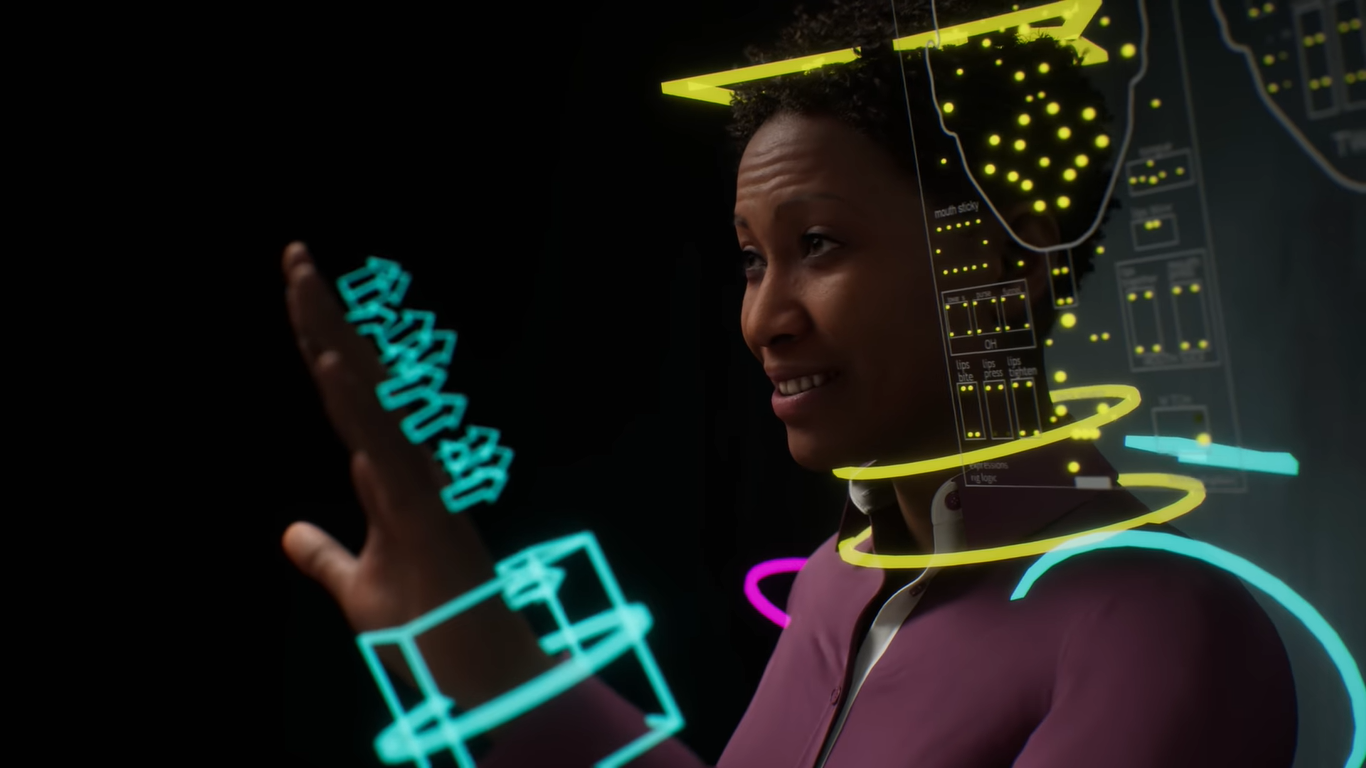 Animations created for one MetaHuman will run on other MetaHumans, enabling users to easily reuse a single performance across multiple Unreal Engine characters or projects. . MetaHuman Creator will be available as part of an Early Access program within the next few months.

Share
Facebook
Twitter
WhatsApp
ReddIt
Tumblr
Telegram
LINE
Previous articleFree Huawei Freebuds 3i With Purchase of Huawei Mate40 Pro!
Next articleUnique city-sim, Buildings Have Feelings Too! is getting a digital release in March and a physical release in May