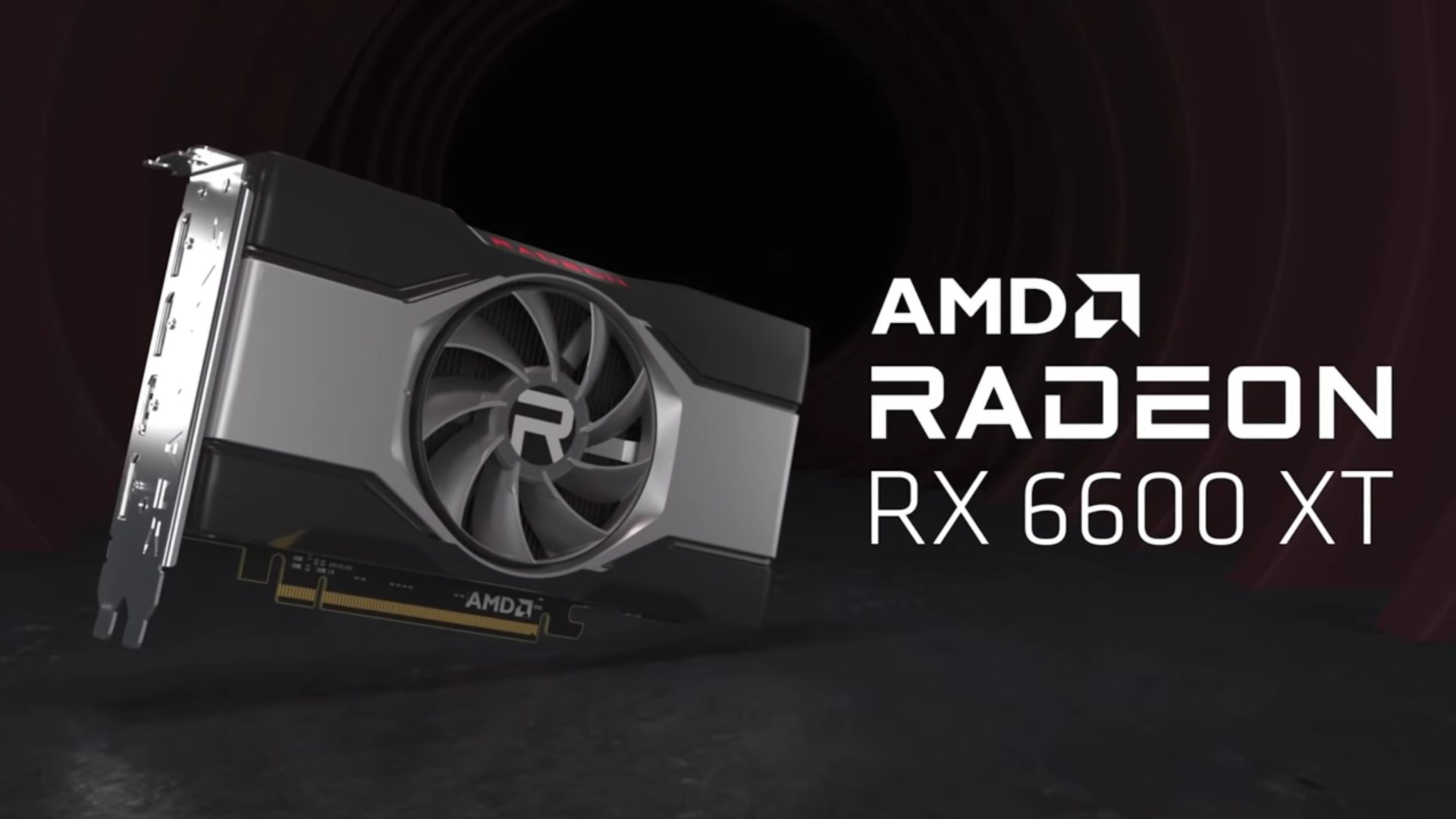 “1080p has long been the most popular resolution for PC gaming, and in 2020 more than two-thirds of the gaming monitors shipped were at this resolution,” “However, the most popular older-generation 1080p graphics cards can struggle to even hit 60 FPS in modern games. The Radeon RX 6600 XT raises the bar for 1080p gaming. It was specifically designed to deliver the ultimate 1080p gaming experience for all gamers, offering powerhouse performance and advanced features to bring beautiful, complex and hyper-realistic worlds to life.”

Radeon RX 6600 XT graphics cards are expected to be available from AMD board partners including ASRock, ASUS, Biostar, Gigabyte, MSI, PowerColor, SAPPHIRE, XFX and Yeston at global etailers/retailers beginning August 11, 2021, for a SEP of $379 USD. Pre-built systems from OEMs and system integrators are expected to be available beginning in August 2021. 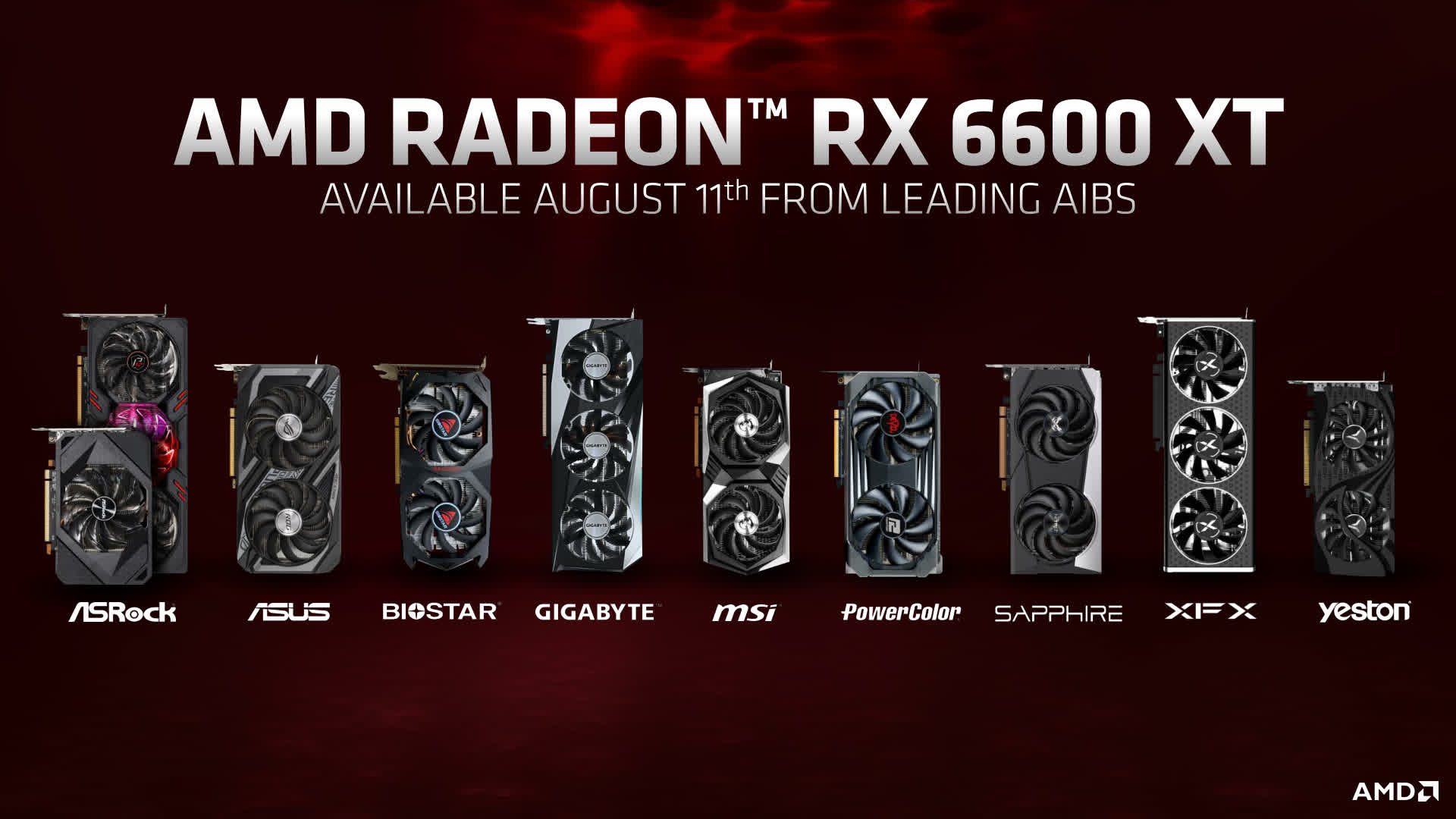