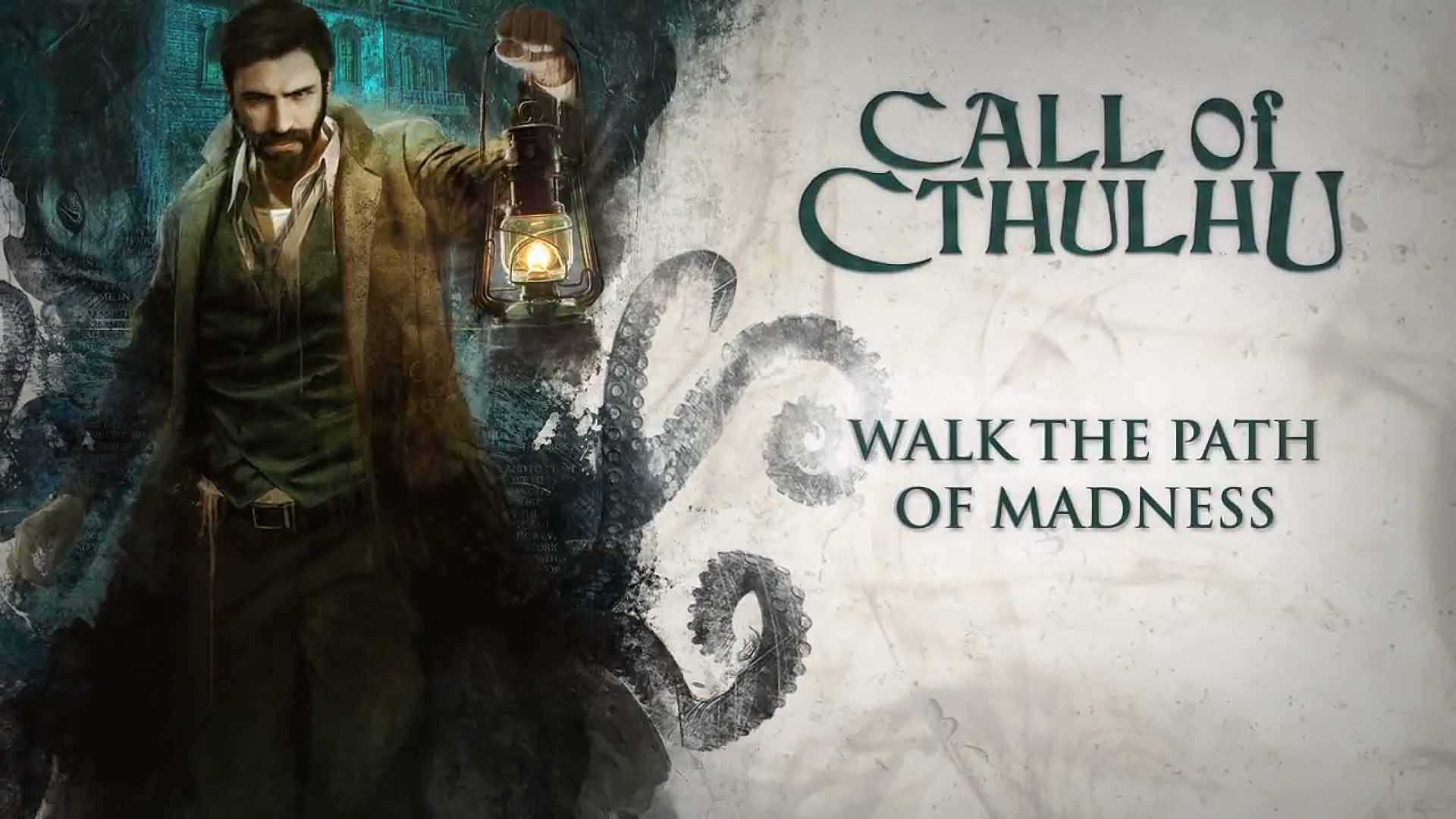 Call of Cthulhu is no stranger to many fans the Lovecraftian genre especially those that follow the works of HP Lovecraft. Cyanide Studios and Focus Home Entertainment has finally unveiled its first ever gameplay from within the grim Hawkins Mansion. The game itself was inspired by its classic tabletop version from Chaosium which was also popular in its own right.

The official video game will be played in first-person which adds an even realistic sense to its already detailed environment and dark atmosphere. So are you ready to walk on the path of madness?. Call of Cthulhu releases for PlayStation 4, Xbox One and PC on October 30, 2018.

In the meantime, here is an official detail from Focus Home on Call of Cthulhu.

In Call of Cthulhu, feel the influence of Lovecraftian Old Gods and other cosmic horrors, as you delve into the circumstances behind the tragic deaths of the Hawkins family. Helped and hindered by the mysterious locals of Darkwater Island, your journey cuts the line between sanity and madness as the hunt for truth brings Pierce ever closer to the Great Dreamer.

This gameplay trailer takes place during the early stages of Pierce’s investigation, though the influence of the Great Old Ones is already creeping into effect. To uncover the truth, players must unearth clues, interrogate locals, solve crime scenes and overcome dangers both physical and mental.

Discover cosmic horror with Call of Cthulhu coming to the Switch

Call of Cthulhu: Gone gold and a new trailer