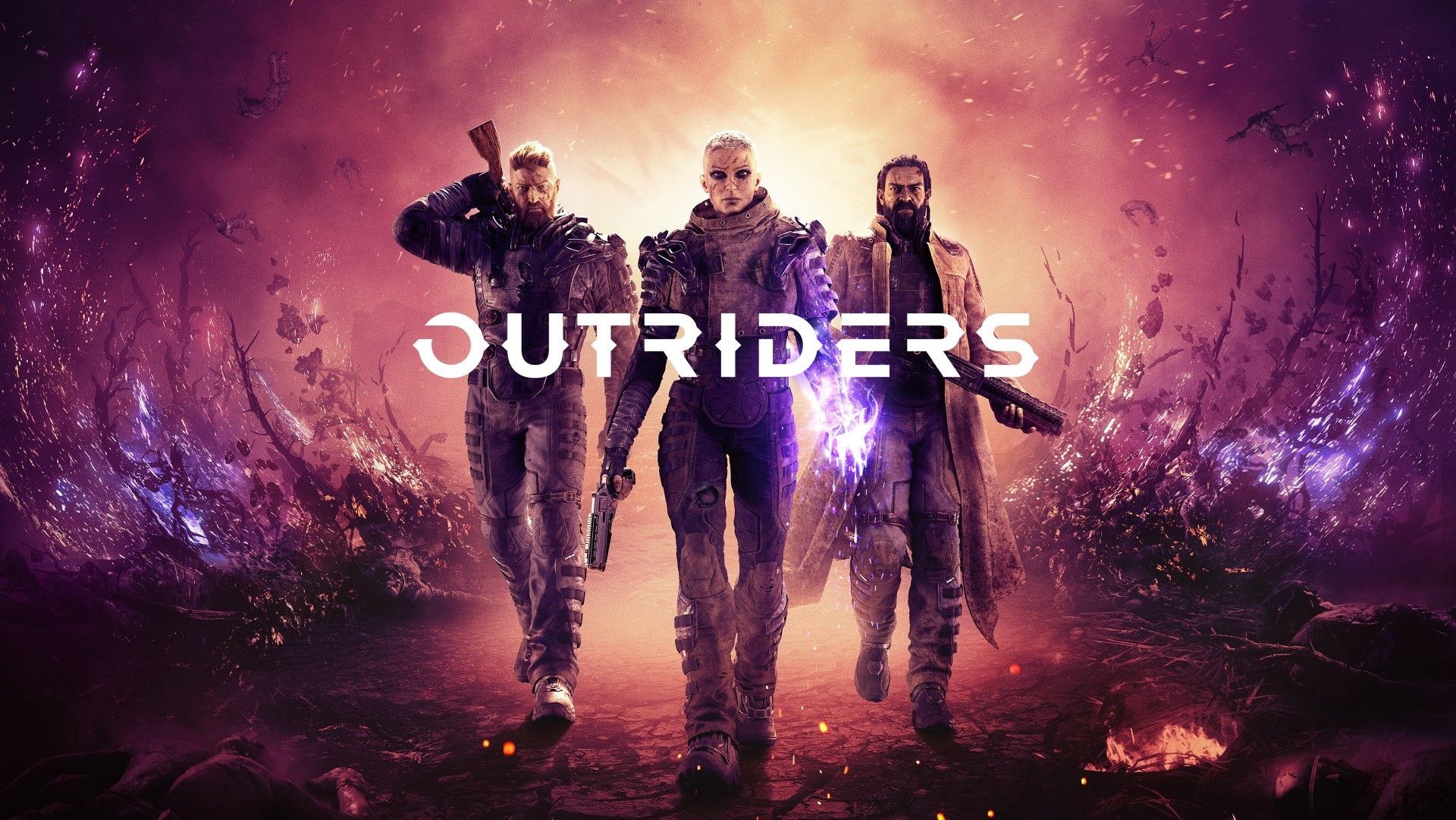 Square Enix, creators of the iconic FINAL FANTASY and TOMB RAIDER franchises, have unveiled OUTRIDERS. From the developers of Gears of War Judgement and Bulletstorm, People Can Fly, OUTRIDERS will release on XBOX ONE, the all-in-one games and entertainment system from Microsoft, PlayStation 4 Entertainment System, and PC in Summer 2020, marking a key release for the company. Square Enix External Studios, the minds behind SLEEPING DOGS and JUST CAUSE, delivers OUTRIDERS, a 1-3 player, drop-in-drop-out, co-op shooter, set in an original dark and desperate sci-fi universe.

“OUTRIDERS is the game that we have been wanting to make for years,” said Sebastian Wojciechowski, Studio Head of People Can Fly. “We’re very happy to be working with Square Enix on this project, it’s a big undertaking for us and the team has grown considerably to work on the OUTRIDERS project. We now have over 200 developers at four international studios working on this project to make it our most ambitious shooter to date. We’re very excited to finally unveil OUTRIDERS to the world, and we can’t wait to show you more of the game.”

“People Can Fly is the perfect partner for us to create a game like OUTRIDERS. They have a great history of creating high-quality shooters, plus an unmatched level of experience and expertise in the Unreal game engine, unrivalled in the gaming industry,” Said Lee Singleton, Co-Head of Studio at Square Enix External Studios.

“OUTRIDERS is a very exciting project for us at Square Enix External Studios. We’re focusing on giving players a true AAA co-op shooter with a deep feature set and strong narrative,” said Jon Brooke, Co-Head of Studio at Square Enix External Studios. “The team at People Can Fly really know how to make gunplay feel tight and powerful and we can’t wait to show you more later this winter.”

Square Enix additionally revealed a behind the scenes look at the development of OUTRIDERS, along with a message from People Can Fly.