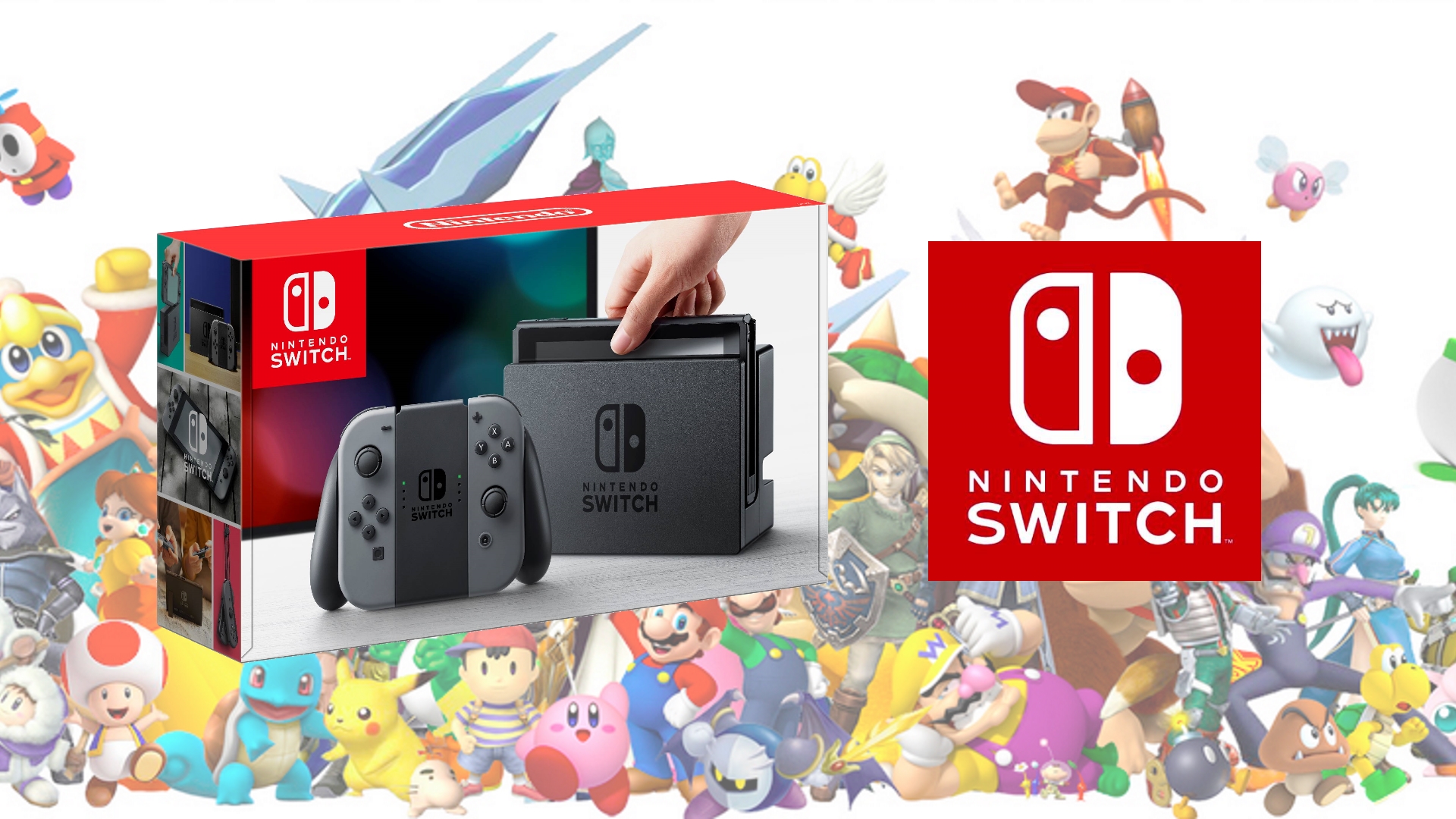 Big Haul for Nintendo
In a Press Statement from Nintendo, the Nintendo Switch set two new records from Thanksgiving to Cyber Monday: It became the best-selling Nintendo console in U.S. history for that five-day period, surpassing even Wii system sales. Nintendo Switch also had its best-selling week ever in the United States.

In fact, according to Adobe Analytics, Nintendo Switch was among the most-purchased items online on Thanksgiving Day and the overall top-selling video game product online for the Black Friday-Cyber Monday time period.

Strong demand resulted in shoppers buying more than $250 million (RM 1.048 billion) in Nintendo products from Thanksgiving through Cyber Monday, according to Nintendo’s internal sales figures, demonstrating that Nintendo has something for everyone this holiday season.

Total U.S. hardware sales for Thanksgiving through Cyber Monday increased 45 percent over the same period in 2017.And that doesn’t even take into account that one of the most anticipated video game events of the year is still to come: the Dec. 7 launch of the Super Smash Bros. Ultimate game.

Unless otherwise noted, the following data from Nintendo covers Nov. 22 to Nov. 26, and is specific to the U.S. only