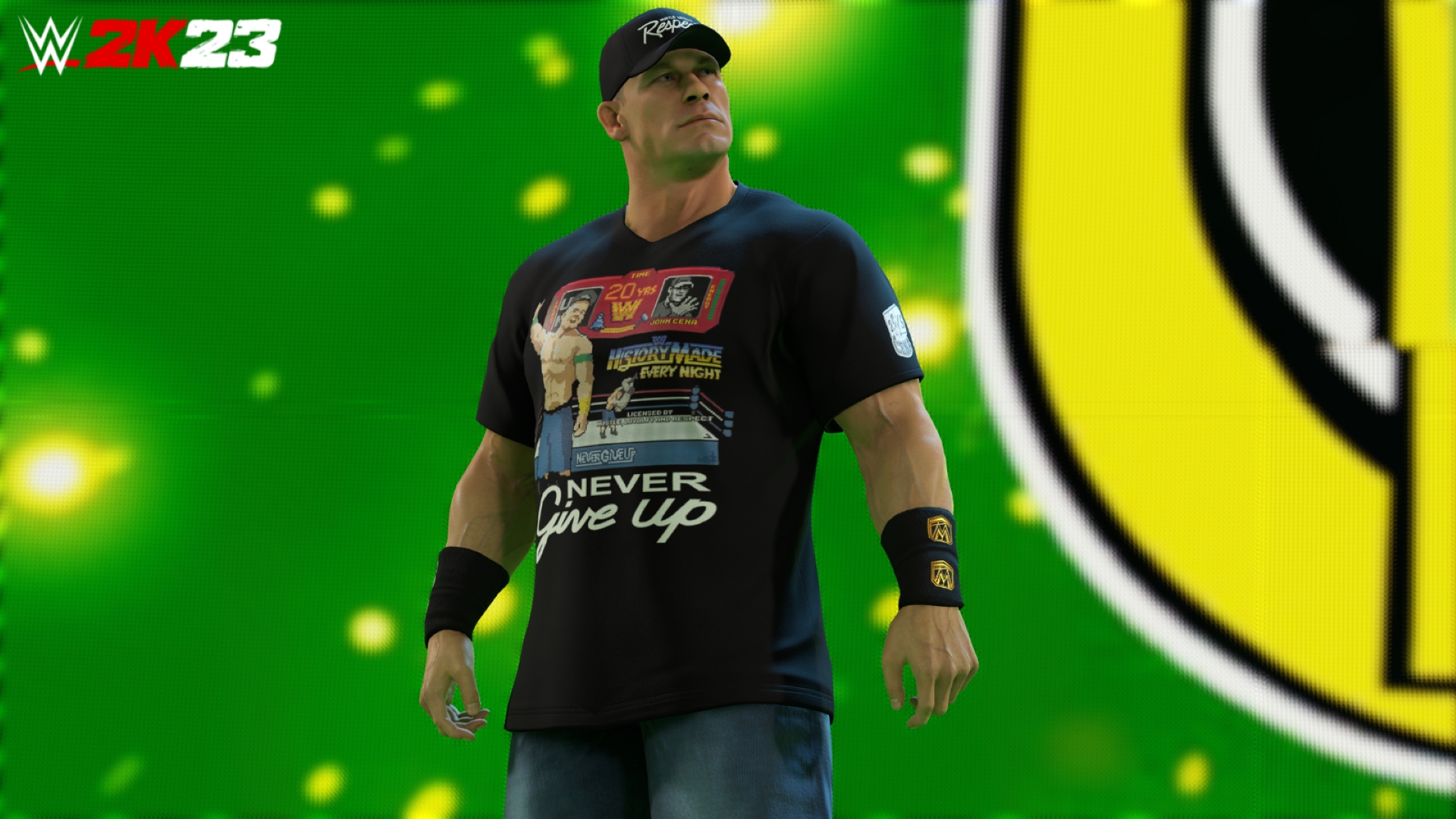 2K has announced WWE 2K23, the newest installment of the flagship WWE video game franchise developed by Visual Concepts, will be coming soon for PlayStation 5 (PS5), PlayStation 4 (PS4), Xbox Series X|S, Xbox One, and PC via Steam. In celebration of his 20th anniversary as a WWE Superstar, 16-time World Champion, Hollywood icon, record-setting philanthropist, and WWE 2K23 Executive Soundtrack Producer, John Cena, will be featured on the cover of each edition of the game, striking three of his signature poses. Global music phenom Bad Bunny – Billboard’s Top Artist of the Year and one of the most streamed artists in the world for 2022 – will also make his WWE 2K debut*. 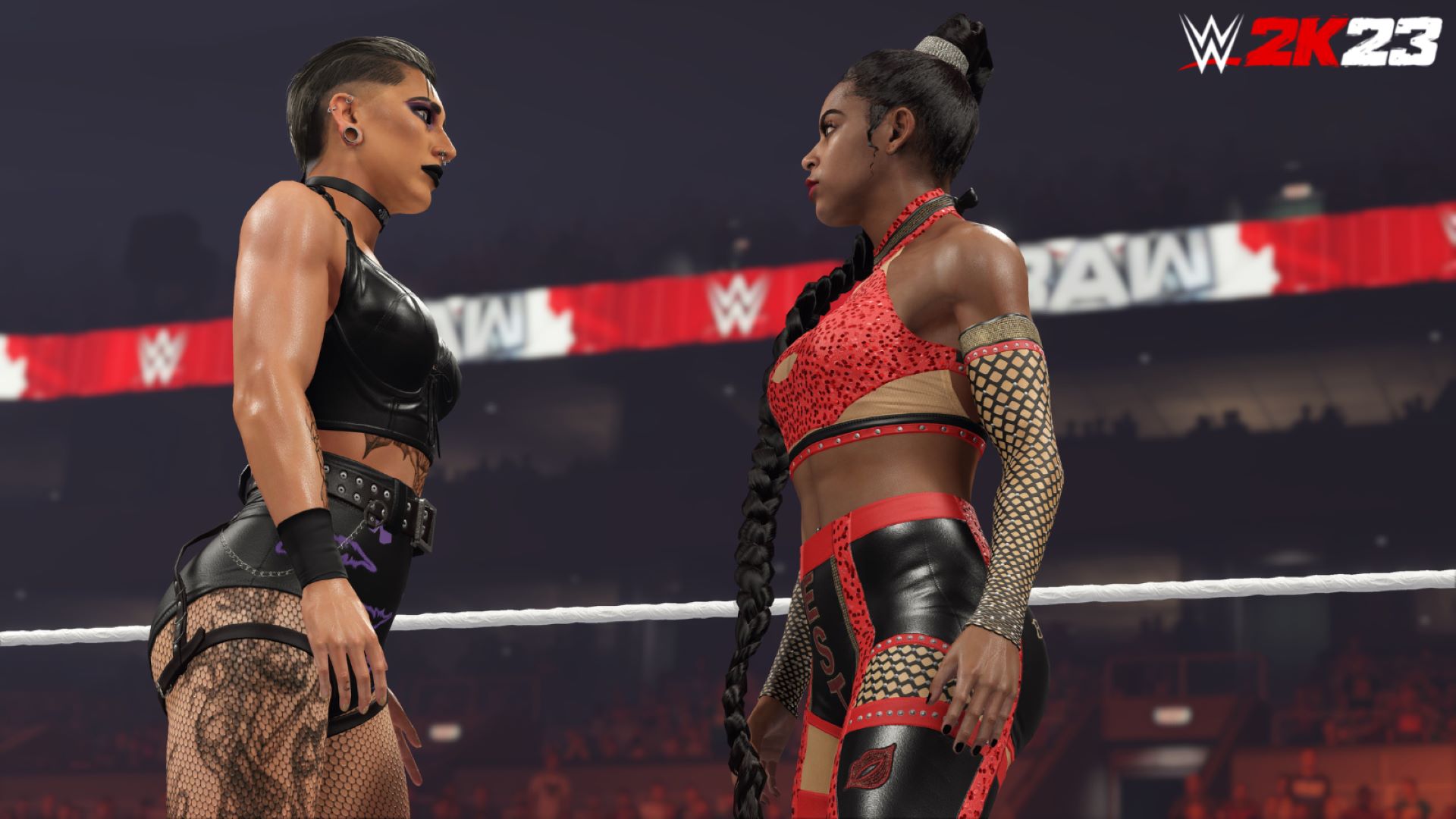 WWE 2K23 Deluxe Edition and Icon Edition are scheduled for worldwide release on Tuesday, March 14, 2023 via Early Access, followed by the Standard Edition and Cross-Gen on Friday, March 17, 2023.

“It is a pleasure to tell the story of my career through the WWE 2K23 Showcase,”

“2K has done a fantastic job capturing and invigorating the WWE 2K franchise through this concept, and I am honored to grace the cover of WWE 2K23.”

“Much like our cover Superstar John Cena, the Visual Concepts team didn’t back down from the challenge to prove that the quality of the WWE 2K franchise is here to stay,”

“WWE 2K23 takes a winning formula and adds so much more. We’re especially excited to see how fans react to the 2K Showcase and WarGames.” 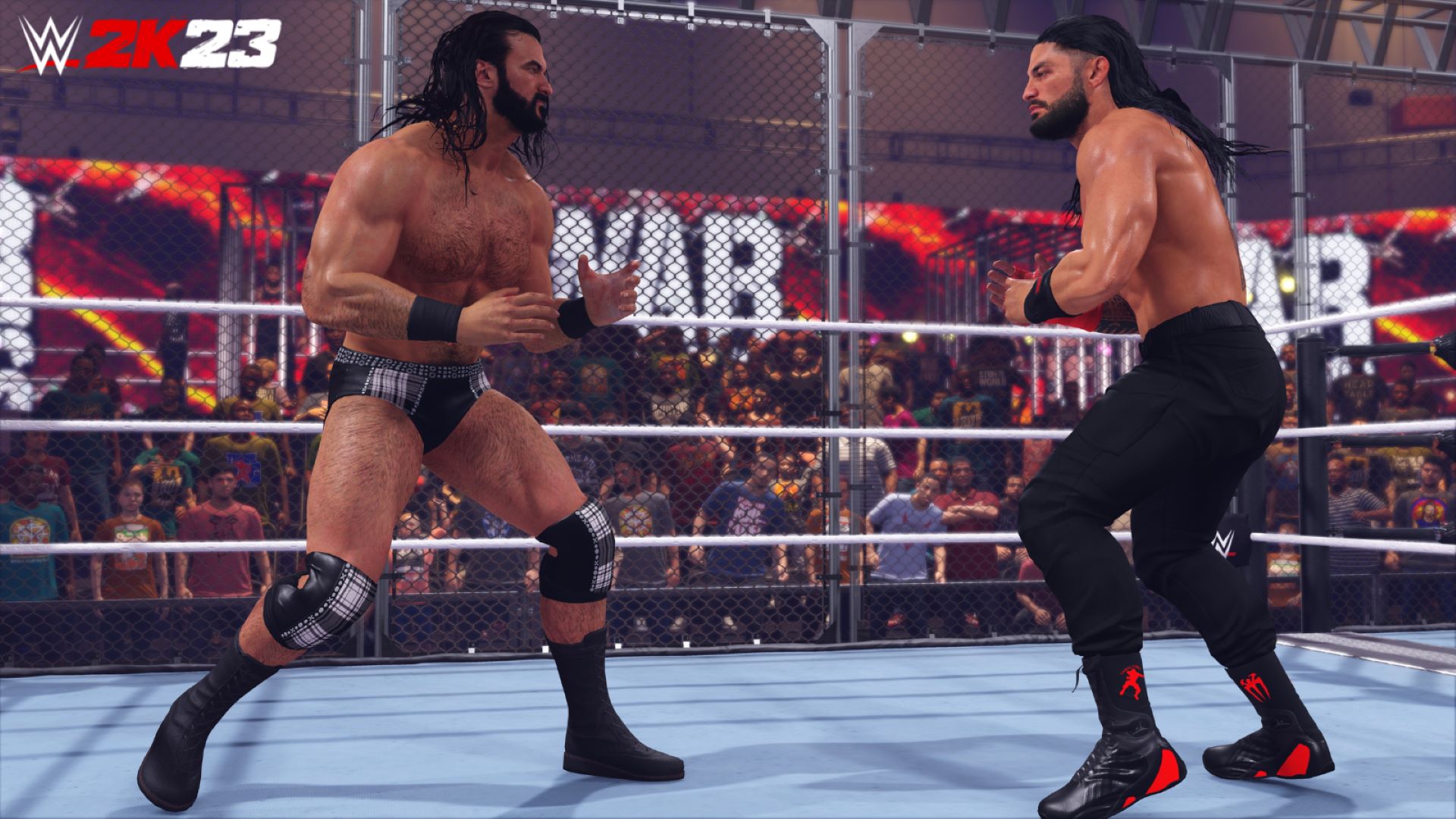 WWE 2K23 features several hallmarks of the franchise, as well some new additions and twists on fan favorites:

Check out the Even Stronger Showcase trailer, including more information and a look at WWE 2K23 gameplay below;